Today is release day for the audiobook version of PRIVILEGED, a stand-alone new adult contemporary romance, by Carrie Aaron and read by Lauren Sweet and Shaun Grindell. See below for information on the book, buy links, and details on her giveaway. 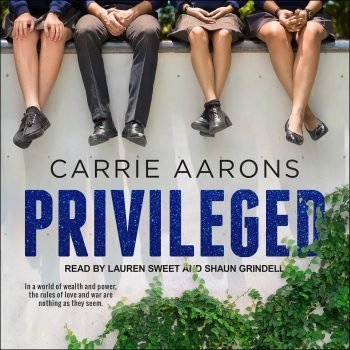 Synopsis
In a world of wealth and power, the rules of love and war are nothing as they seem.

Nora Randolph never wanted a life of luxury. But when her mother falls in love with the heir to the British throne, their small-town lives are uprooted and every little girl’s fantasy becomes her reality. All too quickly, she learns the dangers of running in circles with the world’s elite, especially when she attracts the attention of Winston Academy’s resident golden boy.

Asher Frederick has known nothing but favor and fortune. The son of London’s most influential family, his future has been written in stone since infancy. But a tragic childhood loss redirects his course, and revenge has been boiling in his blood for years. When innocent and unaware Nora lands in his path, it’s as if the universe hands him the ammunition to finally drag his enemy through the mud.

But as his plan for vengeance gets more twisted, so do his feelings for Nora. And as her immersion into the upper crust dives deeper, she struggles to keep the secret she’s been guarding for 18 years.

Heavy lies the crown, and when the ultimate betrayal blindsides her, will either of them survive the consequences that come crashing down on their heads? 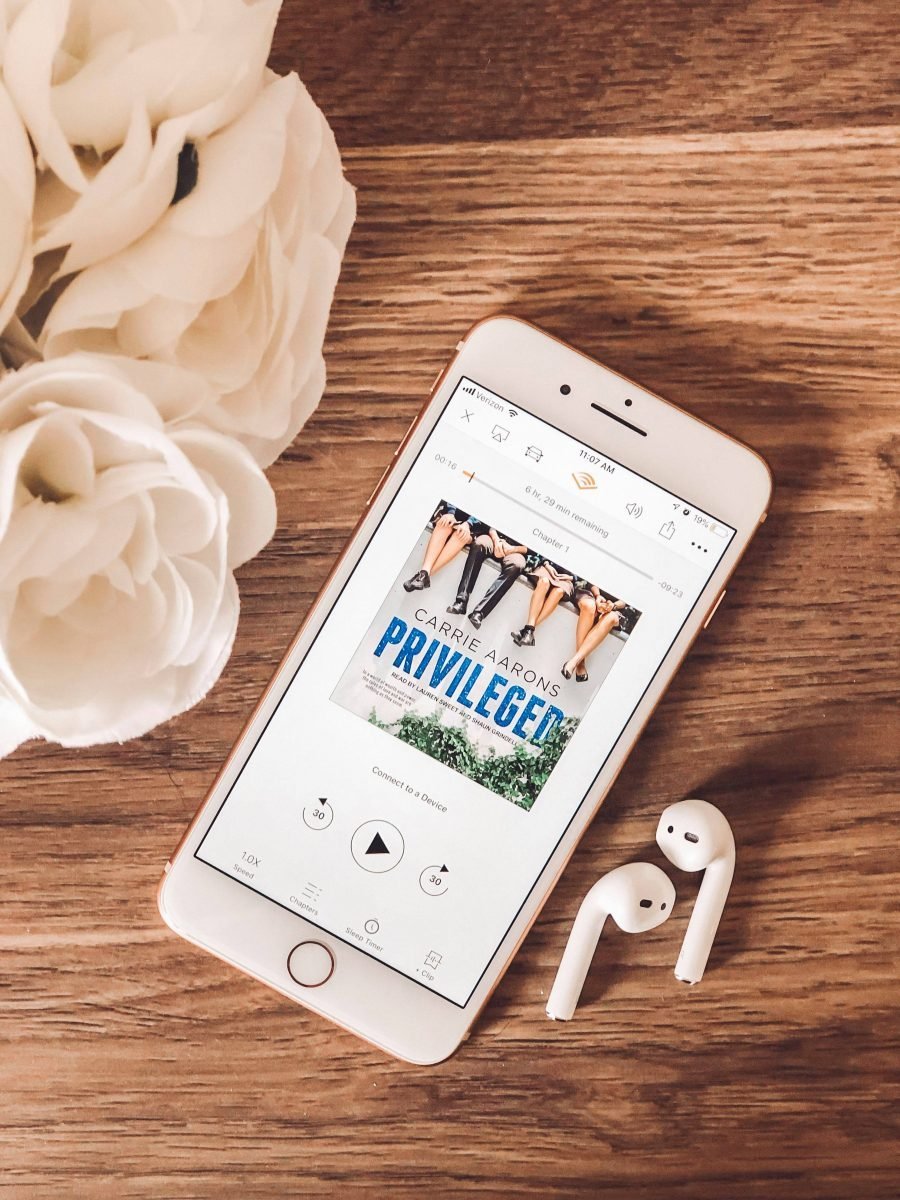