Welcome to the blog tour for THE BITTERROOT INN, the fifth book in the adult contemporary romance series, Jamison Valley, by Devney Perry, See below for information on the book and series, buy links, an exclusive excerpt, and details on her giveaway. 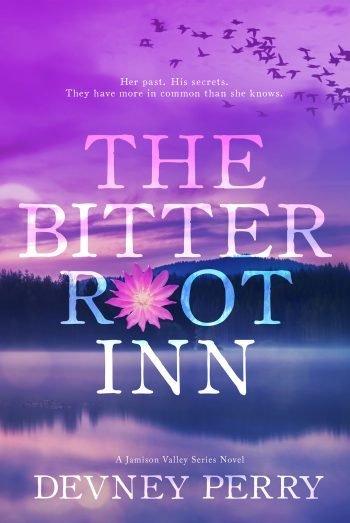 Synopsis
Her past. His secrets. They have more in common than she knows.

Maisy is happily content with the life she’s built for herself and her young son in small-town Prescott, Montana. Her child is thriving, her business is growing, and her family is as close as they’ve ever been. But when a handsome stranger walks into the lobby of her motel, her simple life is swept up in a wave of affection for his gentle heart. None of those feelings can be trusted, though. She made that mistake before with another man. The man she murdered.

Hunter was a different man when he first saw Maisy Holt from afar. He took one look at her and ran in the opposite direction. But years later, he’s back in Montana and unable to keep his distance. He shouldn’t have tried to find her but he never was good at rejecting temptation. The promise of the good she could bring into his life is too hard to resist. Maybe if he can disguise the lies and hide the deceit, he can keep her from learning the truth. Because his only chance at a future with her is by burying his past.

Excerpt #2
I banged my head on the counter.

That had to be a record for the number of “ums” and “uhs” I’d ever said in a five-minute span. I hadn’t stammered that much since being asked to participate in an impromptu high-school debate.

Hunter must think I’m a complete dork. Just another desperate woman fawning over his handsome face. No wonder his paperwork was full of chicken scratch. He’d been in such a hurry to escape the drooling, bumbling motel owner that he’d barely made his script legible. If not for having his driver’s license and credit card, I wouldn’t have known his name.

But what a name.

Don’t miss the rest of the Jamison Valley series 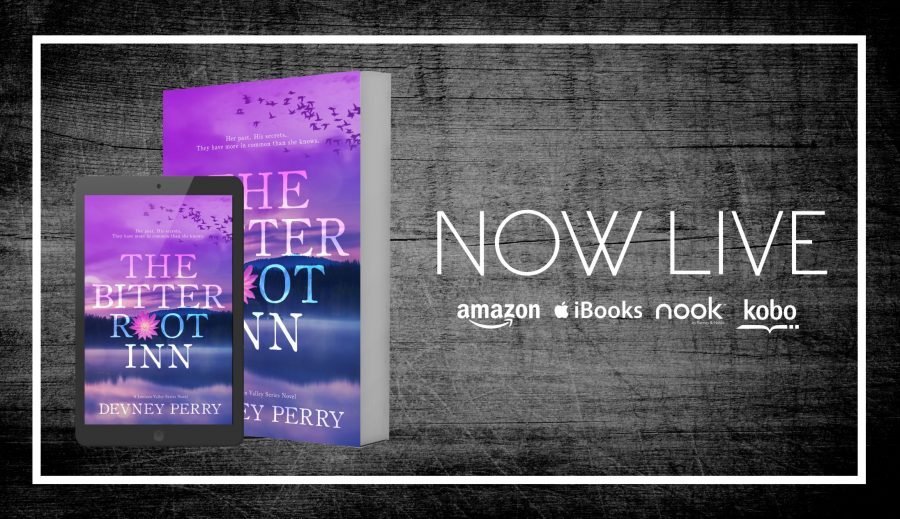 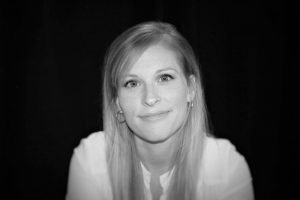