Welcome to the blog tour for THE SOCIETY, book four in the young adult fantasy series, Ascension, by USA Today bestselling author, K.A. Linde. See below for information on the book and series, buy links, and an exclusive excerpt. 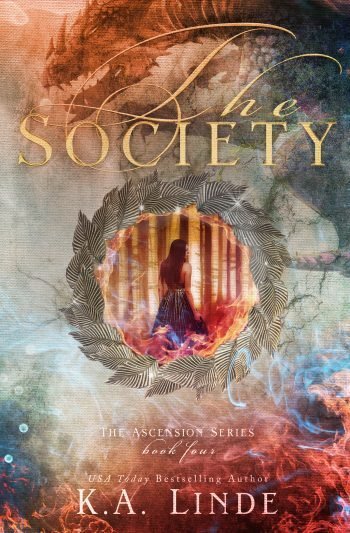 THE SOCIETY (Ascension #4) by K.A. Linde

War is on the horizon.

All while a new power grows strong, threatening the very balance of good and evil.

Desperate to save her homeland, Cyrene goes in search of the dragons that may be the key to ending this battle—and heal her dying friend.

Can Cyrene master her magic to save the world? 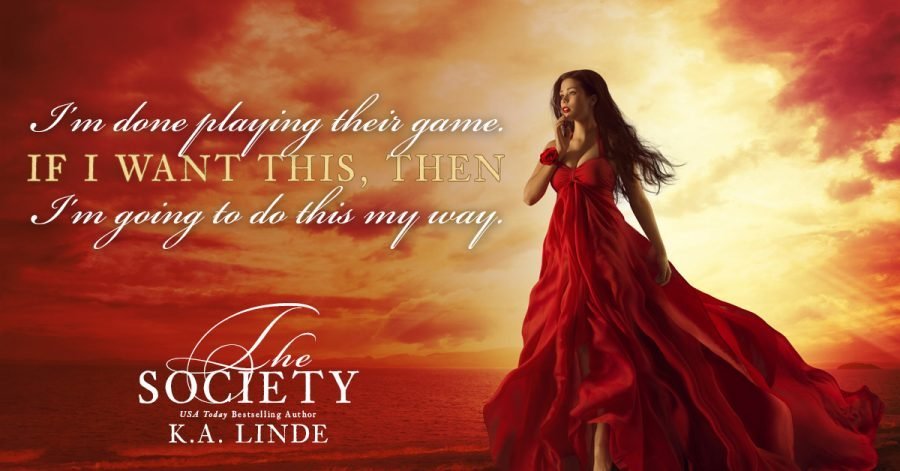 Excerpt
There is a power brewing in Emporia, Cyrene. And I can’t shake the feeling, and I cannot pinpoint it. But it is there, and it is growing.”

Cyrene felt the same words that Serafina had echoed in one of her spirit dreams. A dark power had threatened to take Cyrene out of the dream. She had even succeeded in pulling Cyrene to her where she was cloaked in shadow. She’d told Cyrene to come to her and given her a portaling coin to do so. Cyrene still kept the coin with her at all times…even though she’d sworn to Vera and Matilde and Serafina that she would never use it.

“She was what made me test that energy. Her warning prompted me to check into the matter.”

Vera shook her head. “It is worrisome, but it is not here. Not yet.” Her face was still pale though, and she looked nervous.

“What does it mean?”

“You know the story of the Creator, yes?”

“Of course,” Cyrene said. “She created all life and brought about the first people. She was the one who blessed the very first Doma with her powers.”

Vera nodded. “That is only half of the story.”

“As with all light, there is always darkness. A push and a pull. A yin and a yang,” Vera explained. She looked sideways, as if expecting Matilde to be there to finish her sentences. “As the story goes, the Creator had a sibling—the Destroyer. Two goddesses who brought life and death, good and evil, creation and destruction.”

“Is it?” Vera whispered. “Aren’t all of your stories true? You believed them all to be myths. Dragons, Braj, Leifs. Just myths. How is this any different?”

“And you believe the energy you are feeling, that Serafina fears, and that found me in my dream was the goddess of destruction?” Cyrene’s eyes widened in abject horror. “Are you saying a god walked into my dream?”

“I mean, I tend to believe that the thing I least expect is probably most likely.”

“There’s no guarantee that this is the case,” Vera said. “I could be imagining it.”

“No, I should have seen the signs long ago. Who else could be controlling the Braj, the Indres, and the Nokkin? They are her children after all. Created out of darkness and used as weapons. The Nokkin were the first descendants of the Doma. A family that magic corrupted and turned into horrible creatures that could suck the magic out of people, bent on destruction. There were signs. Just like there were signs the last time. And we did not see them.”

“The last time?” Cyrene asked. “Do you mean…these same things were happening during the War of the Light when Viktor killed Serafina?”

“And did you see this goddess then?”

“No. Just her influence.”

“So, I might be about to fly into a panic for no reason.”

Vera smiled. “Perhaps. We have the gift of foresight, as we know both the prophecy and how this ended in the past. We can stop this, Cyrene. You can stop this. I believe in you. The past does not dictate the future, and you choose your destiny. Nothing is set in stone until it happens.”

“And here I thought, the worst part of my night was letting the man with the red feather slip through my fingers.”

“Let me worry for you. Creator knows I already do it enough,” Vera said. “Focus on the task at hand. We cannot fight an enemy we cannot see…and if we are unprepared, we will lose.”

Cyrene sighed heavily and flopped back on her bed. No pressure. 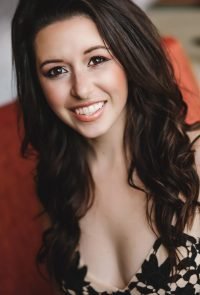 About the Author
K.A. Linde grew up as a military brat and created fantastical stories based off of her love for Disney movies, fairy tales, and Star Wars. In her spare time, she is an avid traveler, loves reading young adult novels, and dancing. Additionally, K.A. has written more than a dozen adult novels and is a USA Today bestselling author. She lives in Lubbock, TX with her husband and two super adorable puppies.

K.A. Linde loves to hear from her readers! You can contact her at kalinde45@gmail.com or visit her online.. 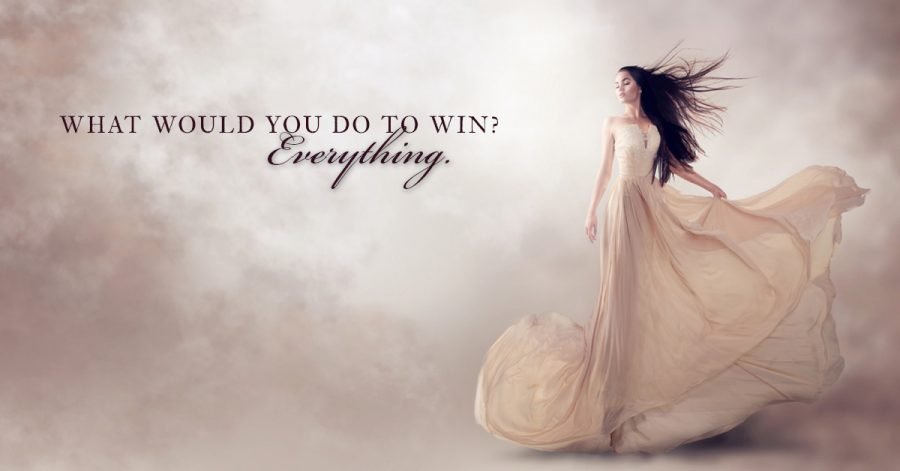