Welcome to the blog tour for TRULY, MADLY, DEADLY, the sixth book in the adult romantic mystery series, Valentine Mysteries, by Jenna Harte. See below for information on the book, buy links, and an exclusive excerpt. 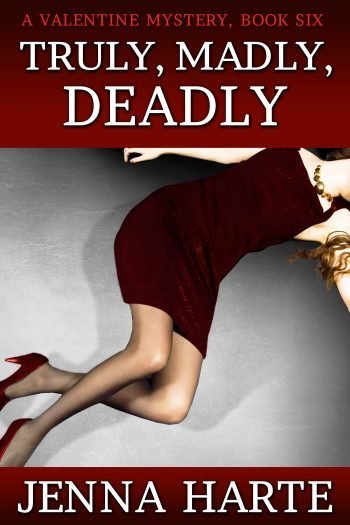 Synopsis
Tess Valentine’s only goals for her trip to her home city of San Francisco are to legally take over her trust and to show her sexy husband, Jack Valentine, the sights of the city. She certainly has no plans of visiting her parents, who have resented her since her grandfather gave her the trust money her parents thought should go to them. When her parents invite her to dinner, Tess reluctantly agrees, despite her concerns that her parents may once again resort to unscrupulous tactics to try and take her trust. The last thing she expects on her visit is for her father to be arrested for the murder of his mistress.

Tess has no intention of helping her father despite her mother’s pleas. But when her cousin, the lawyer Tess’ father hires to represent him and the one family member who’d ever been nice to Tess, asks for Tess’ help in the case, she agrees to investigate. Turns out several people could have wanted her father’s mistress dead, including the victim’s sister, a disgruntled employee, and even Tess’ mother, who is all of a sudden very cozy with Tess’ trust lawyer. But as Tess and Jack get closer to the truth, a murderer’s obsession is prepared to stop them. 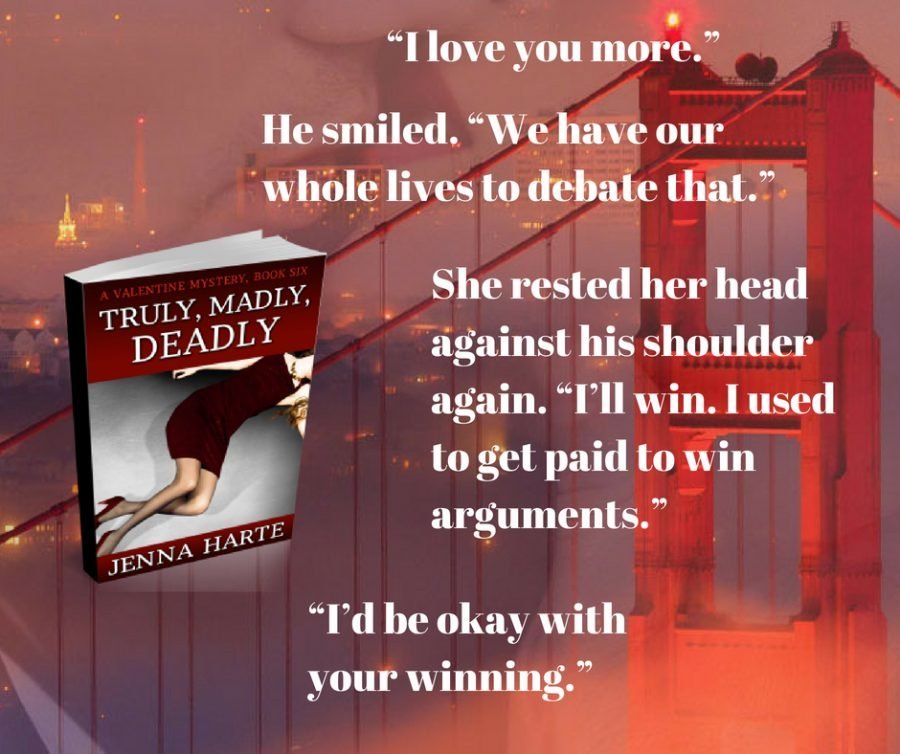 Excerpt #1
Working on a murder case, much less one her father was accused of, wasn’t what she had in mind for this trip; at least, for once, neither she nor Jack were the suspect or the target.

“Tess.” Jack called her from the dining table where he was doing his magic on the laptop.

She looked up at his odd tone. His expression was a mixture of oh, no! and you won’t believe this. She stood and went to him. He pointed to the screen. “This is an exit shot that’s in the time frame of the murder.”

Tess studied the photo. “You’ve got to be kidding me.” She looked at Jack and then back at the photo again. “That’s my mother.”

Tess shook her head. “How does the police not have this?”

“Maybe they do.” Jack rubbed her back. “Maybe they’ve cleared her.”

“If that was the case, why didn’t she say anything?”

“I’ve given up trying to understand your family.”

“We were going to go question Diane’s employees at her boutique, which I was looking forward to…it’s been awhile since I got a new purse. But I think we first need to pay my mother a visit.”

“I’ll get my jacket.” Jack stood, but instead of heading off to find his coat, he pulled Tess close. “Remember, we can stop this anytime. You don’t owe either of them.” 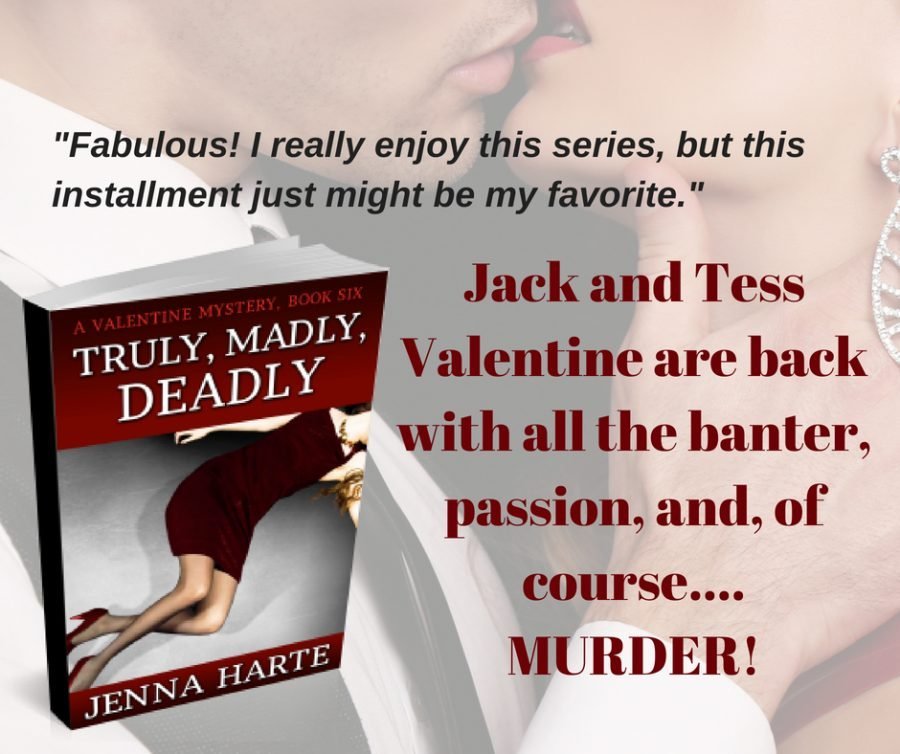 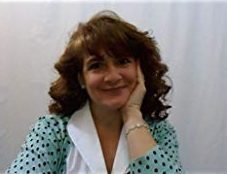 About the Author
Jenna Harte is a die-hard romantic, writing about characters who are passionate about and committed to each other, and frequently getting into trouble.  She is the author of the Valentine Mysteries, the first of which, Deadly Valentine, reached the quarter-finals in Amazon’s Breakthrough Novel Award in 2013. She’s also the author of the Southern Heat contemporary romance series, and recently sold a three-book deal of a new cozy mystery series involving coupons, fairy tales and airplane repos. The first book in that series, Death of a Debtor, is due in February 2019. She’s a member of the Virginia Writers Club and Sisters In Crime.

When she’s not telling stories, she works by day as a freelance writer, author, and online entrepreneur. She speaks and teaches adult education courses on publishing, writing, and author platform building. She’s an empty nester living in central Virginia with her husband and a fat cat. Get free ebooks, updates on Jenna’s work, and more at her website: http://www.jennaharte.com.