Welcome to the blog tour for UNTIL THE NEXT TIME, the second book in the adult contemporary romance series, Give Me Shelter, by Josie Kerr. See below for information on the book, buy links, and an exclusive excerpt. 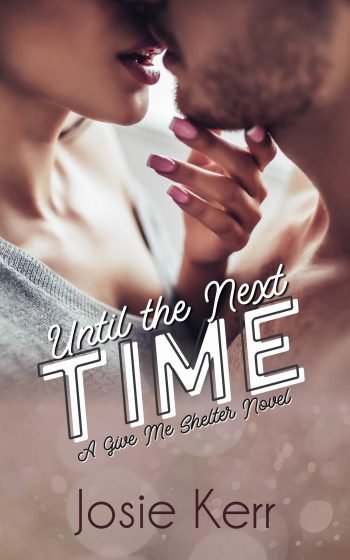 Excerpt #1
“This is the last time we’re doing this, Richards. The absolute last time.” Meghan Sullivan perched on the worktable, listening for some sign of business from the front of Foley’s Public House but watching the man in front of her peel off his shirt and begin unbuckling his belt.

“Sure thing, Sullivan.” Jason Richards’s voice rumbled in her ear, his breath hot on her neck as he leaned into to her space. “The absolute last time, at least until the next time.”

“You’re a jackass,” Meghan murmured even as she slipped her arms around his now-shirtless broad shoulders and offered up her neck for him to nibble. Her hands traced the hard muscles of his back down to the curve of his ass. God, he had a spectacular ass. She gave it a squeeze and he grinned.

“You like my ass-iness.” Jason gently thumbed the nipple of one of Meghan’s breasts. “And I definitely like your assets, Sullivan. All of them.” He kissed and nipped his way down the length of her throat. “Oh yeah, all the assets.”

Meghan let herself go limp in his arms even as she wondered how in the world they kept ending up in the Foley’s storeroom with Jason practically naked in front of her. Not that she was complaining, not at all, especially when he did that thing with his tongue that he was doing right now.

But it was the middle of the afternoon, and the pub was open for business, so this little interlude probably needed to get a move on. Meghan quickly stripped off her T-shirt and skimmed off her panties, leaving her sitting commando in her miniskirt and bra.

“Come and get me, Richards,” she crooned, crooking a finger at him, and in less than five seconds, her back was on the table and his mouth was on the heat between her thighs. 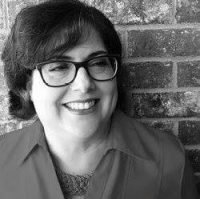 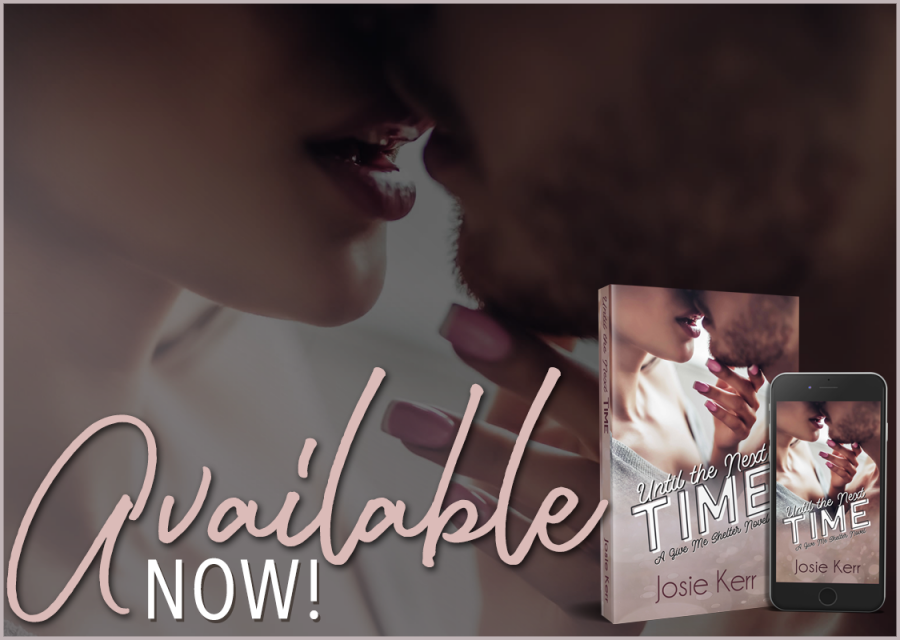