Welcome to the blog tour for VERONA BLOOD, the first book in the adult romantic suspense/psychological thriller series, California Blood, by USA Today bestselling author Lili St. Germain. See below for information on the book, buy links, and an exclusive excerpt. 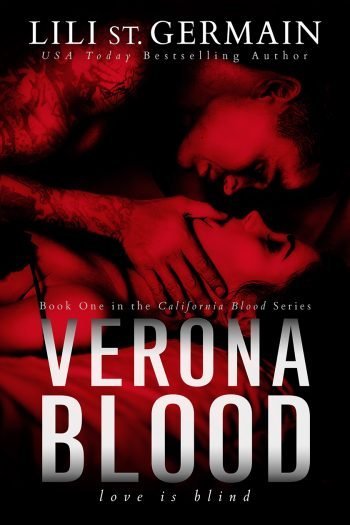 Avery Capulet is missing. Taken by a madman. Kept in the dark.

He’ll use her body. Destroy her mind. All before he ever lays a hand on her.

Rome Montague is a drug dealer. A criminal. A thief. And he needs the secrets Avery and her family are keeping – even if it means cutting them out of her pretty Capulet flesh.

Rome Montague is missing – but nobody will miss him.

Not that it matters; After the things he’s done to this girl, he doesn’t deserve to be found.

Prepare to step into the dark and bloody underworld of California, as Lili St. Germain brings you a modern retelling of Romeo and Juliet, in the same vein as her bestselling Gypsy brothers series.

The CALIFORNIA BLOOD series, set in the criminal underbelly of San Francisco, follows two warring families who are ruled by blood, power and twisted desire. 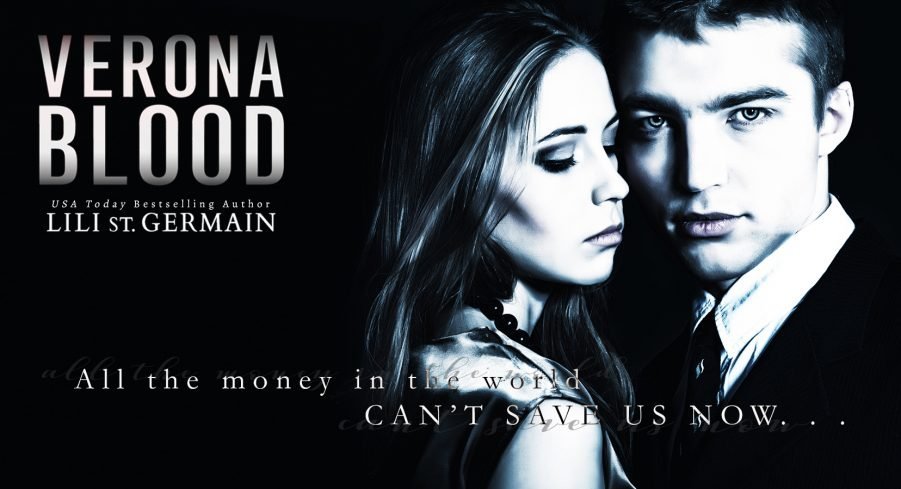 I need somewhere to wipe my palms; but the puffy skirt of my designer gown doesn’t seem appropriate.

Five hundred pairs of eyes look my way as I sashay down the middle of the glass-ceilinged ballroom my father has decked out with nauseating arrays of flowers, of twinkling fairy lights and enough champagne to fill the San Francisco Bay that shimmers beyond the heights of our palatial hotel.

Really, that’s what it’s called: The Palatial Hotel. Because it’s like a damn palace built on the edge of the financial district, full of Austrian crystal chandeliers and Calacatta marble floors.

It’s unseasonably hot in San Francisco this year, especially since we’re in the middle of a heat wave. People in Southern California would probably laugh at us as they roast through their regular hundred-plus summer days, but in the North we’re a little more used to clouds and fog.

I could blame my sweaty palms on the heat wave, but it’s crisp and cold inside the hotel’s grand glass enclosure. Cold like a refrigerator. Like a morgue.

I take a deep breath and focus on my father’s booming voice, forgetting about the crowd of family and my father’s friends. I feel like a head of cattle being marched through a market to fetch the highest bidder. Because although this is merely my twenty-fifth birthday and not an auction, almost everybody is here for one reason.

The money that, according to the antiquated rules of our family’s trust, cannot be accessed by women heirs until they marry.

Which is complete fucking bullshit. We’re living in the age of equality, yet, according to the Capulet decree, all women born bearing the Capulet name would be penniless unless they marry a man of their father’s choosing.

Arranged marriage in the twenty-first century? In America?

I almost wish somebody in the crowd would shoot me, put me out of my misery.

“Think of all that money,” I hear somebody whisper as I walk through the middle of a parted crowd. I look in the direction of the voice, finding a guilty face staring straight back at me. Jacob Goldstein. Preppy guy, Ivy League, all that crap that people spend their lives and their fortunes making sure they’ve got. I went to high school with Jacob, the most exclusive prep school on the West Coast of the United States. He’s been trying to get into my pants since his voice broke and I grew out of my sports bra. Sorry, buddy, you were never on my shortlist.

Yes, I am the only child of the most powerful man in California. Daddy has enough collective money and assets to rival anyone on the Forbes rich list, but he prefers to be discreet with his fortune. If for no other reason than the fact that his wealth isn’t entirely honest. The Capulet family is the Rothschild family of the criminal underworld. Instead of owning and controlling banks, we own and control other things. Diamonds. Guns. Drugs. People. The crisp Benjamins in our vaults might be legal tender, but they likely weren’t obtained through legal channels.

And yes, we own hotels. Lots and lots of hotels. After all, you have to launder the money somewhere, right?

My family has so much money, you could never spend it all. It’s not in any one account, or controlled by any one person, but we have enough money to burn piles of the stuff as tall as this building, and not miss it at all.

Many of the men eyeing me off in the crowd find that staggering wealth extremely attractive.

Me, I learned a long time ago that money doesn’t mean much. Beyond granting you food, and shelter, and warmth, money doesn’t do much at all. It doesn’t hold you at night when your father is still working, always working. It doesn’t help you trust anybody who might be a romantic possibility.

Money doesn’t bring your mother back from the dead after she dies giving birth to your stillborn brother when you’re twelve years old. It doesn’t help you understand why your older sister drowned in your backyard when she was about to be married off, leaving you to inherit the burden of everything she was better equipped to handle than you will ever be.

Money: I’m about to have more of it than any of these greedy fucks could imagine.

And I don’t want it.

Not a nickel. Not a penny. Not a dirty dollar bill.

But for my father, I will take it. I will assume the throne of the Capulet family. It’s my destiny, whether I want it or not. 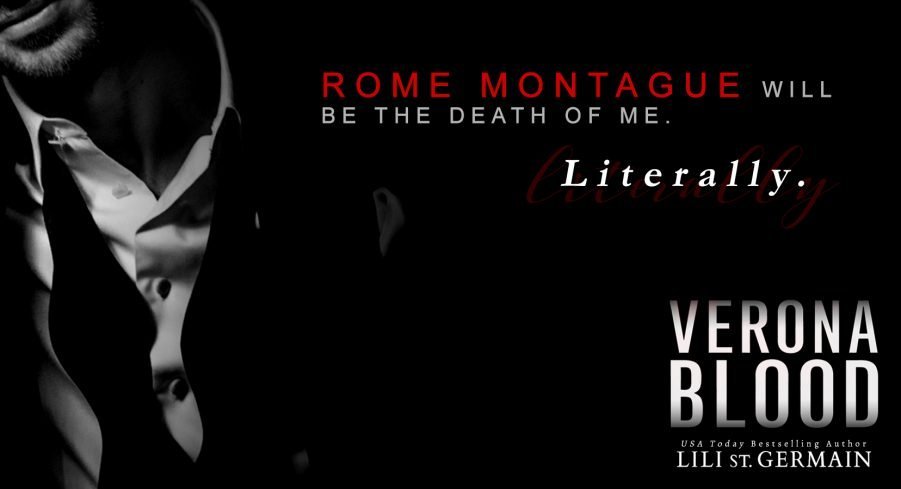 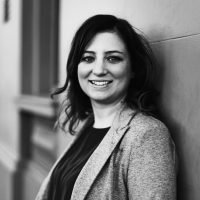 About the Author
Lili writes books about vengeful girls and villainous men. Her USA Today bestselling Gypsy Brothers series focuses on a morally bankrupt biker gang and the girl who seeks her vengeance upon them. The Cartel series is a prequel trilogy of full-length novels that explores the beginnings of the club, to be released worldwide in print and ebook in 2015 by HarperCollins.

Lili quit corporate life to focus on writing and so far is loving every minute of it. Her other loves in life include her gorgeous husband and beautiful daughter, good coffee, Tarantino movies and spending hours on Pinterest.