Welcome to the book blitz for BOOK OF ENCHANTRESS, the second book in the new adult fantasy romance series, Book of Watchers, by Mary Ting. See below for information on the book and series, buy links, an exclusive excerpt, and details on her giveaway. 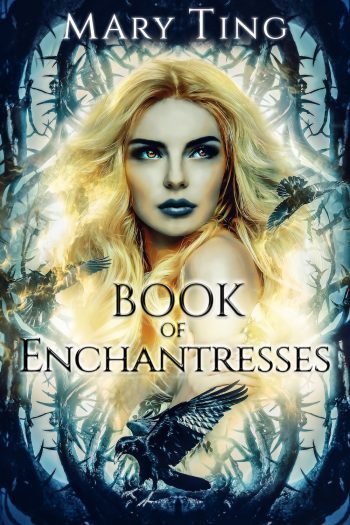 BOOK OF ENCHANTRESS (Book of Watchers #2) by Mary Ting

Synopsis
Keira is convinced her guardian, Ezekiel, knows more than he shared about her biological parents, and she will do everything she can to find out who they were. She secretly meets the powerful witch Awan at a nightclub and is promised the answers she seeks on one condition: she retrieves the legendary Book of Enchantresses.

Keira, along with Uriel, Samyaza, Jonah, and her Nephilim friends, must travel to another realm in Gotjawal Forest on Jeju Island to recover the spell book.

But nothing is free, and actions have consequences. When Keira’s team returns to their world, vampires attack a demon stronghold. No one knows who to blame, but the fragile peace has been rocked. And it’s about to get worse—Lucifer has escaped Hell. 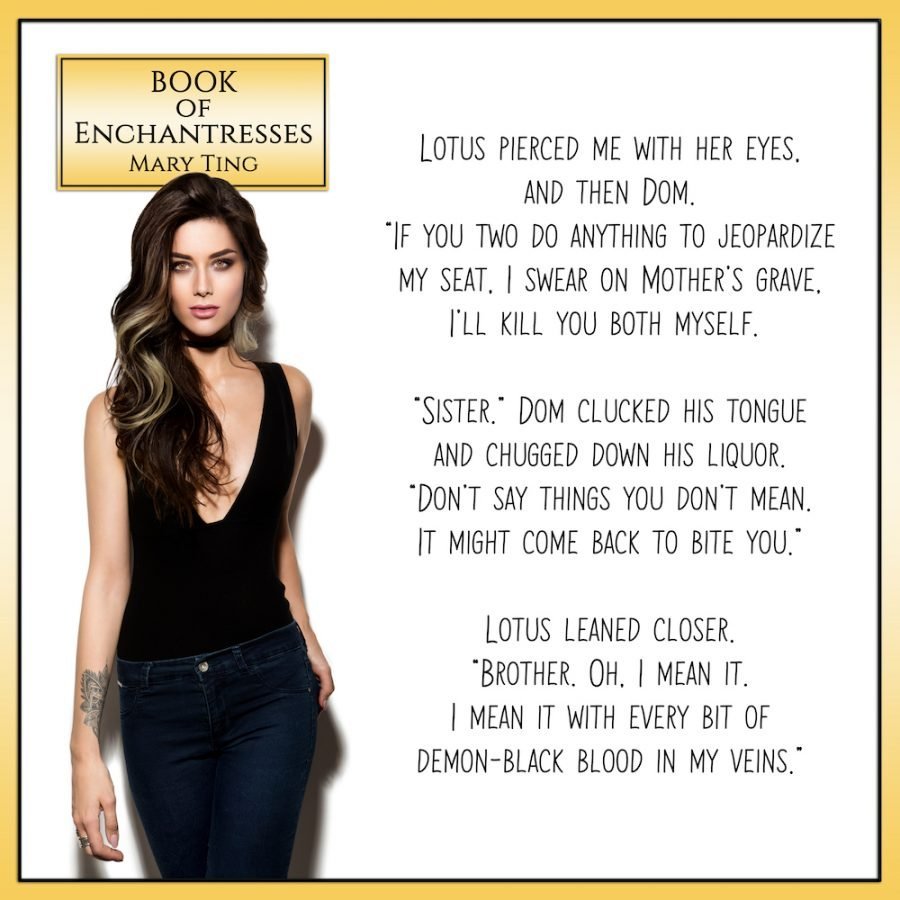 Excerpt #3
Uriel
A figure appeared—a long dark shadow. As the silhouette neared me, it shrank to about six feet. He was clad in a black suit, and his blazing fire eyes met mine.

His cooing voice disgusted me. The clang told me weapons were drawn from those standing behind me.

“No greeting for your brother?”

I wanted to tear through his smirk.

“What? To be in your holy presence?”

Lucifer paced around us, examining us with those cunning, keen eyes. “Don’t bother with your weapons, friends. They will do no good here. If I wanted you dead, you would already be. You’re in my domain now.”

I felt so helpless as rage gnawed at me. Never had I been at the mercy of this monster. Never had I ever been out of control.

I grabbed Lucifer by the throat and slammed him to the ground. “Give me the book, Lucifer. I’ve had enough of your games.”

“Do it. Kill me. I dare you.” Lucifer struggled to get the words out from under my vise grip.

Power surged and grew inside me. It begged for release, and I gave in. 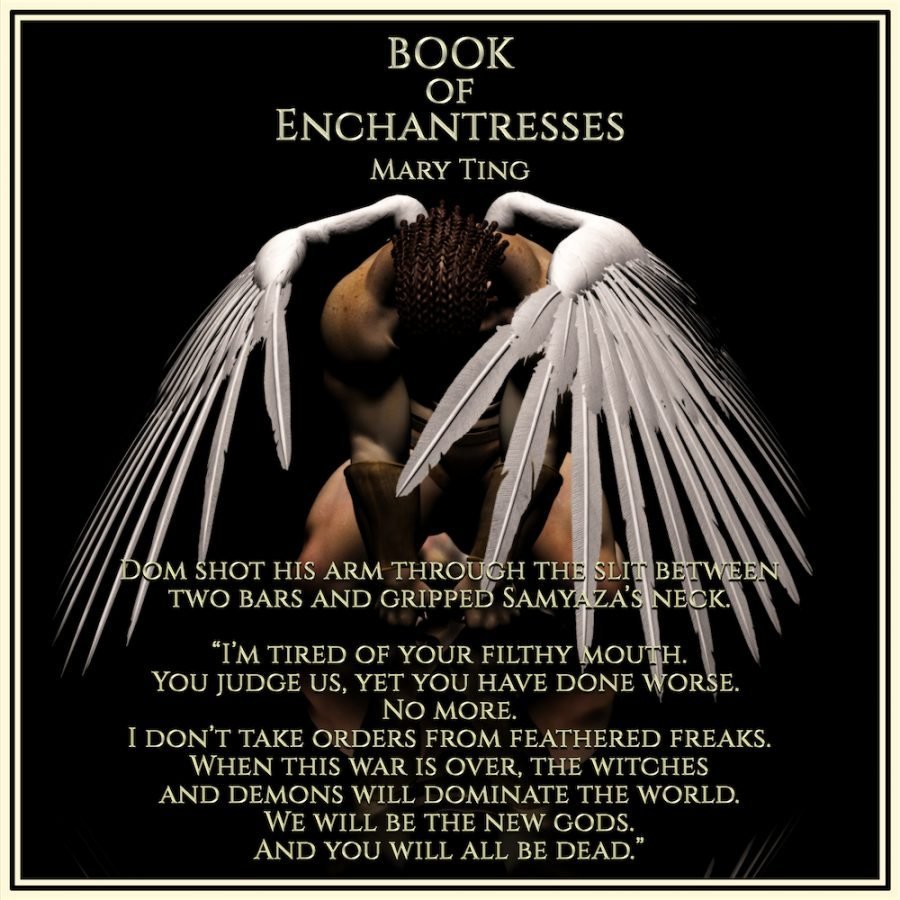 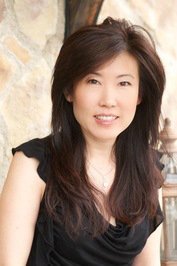 About the Author
International Bestselling Author Mary Ting/M. Clarke resides in Southern California with her husband and two children. She enjoys oil painting and making jewelry. Writing her first novel, Crossroads Saga, happened by chance. It was a way to grieve the death of her beloved grandmother, and inspired by a dream she once had as a young girl. When she started reading new adult novels, she fell in love with the genre. It was the reason she had to write one-Something Great. Why the pen name, M Clarke? She tours with Magic Johnson Foundation to promote literacy and her children’s chapter book-No Bullies Allowed.