Welcome to the book blitz for CLAN, a stand-alone young adult science fiction/zombie dystopia, by Realm Lovejoy, now available in Audiobook format. See below for information on the book, buy links, an exclusive excerpt, and details on her giveaway. 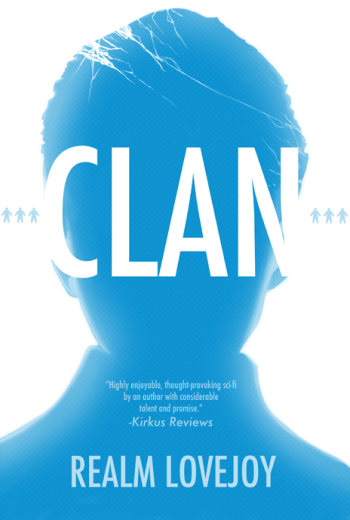 No variation. No deviation.

On Clades, to be a Clan is to be an exact copy. A perfect society cloning themselves to survive, even as the zombielike Frags threaten to overrun them on an unforgiving planet.

Clan 1672 (privately known as Twain) was never supposed to survive the Incubation Tank. But he did. Illegally. He is different from the other Clans.

A secret that could destroy him. 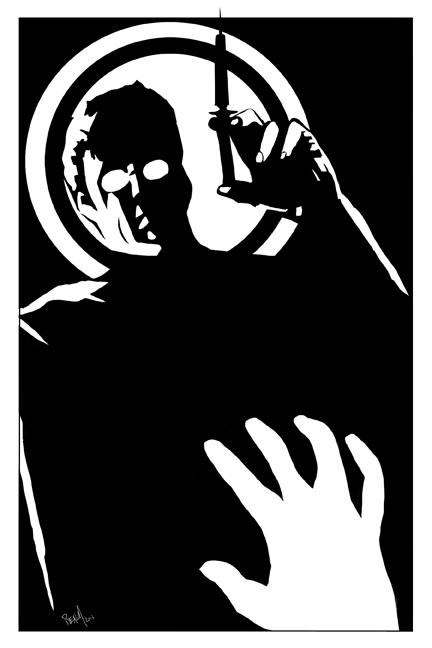 Excerpt #5
Twain huddled under his sheets, curling up to keep the heat from escaping. Some rain made its way through the roof, occasionally plopping onto his forehead. He wiped a raindrop off with the hem of his cover and stared at the dark opening of the entryway. The sky grumbled like a boulder being rolled down the rocky crags, loud and echoing. Then a flash of blue brilliantly lit the sky. Twain stared out in awe, having never seen a storm. Why is the weather acting up like this? He kept an eye out for lightning coming too close.

Buster moaned and started thrashing about in his sleep. “1249…” he whimpered.

Another bolt of lightning cracked.

Buster howled and sat up.

“Are you all right?” Twain asked.

“You seem to have them a lot. What’re they about?”

Buster eased his body back down. “People who look like me, coming after me, warping in and out…”

“No,” Buster mumbled. “It’s worse in my dreams. When I look in one of their eyes, I reflect back in it, and it becomes an infinite me.” Buster paused for a second. “It makes me wonder, is experience enough to shape us into individuals?”

“Do you have a favorite color?” Buster asked.

“You only said that ’cause I said it. Come on, if you could only live with one color, what would it be?”

Chad smacked the floor with his fist and growled.

Twain leaned over and whispered, “Blue.”

He remembered how life was a few weeks ago, waking up in Twigg’s home after some healing time in the fluid. The blue of the Mother—the Incubation Tank—always comforted him as the only light source in the dark. And during the day, before he’d been allowed to go to Contribution, the hint of blue sky showing through the frosted glass. How he’d wanted to go outside.

Different favorite colors. You and me. Drawing a dividing line between the two. Twain was vulnerable without the umbilical connection to Unity.

“It feels lonesome,” Twain whispered to nobody in particular.

To be different—it felt solitary. He realized that maybe his yearning for Unity wasn’t for the cultural value, but because he wanted to be with others and to belong. Meeting Buster and Chad, though, the feeling was even deeper. A yearning for friendship? 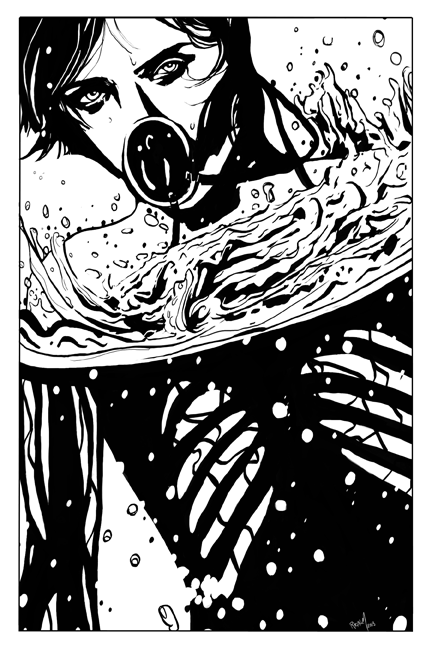 About the Author
Realm Lovejoy is an American writer and an artist. She grew up in both Washington State and the Japanese Alps of Nagano, Japan. Currently she lives in Seattle and works as an artist in the video game industry. CLAN is her first book. You can find out more about her and her books at realmlovejoy.com