Welcome to the book blitz for DANGEROUS MATE, the second book in the adult paranormal romance series, Shifters of Bear’s Den, by Cecilia Lane. See below for information on the book, buy links, an exclusive excerpt, and details on her giveaway.

Synopsis
A Bear spoiling for a brawl.

Cole Strathorn fights fires. That’s all he’s ever wanted to do. He thrives on danger and protecting his clan. No one would mistake the six-foot-four, gruff bear shifter for a freaking baby sitter. But that’s exactly what he’s become thanks to an assignment from the town’s mayor. Cole’s new job requires him to keep an eye on the government scientist who has arrived in Bearden to study the shifters.

Cole expects a clichéd nerd with horn-rimmed glasses and a pocket protector, but he’s pleasantly surprised to find his charge is a lovely, curvy and very appealing woman. A woman who smells like she might be more than an assignment. The shy but brilliant scientist might even be his mate. Her addicting scent certainly arouses his bear.

A head for science, but a body for research.

Rylee Garland has come to Bearden to work. She doesn’t have time for distractions or bossy bodyguards, even if they’re tall, dark and gorgeous. She’s determined to ignore the tension sizzling between her and Cole. Her reputation hangs in the balance. If she doesn’t solve the mysteries swirling around the small town, she can forget about keeping her job.

But it grows harder to resist Cole’s charm. One wicked-hot kiss leads to another. Is Cole for real? Or is he just using his seduction skills to get information? Rylee’s had enough heartache for one lifetime and the deeper she falls for Cole, the more she worries he might not be what he seems.

While Rylee and Cole fight their attraction, sinister forces gather in the town of Bearden. The government might want information about the shifters, but there are others that seek something darker: total shifter eradication. The threat lurks, and the menace is real. Rylee and Cole must set aside fear and desire and join forces if they hope to save the shifters of Bearden.

Step into the world of Shifting Destinies, where the men and women you meet might just be a little more than human. Their towns are protected by magic, and their hearts are open and ready for love. But watch your step – more than darkness lurks in the shadows. 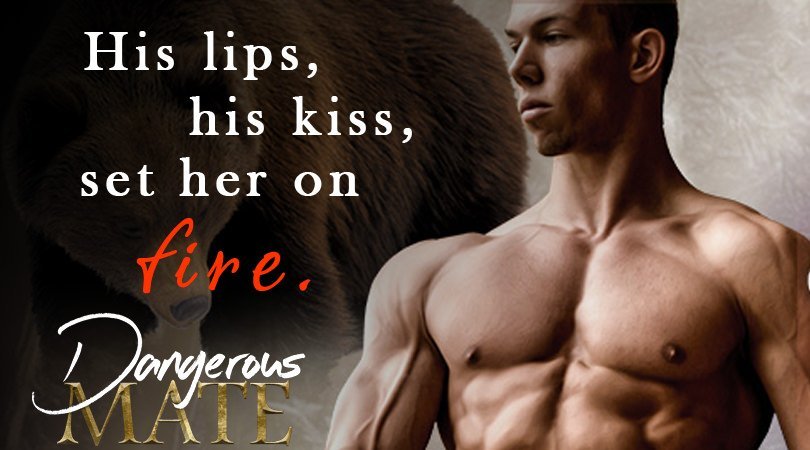 Excerpt:
The door banged open, and Rylee jumped. The test tubes she’d been pulling from a box rattled in her hands and nearly crashed to the floor.

She whirled at the disturbance and found a tall, dark-haired man shoving his way into the room set aside for her lab. His eyes found her and directed a ferocious scowl her way.

“You were supposed to wait for someone to get you,” the giant growled.

She took a step backward and tried to calm her pounding heart. Her hands went to her throat. She forced a breath out of her lungs, then sucked down her inhale. Waited a second. Then repeated the process all over again. But the breathing exercise did little to calm her.

God, he was huge. Bigger than Peter, bigger than Major Delano, bigger even than Chief Judah Hawkins. She was surprised he didn’t need to duck to enter the door. Tattoos covered his arms and added to the dangerous mystique of the stubble on his cheeks and his perfectly messy dark hair.

While she wanted to take her time studying the inked patterns on his forearms and his hands—his hands! those must have hurt!—it was his eyes that drew her in. They were storms of grey that hinted at a troubled soul, but there was kindness there, too. He could have given her a flat, steely look, but his eyes were soft.

Rylee could feel her cheeks reddening. Her panic was fading as much as it possibly could with a man of his size so close to her. And that ebb in emotion revealed something hidden under the depths: desire.

He was a rugged, handsome man. No. Hot as sin. And extremely, entirely off limits. 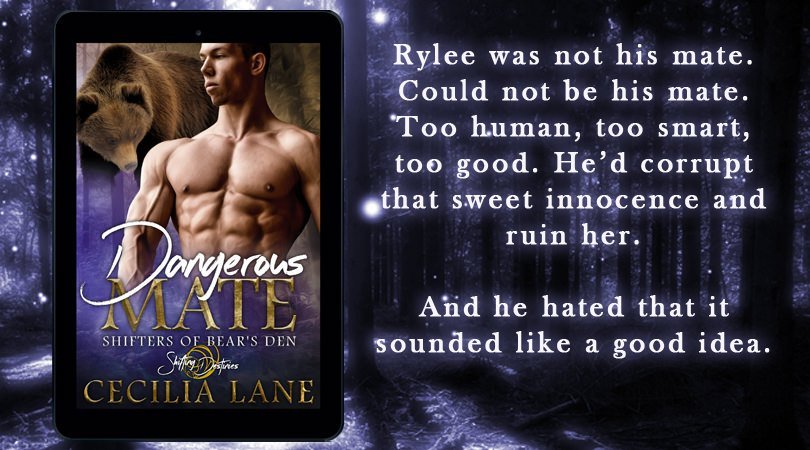 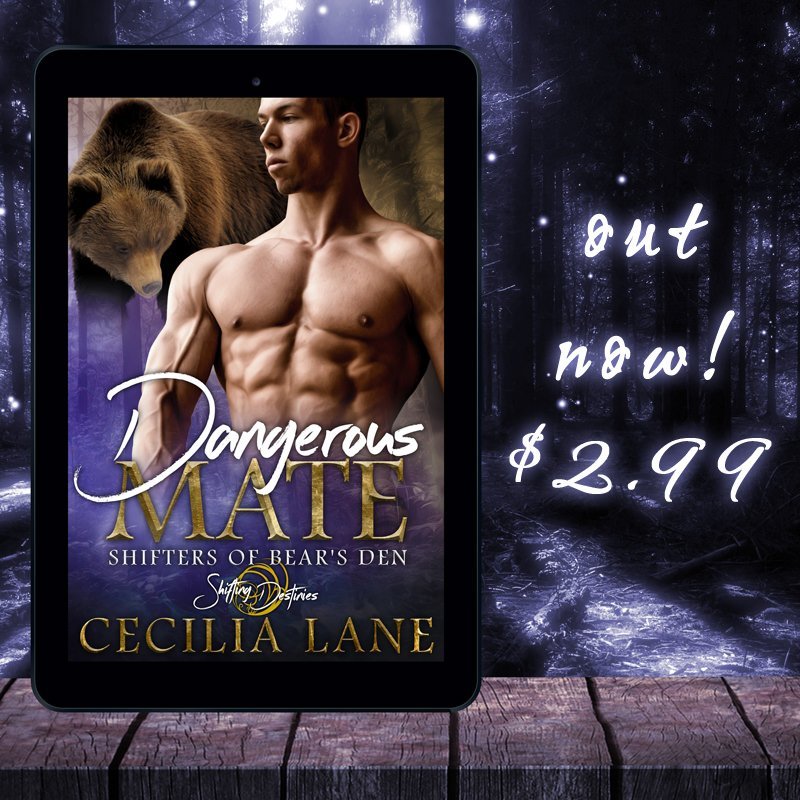 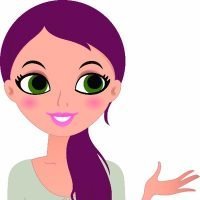 About the Author
Cecilia Lane grew up in a what most call paradise, but she insists is humid hell. She escaped the heat with weekly journeys to the library, where she learned the basics of slaying dragons, magical abilities, and grand adventures.

When it became apparent she wouldn’t be able to travel the high seas with princes or party with rock star vampires, Cecilia hunkered down to create her own worlds filled with sexy people in complicated situations. She now writes with the support of her own sexy man and many interruptions from her goofy dog.