Welcome to the book blitz for ECHO, the third book in the adult contemporary sports romance series, The Player, by USA Today bestselling author, Nana Malone. See below for information on the book, buy links, an exclusive excerpt, and details on her giveaway. 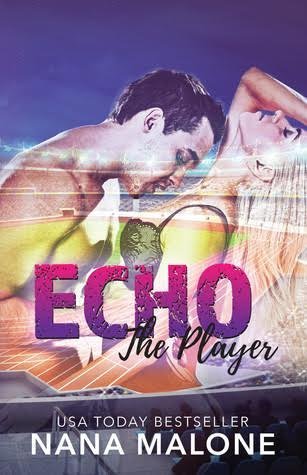 ECHO (The Player #3) by Nana Malone

You are a Coulter. You will be perfect. That’s what Echo has been told every day of her life. As the only girl in the Coulter clan, she knows it’s her job to be the glue of the family. But with the Olympics looming, the last thing she wants is to follow the rules. She wants to break free, and she knows just the guy to help her.

Cole Atkins has no interest in spoiled little rich girls. Besides, he’s got the job of a lifetime and just met the girl of his dreams…That is, until she ditches him under the cover of darkness. He can put her out of his head and deal with a spoiled princess for a couple of months right?

Excerpt #2
He knew where his mind should be. But that didn’t matter because right now it was filled with her, and how the scent of her clung to his skin. Someone that was supposed to be a one-night stand had somehow burrowed her way into his mind. Fine, whatever. He’d figure it out. He could find her again. How hard could it be?

Pulling on a pair of boxers, he looked around his apartment for any trace of her, but found nothing. No excuse to look her up to return something she forgot. If he wanted to see her again, he’d have to find her. And he was surprised by how strong that impulse was.

He’d hooked up a lot, but he’d never had a one-night stand that had gone quite like that. But then, he rarely woke during the night, and so he’d never taken the time to talk, like he had with Cece. Or maybe they’d overshared. He wondered if that was what had run her off so easily. He shook his head to force the thought aside. Not with what had happened between them after their little talk. He wouldn’t believe that they’d been able to connect so strongly physically, if the personal things they shared were what had made her run.

He’d never felt a connection like that before. Maybe her friend had dropped digits. If he couldn’t find her, that was it, he’d let it go. But he at least had to try. 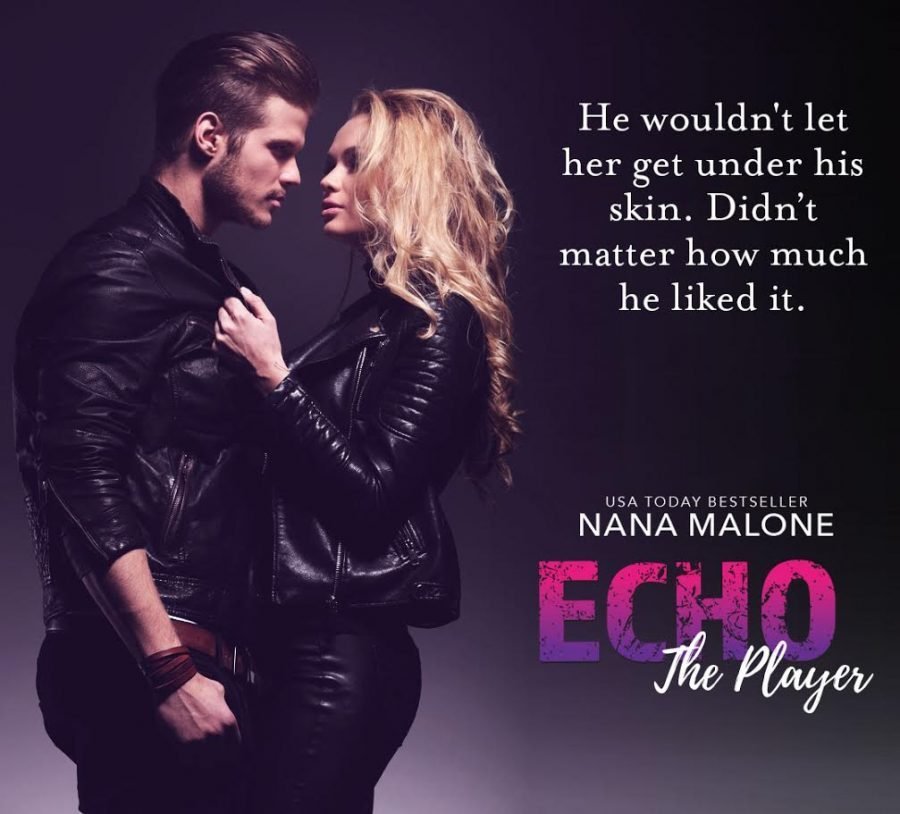 About Nana Malone
USA Today bestseller, Nana Malone’s love of all things romance and adventure started with a tattered romantic suspense she “borrowed” from her cousin.

It was a sultry summer afternoon in Ghana, and Nana was a precocious thirteen. She’s been in love with kick butt heroines ever since. With her overactive imagination, and channeling her inner Buffy, it was only a matter a time before she started creating her own characters.

While she waits for her chance at a job as a ninja assassin, in the meantime Nana works out her drama, passion and sass with fictional characters every bit as sassy and kick butt as she thinks she is.

Want to know when the next book is coming? Hit up her Newsletter. You’ll only get updated when there is a new release or a special promotion for her Sexy, Sassy Readers.