Welcome to the book blitz for HUNTED, the second book in the adult romantic suspense series, Alias, by USA Today bestselling author, Lisa Hughey. See below for information on the book, buy links, an exclusive excerpt, and details on her giveaway. 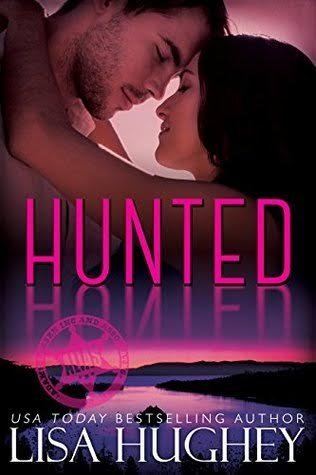 Synopsis
Hunted: There’s only one thing worse than seeing your unrequited crush every day at the office…and that’s getting trapped with him in a snowy mountain cabin.

Maria Torres has been through hell and back. A former kidnapping victim, she’s used to being famous for all the wrong reasons and having people handle her with kid gloves. And it seems that the man of her dreams, Dwayne Lameko, is no different.

So when an ALIAS client requests her presence on an op, Maria believes she’s ready to spread her wings and prove all her co-workers wrong…especially Dwayne. But when danger follows them into the wilderness, Maria has no choice but to prove to herself and Dwayne that she’s strong enough to handle anything…even his love.

Maria Torres was first introduced in the Family Stone series, Still the One. She finally gets her happily ever after. 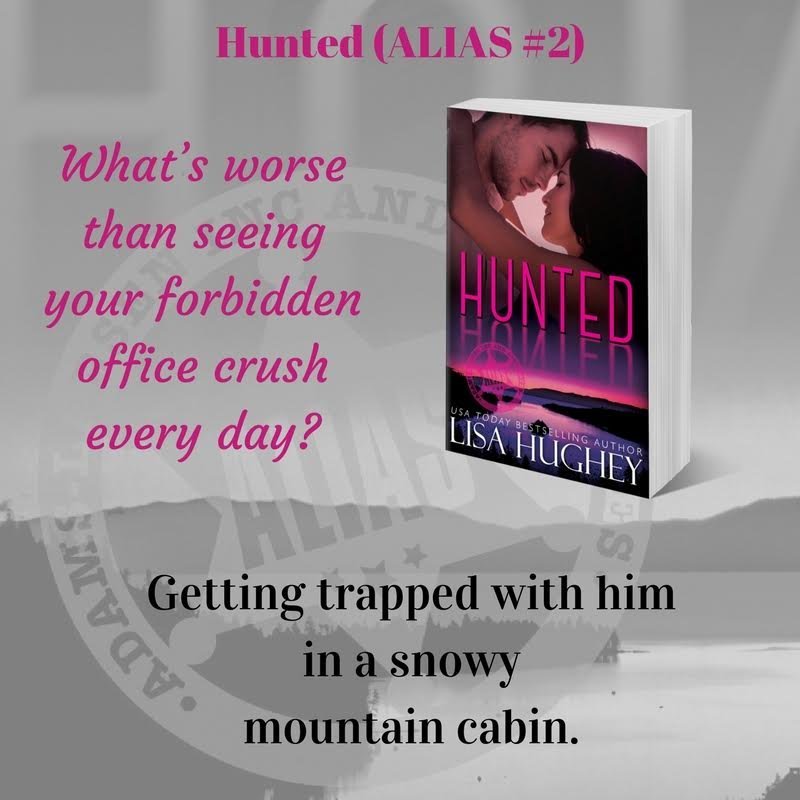 Excerpt #3
Life couldn’t get any better.

Tupua “Dwayne” Lameko sauntered toward his boss’s office, whistling contentedly. Last night had been just what he needed. He was relaxed, sexually sated, and full of good humor. Anticipation fizzed through him. Jillian Larsen, cofounder of Adams-Larsen Inc. and Associates—or ALIAS, as the employees liked to call it—had called him in early this morning, and he was hoping for an exciting new assignment.

He was anxious for heart-pumping action.

Maybe something with physical protection where he got to use his body. But whatever he did, he’d be out of the office and away from—

Behind the receptionist’s desk outside Jillian’s office sat Maria Torres. The woman he needed to get some distance from.

For some bizarre reason, she turned him into a bumbling, unconfident rube. “Uh, you’re here early.” Smooth, Lameko.

Maria flushed and ducked her head.

Dwayne took a step back, trying not to crowd her. She’d been through enough and he sure as hell didn’t want to scare the poor woman.

Her silky ebony hair shone in the low office light. And her fingers tightened on the folder she held in front of her like a shield.

Dammit. He had scared her. “Jill here?”

“Go on in.” Her soft tones were barely audible even though there was an expectant hush in the office. “She’s waiting for you.”

Dwayne hustled into Jill’s office and let out a stressed sigh. Why did that woman, who should be the least threatening woman on the planet, always rattle him?

Before he closed the door, he shot one last glance at Maria. Her head was bent while she stared at her desktop.

The vulnerable nape of her neck was scattered with fine hairs—appearing soft, but certainly not weak. She had kicked major ass. Every time he came face to face with her deep burled mahogany eyes, rounded cheeks, lush plump lips, and figure full of curves, his immediate, completely inappropriate, thought was she would be a lusty armful.

And that’s why he was going to hell. 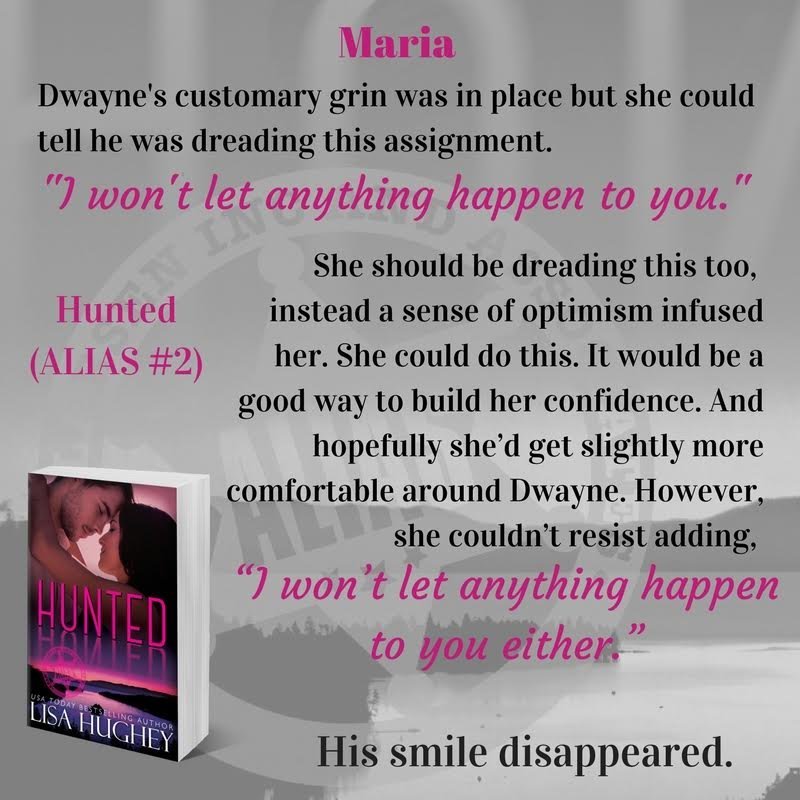 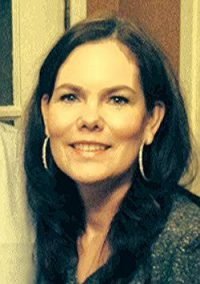 About the Author
USA Today bestselling author, Lisa Hughey, has been writing romance since the fourth grade, which was also about the time she began her love affair with spies. Harriet and Nancy Drew and the Hardy Boys later gave way to James Bond and Lara Croft and Jason Bourne.

Exploring the complex nature of a profession that requires subterfuge and lies fascinates her. She loves combining her two passions into fiction. As evidenced by her Black Cipher Files series.

Archangel Rafe was her first foray into the paranormal but after spending time in the Angelic Realm, it won’t be her last. At their heart, the Seven novels are about the dynamics of family relationships. But the really hot Archangels don’t hurt.

And recently she’s been immersed in the Stone Family novellas, four stories about a blended family of brothers and sister who have a lot more in common than they realize. But of course she couldn’t just write about family and romance. There are complex plots, bad guys, and suspense too.

Lisa loves to hear from readers and has various places you can connect with her, although, shh, Twitter is her favorite.