Welcome to the book blitz for MAD MAGIC, a young adult fantasy by Nicole Conway. See below for information on the book, buy links, an exclusive excerpt, and details on her giveaway. 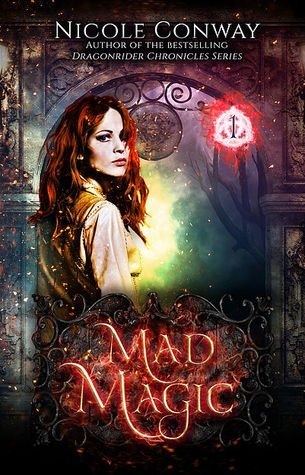 Josie Barton is a high school student living in terror. Invisible creatures torment her everywhere she goes, constantly getting her into trouble at school, and even haunting her apartment. But just when Josie thinks things couldn’t get any worse . . . she meets the guy from across the hall.

Zeph Clemmont is a changeling with enemies in all the worst places, fighting to undo a curse that threatens to end his life. Survival means he will have to swallow his pride and trust Josie with all his darkest secrets.

With the help of a gun-slinging shaman and the enigmatic Prince of Nightmares, Zeph and Josie are only a heartbeat away from defeating one of the most diabolical faerie villains their world has ever known. 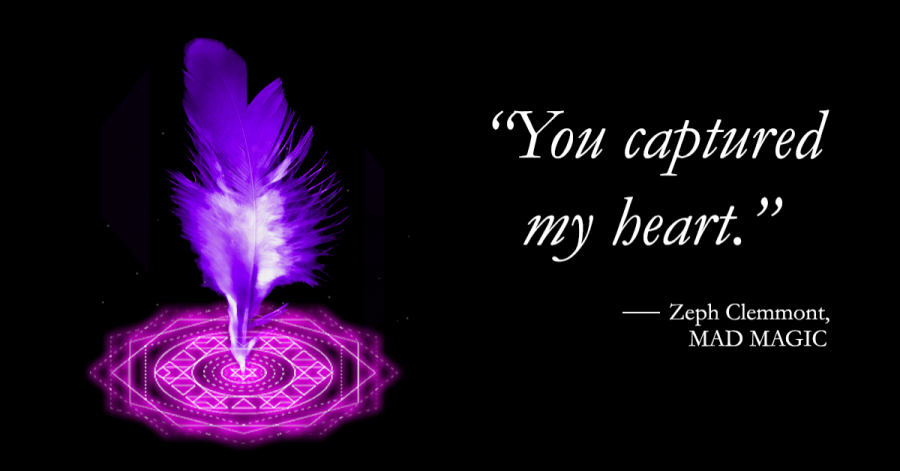 Eldrick’s tense, furrowed brow went slack. His expression became as serene and blissful as the cool surface of the moon. “Music,” he breathed the word as though it were ecstasy.

“You mean like the chimes?” I knew that sound well.

He nodded slowly. “Ages ago, some called it the music of the spheres. Your father possessed an exquisitely intimate knowledge of spellsongs. He could hear the tones and translate the harmonics into the human language.” We paused at a corner, letting a few bicyclers pass on the sidewalk. “To be perfectly frank, I’m impressed he was able to do such a thing. The details of our language, particularly the ancient spellsongs that comprise spellwork, are difficult for even an elder fae to discern. I’ve never seen so many texts about us in the human language before.”

My head spun with questions as I tried to keep up with Eldrick’s long strides. “What’s a spellsong? And what does it have to do with spellwork?”

“A spellsong is, as you described it, the chimes. The use of magic of any kind has a unique sound. A song, if you will.”. 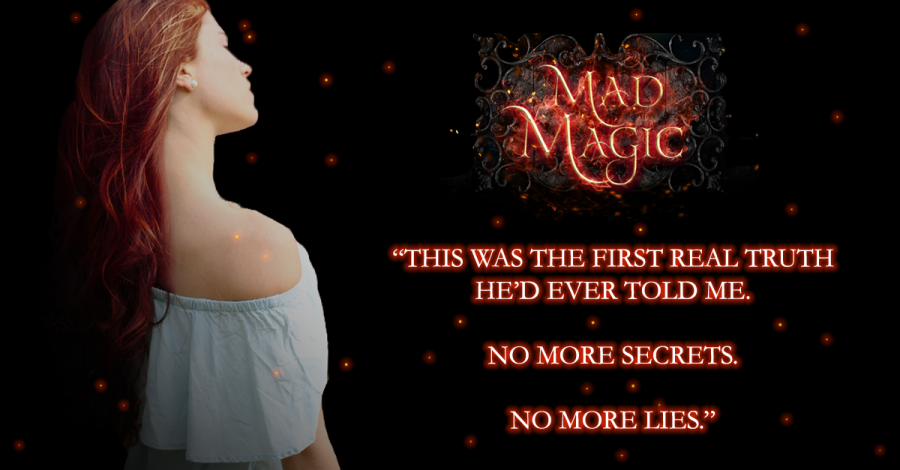 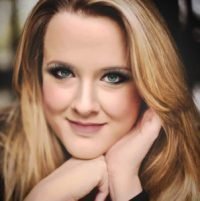