Welcome to the book blitz for PANIC, the first book in the young adult science fiction romance series, Mass Hysteria, by Dawn Brazil. See below for information on the book, buy links, an exclusive excerpt, and details on her giveaway. 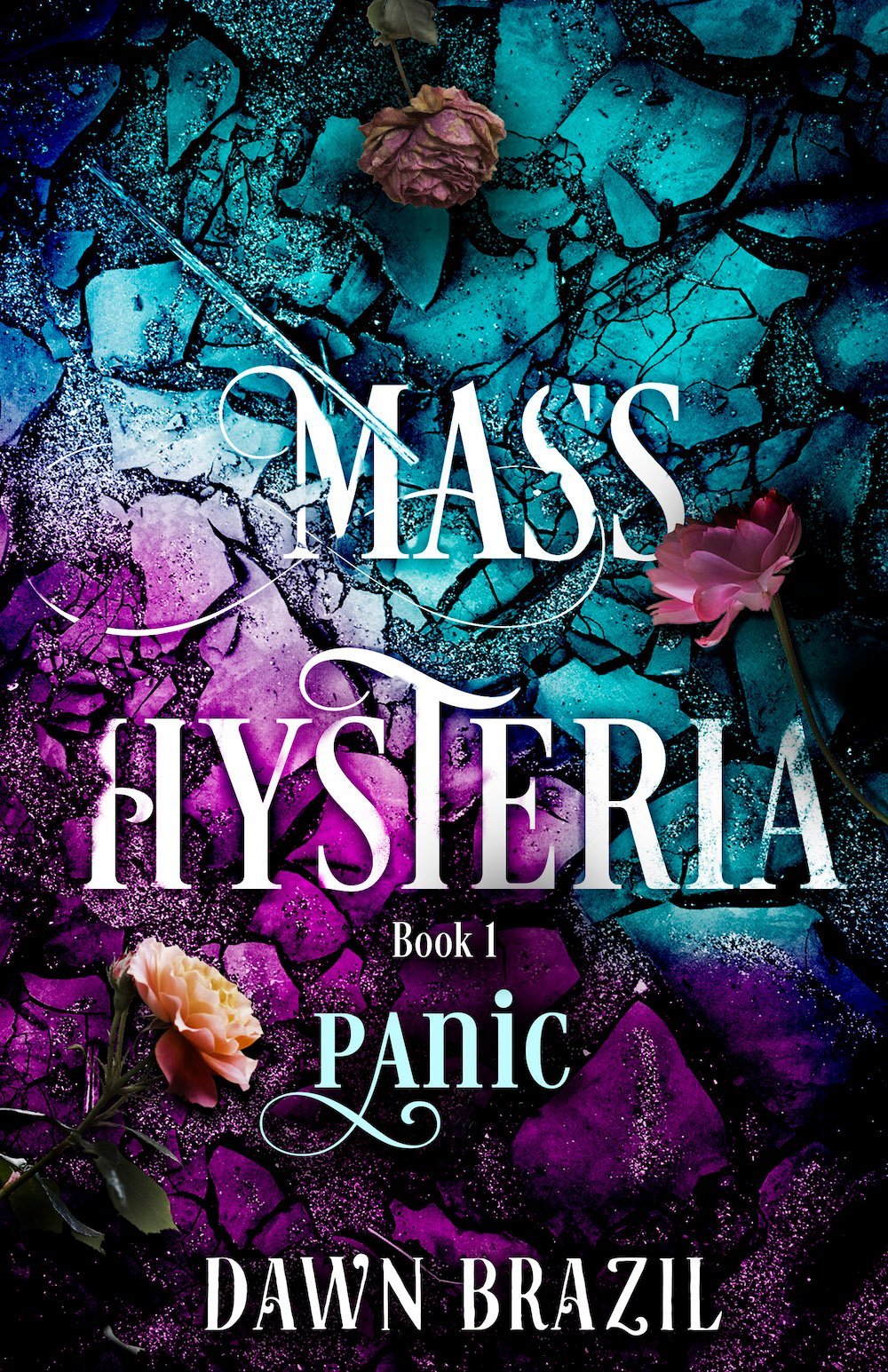 Synopsis
Mass Hysteria is a trilogy of young adult romantic/science-fiction serial novels that tell a continuous story. The books must be read in order, to fully understand the unfolding story.

High school can be hard, especially when your favorite horror movie becomes your reality…

High-School senior, Elizabeth calculates the likelihood of finding love to the probability of starring in a slasher film with her best friend, until she meets Brian Thompson. Love isn’t the only thing that eludes Elizabeth, however. Several threatening notes that promise her demise make a long life also questionable.

When Elizabeth’s best friend shares an article about the death of a girl in Italy, she dismisses it. As more girls are murdered, and cryptic messages are tucked in her locker, she realizes something sinister might be at play. Why? Each of the slain girls look like her. Excerpt
The single slip of manila paper says only two words: “your next.”

Right away, a few things are apparent: this person’s command of the English language is severely lacking; the scrawl is most likely that of a teenage boy or a toddler of any gender; and thirdly, this note is different from the others. I glance around the brick pillar at the front of our house. The street is silent; not one person is outside from where I stand.

I ball the paper up and toss it in my purse.

I slide into the car beside Stacey and we head to the restaurant—in absolute silence. Silence has many forms. The form we exhibit is awkward—at least for best friends.

We both know why we’re going today. Stacey doesn’t agree with my sentiment for the day, though. I’ve read that if you toss a being outside their natural habitat, one of two things will happen—they will rise to the occasion, or die.

I’m a fighter. I should be able to master the social landscape of female teenagerdom, but it seems I can’t. I flounder—a lot. I cannot explain my high intellect and my innate ability to elicit cringes or gasps of shock when I speak.

Once we’re at the restaurant, Stacey says only four words: “This is ridiculous, hon.”

I disagree and we head inside to meet the other girls.

We arrive mid-joke. So, I time my laugh to spill from my lips at the perfect moment.

Except, the sensation rises from my abdomen like gravel tumbling through my mouth. Stacey turns, her lips pursed tight. The other girls stop giggling. Their purrs of laughter are in deep contrast to my piercing cackle.

They frown in unison—everyone but Stacey. She has an ‘I’m sorry I got you into this mess, hon’ look on her face. Though lacking in most social skills, I’m able to read their expressions: ‘What the hell was Stacey thinking, bringing the schizoid?’

I’m painfully aware something is off with me. On a scale of weirdness, I’m not Pinhead. I’m more Carrie, without the powers. I’d change this perception of oddness I convey, but I don’t know where to begin to work on myself. That’s why I’m here today.

Glancing around the table, I attempt a quick recovery. Dogs. Girls like dogs. “I have a dog. He’s the cutest little Pomeranian.”

My words are met with oohs and awws, but Stacey shakes her head once, slightly. I don’t know why she does it. I’ve hit a chord with these girls. I block her shaking head and the bombardment of senseless information streaming through my mind, and continue talking. “He’s a handsome little fur ball.”

“I love dogs,” one of Stacey’s friends says. “My Jax is too freaking cute.”

“My FeFe is too adorbs. What’s your dog’s name, Elizabeth?” Melissa, the closest girl to me asks.

“It’s kinda weird… well, a lot weird that you named your dog after a homicidal maniac,” Melissa says. No one speaks after her comment. They all stare in opposite directions.

I almost laugh at their reaction, but stop myself. A rush of thoughts hurry through my head: Melissa’s eyes are the color of her heart—black. She’s a modern Cruella DeVille. She’ll trample over her own mother to get what she wants, which is always materialistic and selfish. She’s also beautiful, and she hates me but loves my best friend Stacey.

I shake my head discreetly. They act like I told them I’m naming my firstborn Freddie Krueger. Which I would do, if I could have kids.

I strum my fingers over my jean shorts and count in my head. Counting reminds me not to speak and further add to the awkwardness of the moment.

“Norman Bates is the best dog name, ever,” Stacey says. She gives me a wink. “More importantly, has anyone seen that new movie? You know… the new romance?” Stacey snaps her fingers like she can’t remember. “Oh, I forget the name. But I heard it’s hot—full of steamy love scenes…” Everyone starts talking, each girl stumbling over the other to get a word in. Like if they don’t articulate what they have to say straightaway, their lives might be in peril.

I don’t understand girls, even though I’ve been part of the gender my entire life. 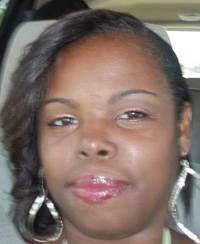 About the Author
Dawn wants to live in a world fully inhabited by fictional characters. She thinks fictional characters are cooler than real people. Except herself, of course. But since the world is not comprised of dreamy book boyfriends, she creates them for everyone to fawn over. Her debut novel, Finding Me, book 1 in the Finding Me series, released on March 3rd 2016.

When she is not writing, she can be found with her nose in a book – swooning over another book boyfriend, drying up tears from a recent heartbreak, or shouldering a wound she received in battle. She also loves to create magic in the kitchen with an array of inspiring dishes she pulls from Pinterest. Dawn lives in South Texas with her sports obsessed husband, three technology infatuated teenagers, and her great, big, colossal imagination.

She is a master juggler and is working on two other Young Adult standalone novels – a high fantasy tearjerker and a science fiction story with a romance that will make your heart ache.

And she is passionate about superheroes – especially Wonder Woman!