Welcome to the book blitz for ROGUE IN LOVE: THEA AND LEX, the first book in the adult contemporary romance series, Love Against the Odds, by Inger Iversen. See below for information on the book, buy links, an exclusive excerpt, and details on her giveaway. 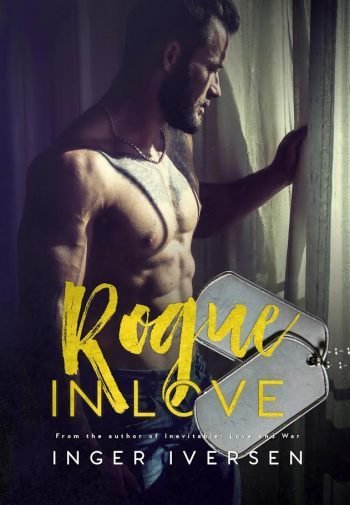 ROGUE IN LOVE, THEA AND LEX (Love Against the Odds #1) by Inger Iversen

Synopsis
Missing Teal and Trent from Inevitable: Love & War? Check out Rogue in Love, the beginning of a series of standalones featuring Trent Reed’s new employees!

Ten years ago, Lex made the difficult choice to skip town, abandoning the young girl who’d offered him her innocence and a place in her heart. However, when Lex is called back to Blackwater to say goodbye to his dying confidant, he is confronted by the broken-hearted woman he left behind and given the task of helping her mend the gaping hole his absence created.

When Thea and Lex reunite, sparks fly and secrets are unveiled. 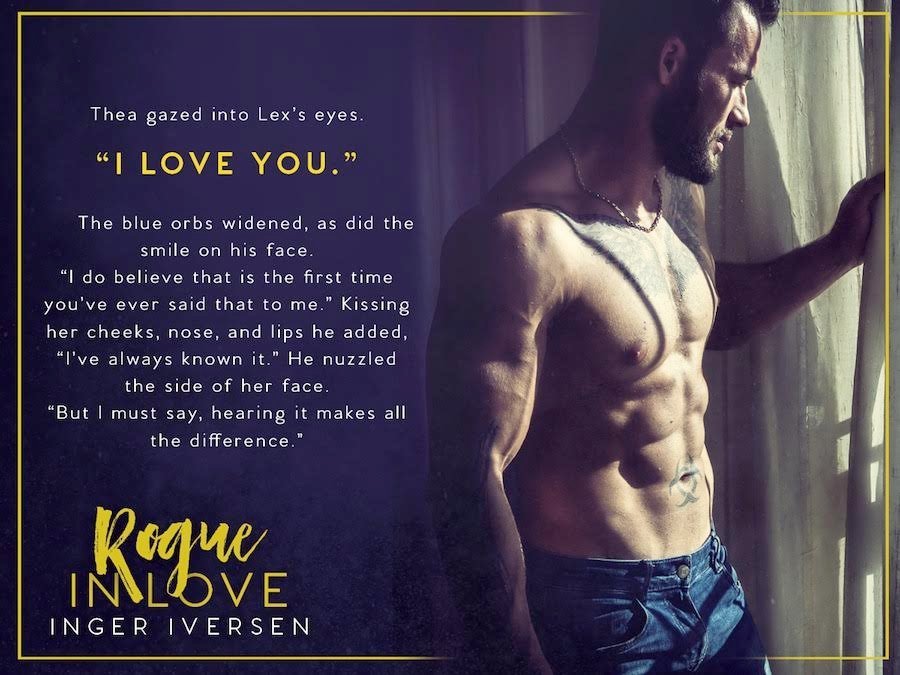 Excerpt #4
She paused in front of the door, fist raised and ready to knock, when a thought occurred to her. Lex had mentioned he’d seen Abbott earlier, and all of Blackwater knew damned well that on a Saturday night there was only one place to find Abbot and that was at Blackies.

“Shit,” she whispered fiercely as she backed away from the door. If it had been any other bar, she wouldn’t have given a damn, but Blackies? Known for its cheap hookers and cheap booze, it was the one bar not one respectable Blackwater resident would ever show their face. Sure, Blackwater was full of hoodlums and fools, but even most of them steered clear of Blackies. Turning away from the door, Thea made her way to the kitchen.

She yanked open cabinets, rifling through them until she found an old bottle of whiskey. Hunting high and low for shot glasses, she came up empty.

With an annoyed growl, Thea plopped down at the table and opened the bottle. “Fuck it.” A long swig later and Thea found herself sputtering and coughing up a damned lung. Wheezing, Thea thumped her chest until she was able to breathe again. “Shit, that always looked easier in movies.” Wiping her watering eyes, she lifted the bottle again, and this time she took a careful sip; the liquid formed a burning trail down her throat and pooled in her belly.

What the hell was Lex doing at Blackies? If all he wanted was liquor, then he could have ended up at any other bar, why had it been that one? Braving another gulp, Thea closed her eyes and tried to imagine Lex picking up another woman. The thought seared her blood more than the liquor ever could.

Feeling foolish for one, drinking alone, and two, not having the guts to ask Lex the question himself, Thea bounded up, liquor bottle in hand, and stomped down the hallway. This time, without hesitation, she burst into the bathroom only to see Lex, all naked, tatted, two-hundred and some pounds of him covered in soap with her little pink razor between his fingers, eyeing it as if it were a snake seconds from striking. Thea couldn’t help but stand frozen in place, viewing him through the see through shower curtain. His tanned and toned ass flexed as he turned, confusion marring his now clean, but still hairy face.

Lifting the razor, he asked, “What the fuck am I supposed to do with this?” 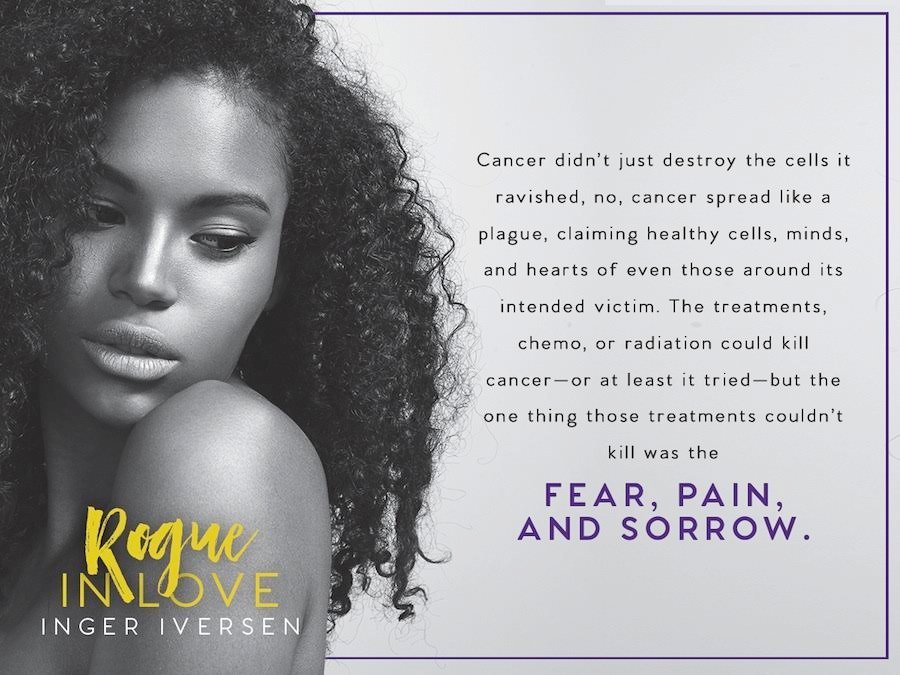 About the Author
Inger Iversen was born in 1982 to Anne and Kaii Iversen. She lives in Virginia Beach with her overweight lap cat, Max and her tree hugging boyfriend Joshua.