Welcome to the book blitz for RUNAWAYS, a stand-alone new adult contemporary romance, by Rachel Sawden. See below for information on the book, buy links, an exclusive excerpt, and details on her giveaway. 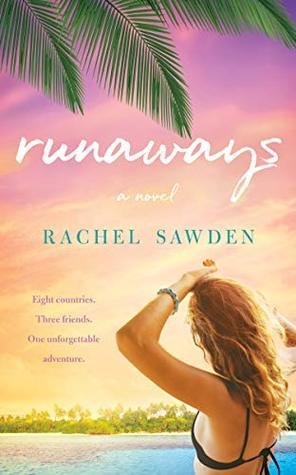 Synopsis
Harper Rodrigues’ five-year plan was on track. She’d worked hard to secure her graduate marketing job, her boyfriend Adam was set to propose any day, and she was learning to process the death of her sister. She’d been through some dark times, but there was light at the end of the tunnel.

At least, that’s how it had seemed until the day she was fired in the morning and dumped by nightfall.

Now, with her life plans in ruins, Harper turns to her best friends who are going on the trip of a lifetime – five-months traveling across Asia and Oceania. Determined to see the silver lining in her unraveled plans, she decides to book a plane ticket to join them and resurrect her dreams of becoming a travel photographer.

But Harper’s travels aren’t all sunshine and cocktails. With Adam begging for her forgiveness and proposing on the eve of her departure, Harper knows she must be on her best behavior. But when she meets Xavier, an enigmatic poet on the beaches of Goa, that may just be easier said than done.

Runaways is the empowering and racy tale of one woman’s voyage of self-discovery. A must-read for fans of travelogues and romance alike. 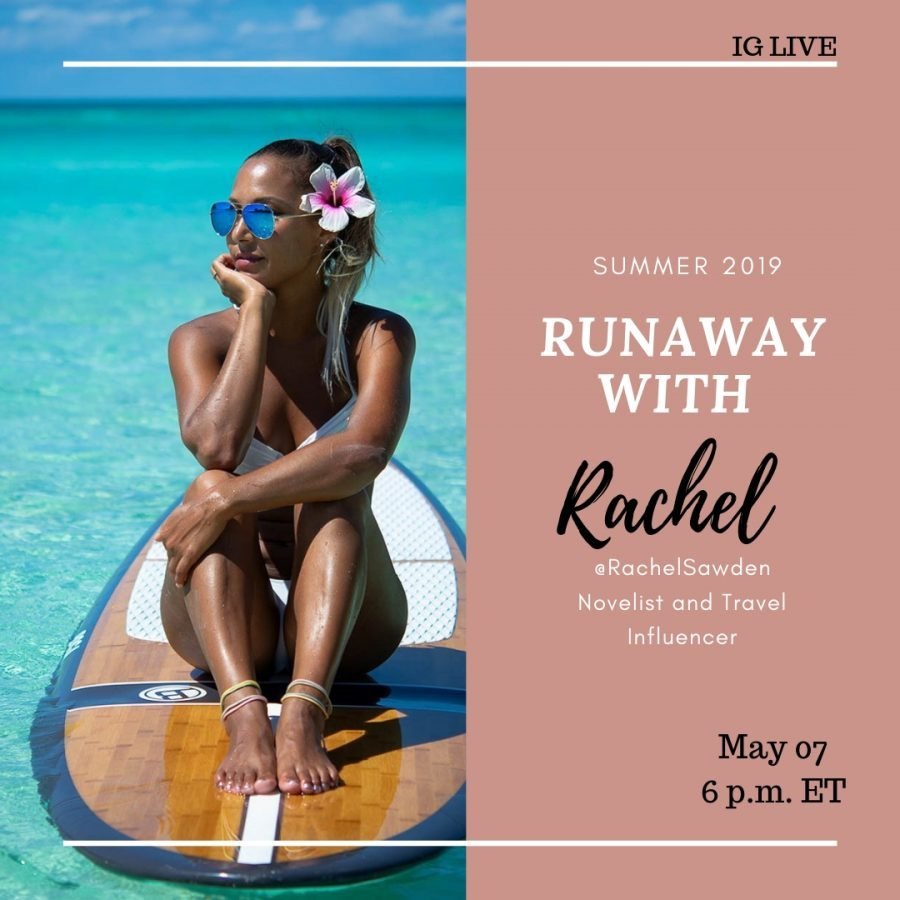 Excerpt
The girls decided that food would do me good, so I pulled myself together and followed them through the field, across the bridge and back into town. The street lamps flickered as we wandered around wondering if we should go to the restaurant with the hung-over backpackers splayed out watching reruns of The Simpsons, or the restaurant with the hungover backpackers splayed out watching reruns of Family Guy when someone called out, “Hey, Canada!”

Turning back towards the river, we saw three guys who were part of our musical uprising on the bus from Chiang Mai to Chiang Khong. Lana called back, “Hawaii!”

Chad, Kelly and Felix were fresh off a bus from Luang Prabang and also in search of sustenance. As we stood debating food options, Chad’s brown eyes raked over Lana, who had taken the time to brush her hair and slap a bit of makeup on. “Lana, are you Lana Brooks, the TV weathergirl?”

“I thought it was you!” he said, stepping closer. “Guys, remember when I showed you that Chive article of the world’s hottest weather girls? This is the one from Canada.”

I smiled as Lana basked in the attention the guys were giving her. Some people collected souvenirs along their travels, but Lana collected admirers. Felix’s green cat-like eyes glittered as he realized he was standing in the presence of a Chive-worthy hottie.

“Dude,” Kelly said, smoothing his shaggy, dirty-blond hair before shaking her hand. “It is a privilege and an honour to make your acquaintance.” “Alright, alright, can we please choose somewhere to eat, please?” Jade huffed crossing her arms.

And, with that the boys led us to a restaurant perched over the waters of the river that featured neither animated sitcoms nor hung-over backpackers and began our first night out in Vang Vieng. 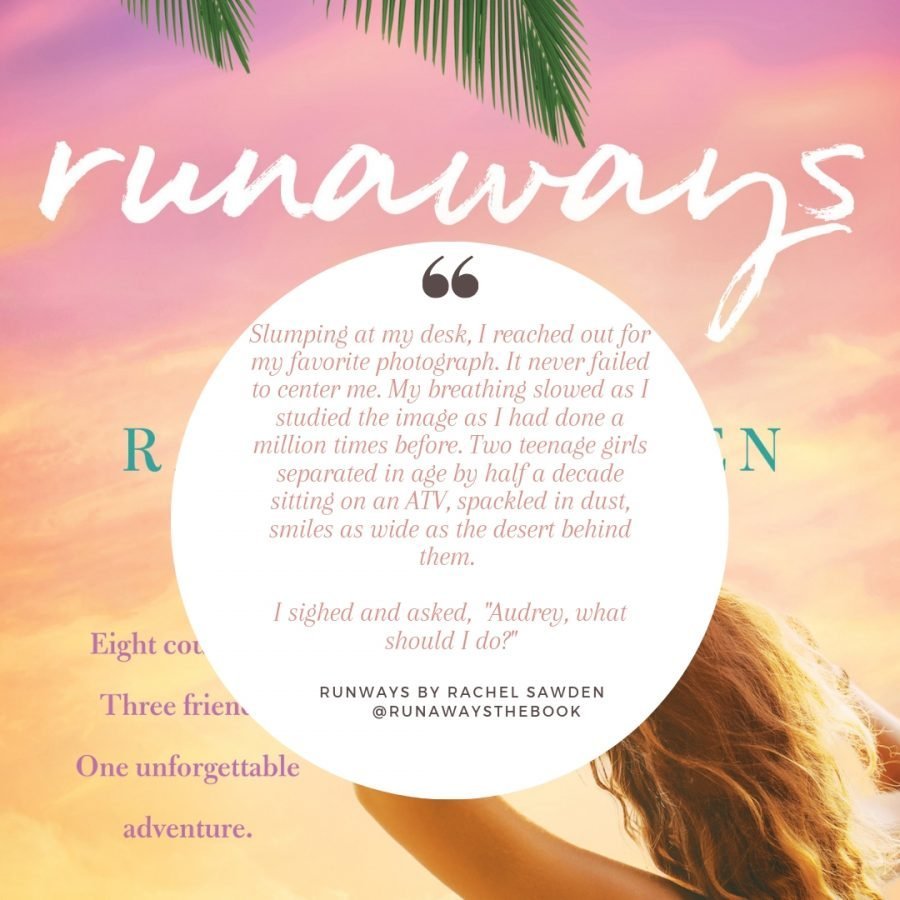 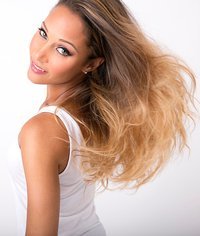 About the Author
Rachel Sawden was born and raised in Bermuda.  As the daughter of a Jamaican father and English mother the former model earned a bachelor’s degree in Psychology from McGill University in Montreal Canada. Today Rachel is an author, producer, and content creator in her beautiful island of Bermuda.   The certified scuba and free diver explored the Great Barrier Reef and underwater worlds in Cuba and Indonesia.   She is the ultimate travel maven having journeyed to over 35 countries across 5 continents since graduating college.