Welcome to the book blitz for THE WATCHERS, the second book in the young adult paranormal thriller series, The Blood Dagger, by Misty Hayes. See below for information on the book and series, buy links, an exclusive excerpt, and details on her giveaway. 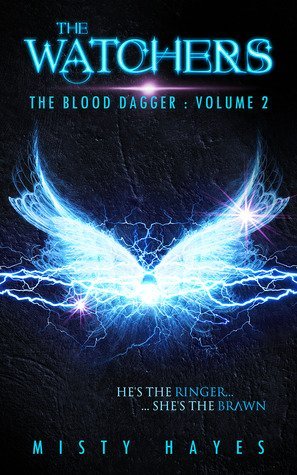 THE WATCHERS (The Blood Dagger #2) by Misty Hayes

Synopsis
Eighteen-year-old Corinth Taylor didn’t sign up to become a Watcher—an elite warrior destined to restore balance to the human race—he was chosen.

Corinth can barely control his own hormones… much less the deadly blade. And to make matters worse, his best friend, Larna, just so happens to be the very thing he’s supposed to eliminate.

But when vampires and slayer find a common enemy, Corinth knows it’s his innate calling to hunt evil down. And evil has a name: Gabriel Stanton. The enigmatic vampire who escaped their capture, has plans for Corinth, Larna, and Alastair… and it’s a threat they’ll never see coming.

When the line between good and evil gets crossed, devastating consequences start to happen. As Watcher and vampire worlds collide, Corinth must decide where to place his trust: with his old allies or his killer instincts. An upstart slayer. A clan of vampires.

What could go wrong?

It’s only the end of the world.

The Watchers is the second book in The Blood Dagger series, a high-octane paranormal YA thriller.

If you like witty heroines, unconventional relationships, and friendships that can withstand the grave, then you’ll love Misty Hayes’ high-stakes story.

Sink your teeth into a fun, fierce vampire series today. 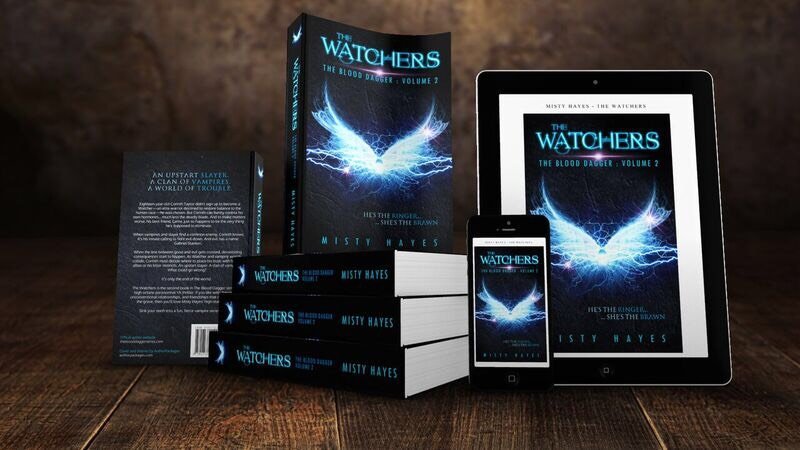 Excerpt #2
The state Corinth was in wasn’t helping his case. His cheekbones looked gaunt and contoured in shadow; his muddy T-shirt was stained in dried blood and caked-on mud, and damp, dark hair hung down in clumps over storm-riddled sockets pooled with silvery lightning.

The red tops of his Converse were surprisingly the only clean thing on him. He was grinning wickedly, as if he enjoyed a new challenge. I took note that fiery silver sparks crackled out of his fingertips, bouncing onto the blade he had pointed at the swarm of terrified guards. I wouldn’t want to go toe to toe with him, that’s for sure. The look he was giving them said it all. He wanted blood on his hands.

None of them seemed excited to be the first to take him down. They kept giving each other worried glances over who would be the brave soul to approach him first.

I inched closer to a woman with ebony skin. Her long dreads were combed into a tight ponytail, and as soon as I was close enough, her hard eyes met mine.

I held my hands out in front of me to show her I was unarmed. “Let me through,” I said slowly. “I can talk him down. That display of power you just saw—it will get much worse if I don’t.”

One side of her face corkscrewed up into what I interpreted as a grimace. “Worse than those eyes?” 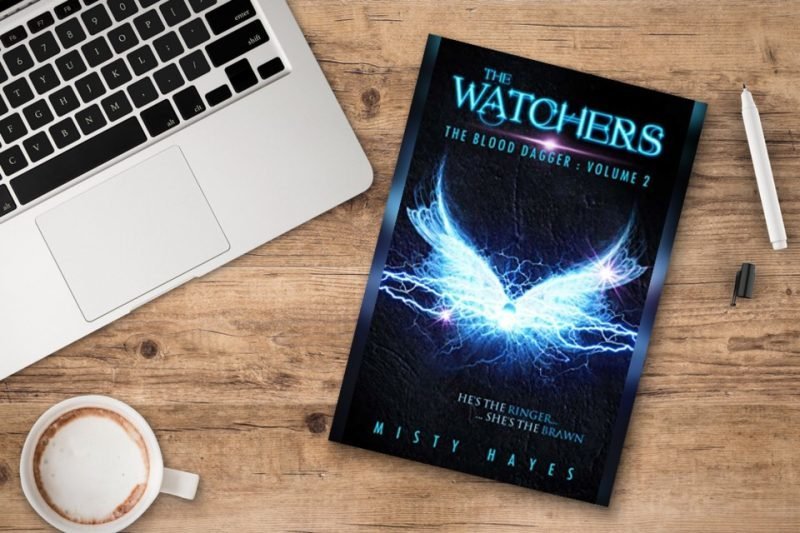 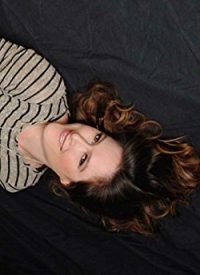 About the Author
Misty has always called Texas home but has a passion for world travel.

Before taking up writing, she has had a long career in law enforcement. Besides the self-torture of writing books, she also loves the self-torture of running. Misty is currently working on book three of her young adult trilogy in ‘The Blood Dagger’ series. The Watchers – Volume 2 will be released in December 2018.

When not writing, Misty enjoys reading any books by Jim Butcher, Stephen King, Dean Koontz, Joe Hill (Owen King), and J.K. Rowling. A lot of author’s write about pets on their bio’s… Misty has a rescue parakeet named Peeta (As in the Hunger Games).