Welcome to the book blitz for FIRST SEMESTER, the first book in the adult contemporary romance series, Elton Hall Chronicles, by Sarah Fischer. See below for information on the book, buy links, an exclusive description of Elton Hall, and details on her giveaway. 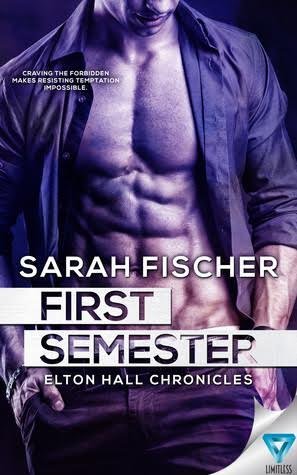 Synopsis
Violet Carrington is a freshman at Elton Hall University, but she’s about to get more than just her degree…

Throwing herself into the insanity of college life, Violet makes new friends and even catches the eye of a handsome guy. Everything is as it should be, until one night out she crosses paths with a mysterious, sinfully attractive man. Not only does he manage to ignite a burning desire deep inside her, he also happens to be her new, off-limits college professor.

Professor David Berneli is only visiting Elton Hall, but a lot can happen in a year…

Everyone knows any personal relationship between professor and student is strictly prohibited. But somewhere in between lectures and after school events, Violet manages to dazzle him. She not only challenges David at every turn, but also tempts his every desire. No matter how hard they try to ignore the crackle of sexual tension between them, a few furtive glances quickly turn into clandestine meetings in his office.

By giving in to temptation, Violet and David fall deeper down the rabbit hole…

As the semester ticks on, Violet begins to question not only the whirlwind affair that threatens to consume them both, but David’s desires as well. If he’s not willing to risk everything for her, she’ll have no choice but to leave the comfort of his arms without looking back.

Before any decision can be made, a looming threat comes out of the shadows, putting her and the passionate relationship she has with her professor in danger.

Now Violet must fight for her own life, and for the one she wants to spend it with…

Elton Hall University
Since I didn’t get my Hogwarts letter (I’m still waiting), I created a college for my upcoming novel, Elton Hall Chronicles: First Semester.

Elton Hall University is situated in a small town in Pennsylvania, next to a popular suburb. But what makes Elton Hall unique, is that the school is run out of an old castle. Most of the classes are held in the thick stone walls, some in the towers, and some of the bigger lectures are held in the former throne room. 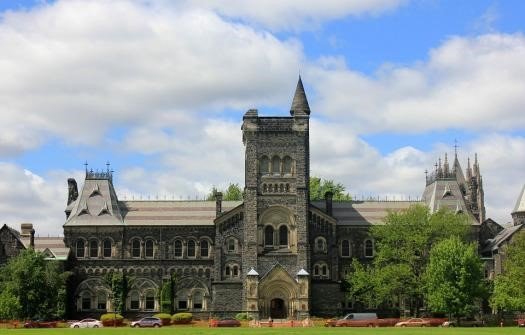 The school has a special horticulture program that helps to maintain the grounds and the flower beds that surround the castle in the spring and summer time. There are giant fields between the castle, the dorms, the apartments, and the cafeteria. Paths, flower pots, gazebos, and gardens are scattered around the grounds. It is the perfect place to grab a blanket and study in the grass during the spring, build a snowman during the winter, or take a romantic walk among the changing leaves. 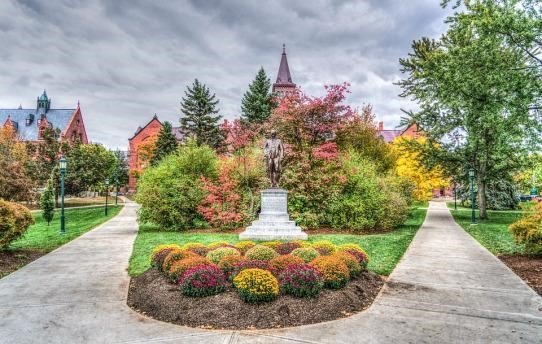 The school holds about 10,000 students and used to mostly be a suitcase school. Students would party on Thursday and leave for home Friday after class. To keep this from happening, EET was established. EET is the Elton Entertainment Team. In the Fall, they organize the Welcome events and bring a famous comedian to perform. In the Spring, they set up a huge concert. Throughout the year, they host smaller events to encourage club participation and to keep the students out of too much trouble. 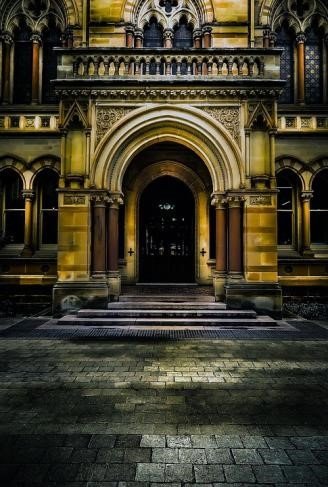 As with a lot of old schools, the motto is in Latin. “Cras Sit Vivere” which means “To Learn Is To Live”. The school’s crest has two dragons, a key, a bell, and a rock. The key is a symbol of knowledge, companionship, and dominion. The rook represents strategic thinking and the bell represents someone who isn’t afraid to be heard when times are hard. The dragons protect all of these things to give you the ultimate environment to learn, succeed, and grow. The university’s colors are blue and gold. Blue is considered a color that helps improve anxiety and calmness while gold represents wisdom and wealth. All together, they make up the Elton Hall University crest. 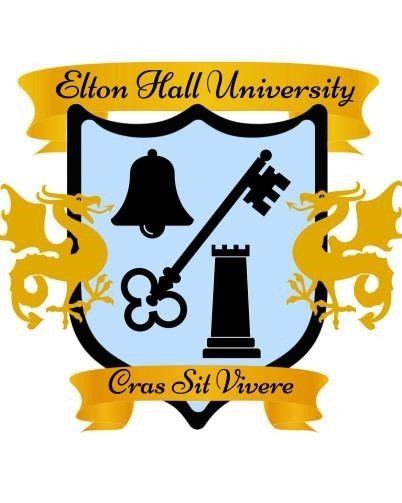 The school has its own police department. The men and women who are patrolling the grounds are official police with real responsibilities and power. They are the people who ensure that the students are safe from any outside threats. But, what happens when the threat is, not only on campus, but one of the men you’re supposed to trust? 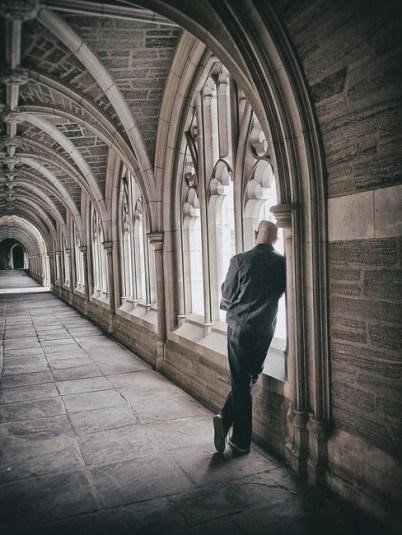 For more details about the characters attending and working at Elton Hall University, check out the About Sarah page. There is also a book blurb and an excerpt of one of the steamy scenes to tease you. Elton Hall Chronicles: First Semester will be released in the Spring of 2017. Not long to wait! 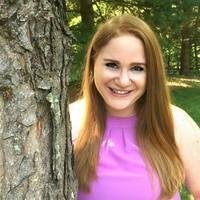 About the Author
Sarah Fischer works hard fighting the good fight one background check at a time. But before she got into the business of being nosey, she graduated with a degree in criminal justice and married the calm to her crazy. Then she had a scary health scare and needed heart surgery. While recovering, she finally had the time to write stories filled with passionate romance. Her first book, Elton Hall Chronicles: First Semester was published in April and book two, Second Snowfall, will be out shortly. In her spare time, she manages a review blog called, A Kiss At Midnight Reviews.

Bonus Materials – Before & After by Nazarea Andrews

Only three more days until the release of Before & After, a new adult contemporary romance by Nazarea Andrews. She’s unveiling two more teasers today to tide us over. See below for information on the book, a link to add it to your Goodreads TBR, and a couple of new teasers.

Before & After by Nazarea Andrews

Synopsis
Rike and Peyton fell in love in college.

A boy from the wrong side of the tracks, covered in ink and crooning in a bar is the last person a straight laced girl with a art major should fall for, but his rough edges made her jagged, alive, shaving away the coddled southern princess and revealing a soul wild and brilliant.

They fell in love, despite her family and his past and all the reasons why it wouldn’t work–and with their best friends, they made a life. Everyone was supposed to live happily ever after.

They, more than anyone, knows that life doesn’t go according to plan.

Rike and Peyton fell in love in college.

A boy with a guitar, and a poet’s heart, and a girl with freckles dusted over her nose, a perfect fucking fairy tale.

But what happens when the fairy tale doesn’t fall apart–but is forgotten?

About the Author
Nazarea Andrews is an avid reader and tends to write the stories she wants to read.

She lives in south Georgia with her husband, daughters, and overgrown dog.