Cover Reveal – BENEATH THE LIGHTHOUSE by Julieanne Lynch

Vesuvian Books and author Julieanne Lynch are unveiling the cover to BENEATH THE LIGHTHOUSE, a stand-alone young adult contemporary horror novel, releasing June, 2018. See below for the cover, information on the book, and a link to add it to your Goodreads TBR. 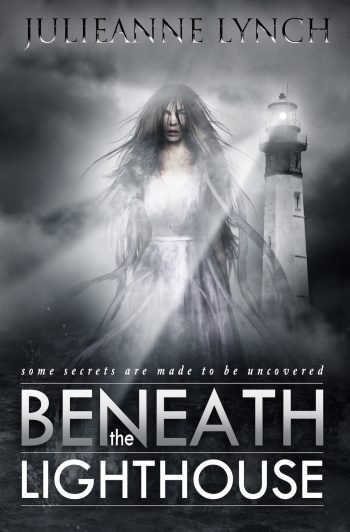 BENEATH THE LIGHTHOUSE by Julieanne Lynch

Synopsis
SOME SECRETS ARE MADE TO BE UNCOVERED.

Sixteen-year-old Jamie McGuiness’s sister is dead. Sinking into a deep depression, he frequents the lighthouse where her body was discovered, unaware of the sinister forces surrounding him.

When an angry spirit latches onto Jamie, he’s led down a dark and twisted path, one that uncovers old family secrets, destroying everything Jamie ever believed in.

Caught between the world of the living and the vengeful dead, Jamie fights the pull of the other side. It’s up to Jamie to settle old scores or no one will rest in peace—but, first, he has to survive. 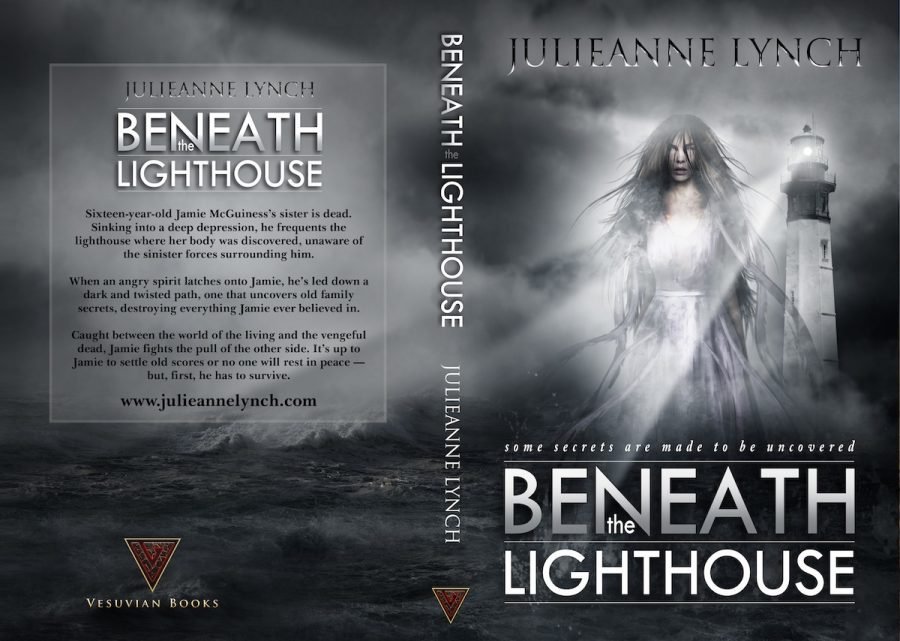 BENEATH THE LIGHTHOUSE by Julieanne Lynch (Full Cover) 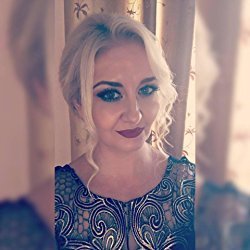 About the Author
Julieanne Lynch is an author of urban fantasy and contemporary fiction for both adults and teens. Julieanne lives in Northern Ireland, with her husband and five children, where she works on novels full-time. Before becoming a writer, she considered a few different career paths, a rock star being one of them. She studied English Literature and Creative Writing at The Open University and considered journalism as a career path. However, she decided writing was the way for her and is thankful for each day she lives her dream.

Julieanne is represented by Italia Gandolfo of Gandolfo Helin & Fountain Literary Management, and is both traditionally and independently published.