Cover Reveal – FATE OF THE STARS by Arwen Paris

Author Arwen Paris is revealing the cover to FATE OF THE STARS, a young adult science fiction/urban fantasy, releasing September 1, 2017. See below for the cover, information the book, and a link to add it to your Goodreads TBR. 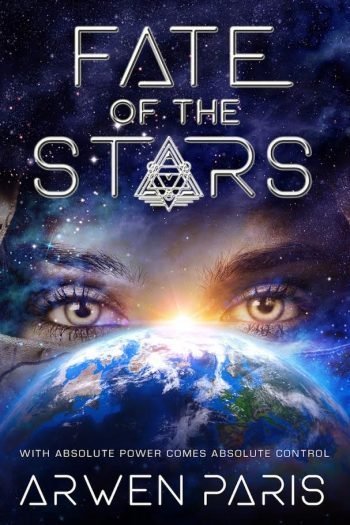 FATE OF THE STARS by Arwen Paris

Synopsis
When the fate of the world rests upon you…

Allison Delaney wants to spend her senior year healing from the loss of her father, to leave the shadows of his death and her junior year break-down behind. A Labor Day beach party seems like a good place to start…but there’s more danger lurking than anyone could imagine. Death is coming to Earth if the pods of infectious creatures aren’t stopped. But only one human can help…

To live or die is no longer a choice.

Eenoki is a protector of life but must have a sentient host to fight the invasion. A teenage girl would not be the best choice, but out of desperation Eenoki invades Allison’s mind and body, granting her unnatural abilities and strengths – and helping her escape certain death when the first wave of pods land.

As destruction rains down on Earth’s population, Allison realizes to save everyone, she must make the ultimate choice: Reject her human side and bond with Eenoki to become the Earth’s Priestess – or be killed along with the rest of humanity. 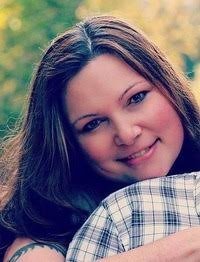 About the Author
I’m the YA Author of Sci-Fi, Urban Fantasy & Fantasy novels. Fate of the Stars, my debut young adult sci-fi urban fantasy, was the Second Place winner of the 2016 Pages From The Heart Contest.

I’m excited to announce Fate of the Stars will be available on September 1, 2017!

The action packed pages of my novels are filled with characters who are forced to face fears they never expected. I live in Washington state with my amazing husband and five fantastic kids and work full time in sales, writing in all my spare time.