Author Caterina Passarelli is revealing the cover to FORTUNATE ENCOUNTERS, the first book in her adult contemporary romance series, The Signs, releasing September 20, 2018. See below for the cover, information on the book, an exclusive teaser, a link to add it to your Goodreads TBR, and details on her giveaway. 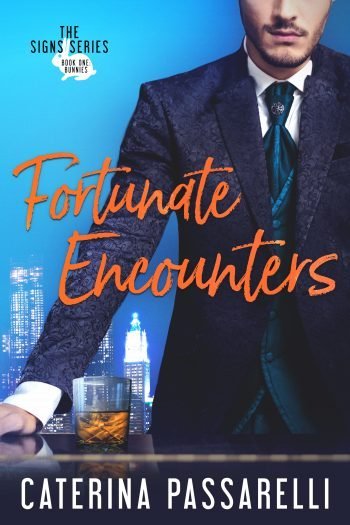 Synopsis
Sitting at the wrong table turned my life upside down.

I was supposed to be on a date with one man but made a huge mistake—a mistake I keep bumping into all over New York City.

Clark Chambers is arrogant, straightforward, devastatingly handsome, and takes what he wants. And right now his sight is set on me.

But he only wants friends with benefits. And I’d rather eat dirt than agree to that.

After an “enough is enough” moment, I turn to the Universe for help & ask for a special sign. 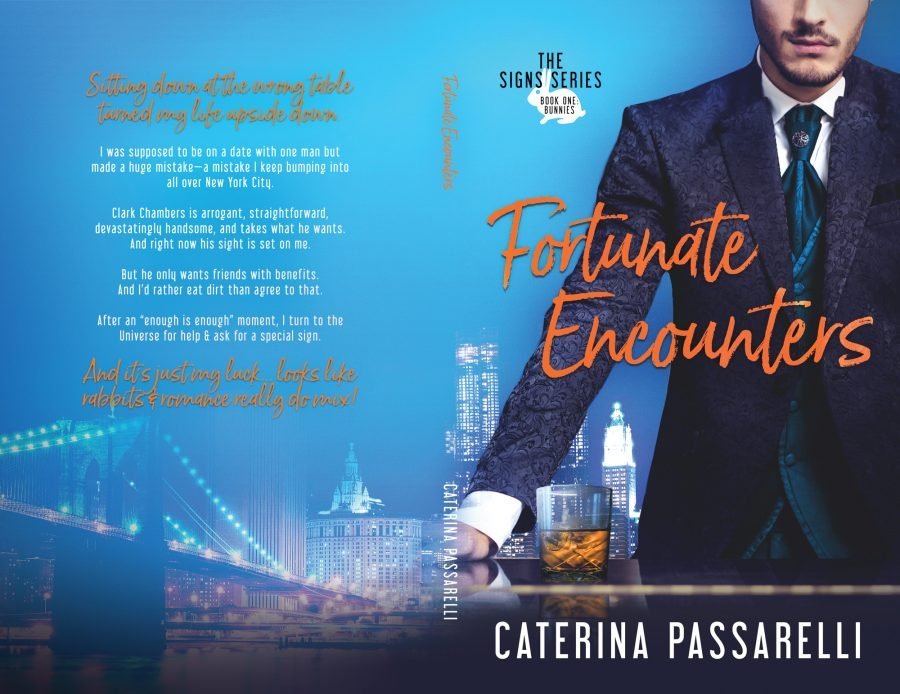 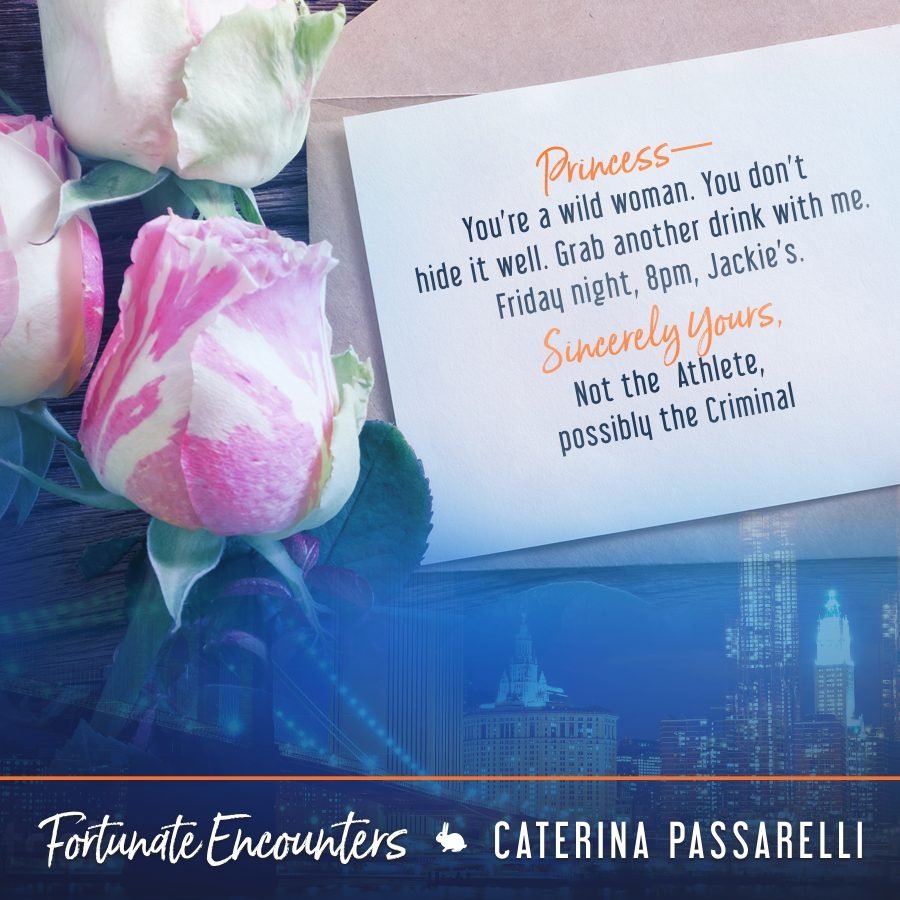 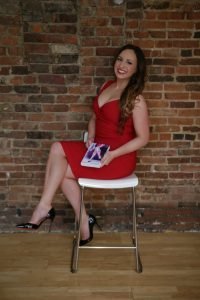 About the Author
Former TV News Producer turned Romance author, Caterina Passarelli has always had a love for words. From real-life Detroit crime to fictional love stories around the globe, she hopes to take her readers on a fast-paced adventure.

When she’s not writing about alpha males and strong, sarcastic women, she is the CEO of an online fitness coaching company.

Caterina is the fur mom to her three-year-old rescue dog, Piper, who she spoils uncontrollably.

She loves hearing from her readers on her Facebook page!. 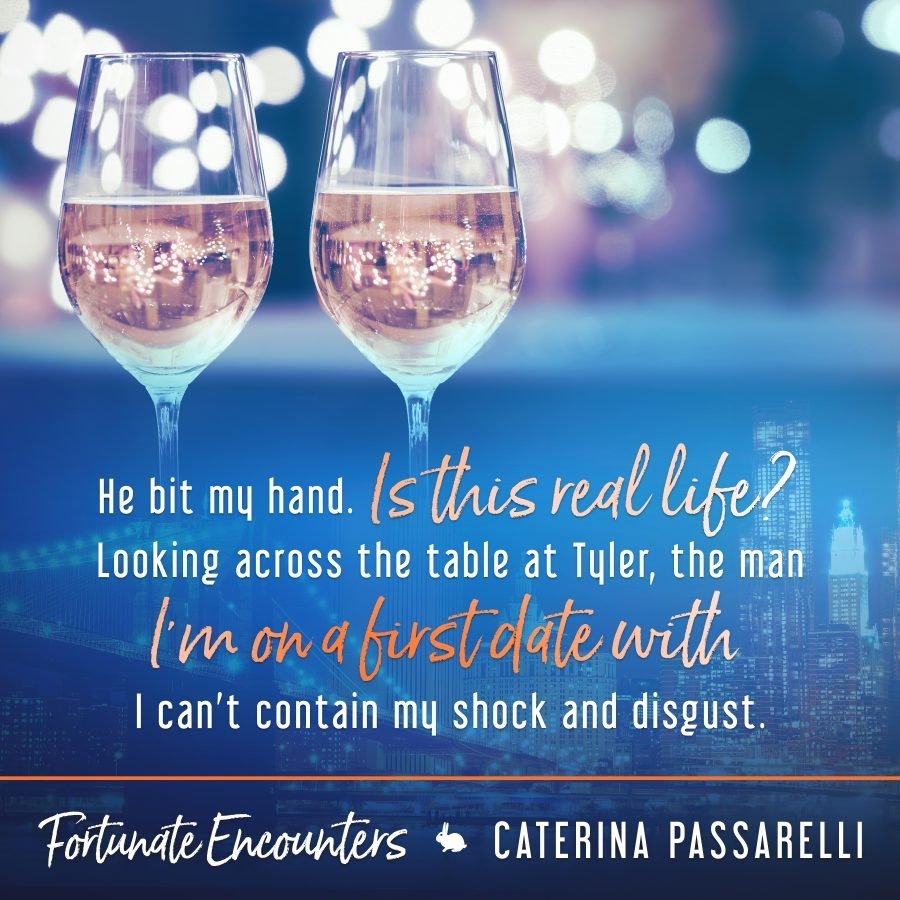