New York Times and USA Today bestselling author, Nicole Blanchard, is revealing the cover to DEAL WITH THE DRAGON, the first book in her adult fantasy romance series, Immortals Ever After, releasing May 1, 2017. See below for the cover, information on the book, and a pre-order link. 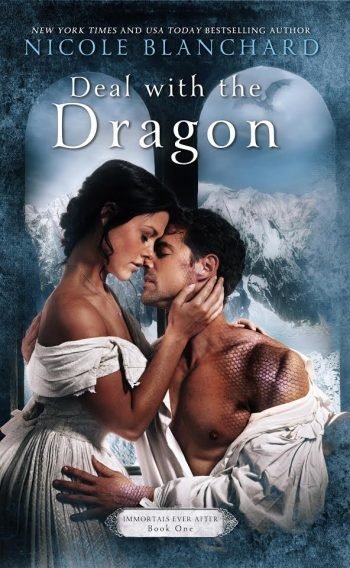 DEAL WITH THE DRAGON (Immortals Ever After #1) by Nicole Blanchard

Synopsis
My birthright was stolen from me.

It should’ve been my throne, my crown, but I was banished to a temple when my darkest secret was discovered. Now, I’m forced to live out the rest of my life alone, as nothing more than a forgotten princess.

Until my brother makes a deal with a dragon.

In exchange for peace between our lands, my brother promised Rhysander Blaque a bride. Despite our passion, Rhys is a constant reminder that I will never be more than a bargaining chip for the throne that should rightfully be mine.

I may be bound to the last living dragon, but I refuse to be a prize he can claim. He may own my body, but I will always soar free. 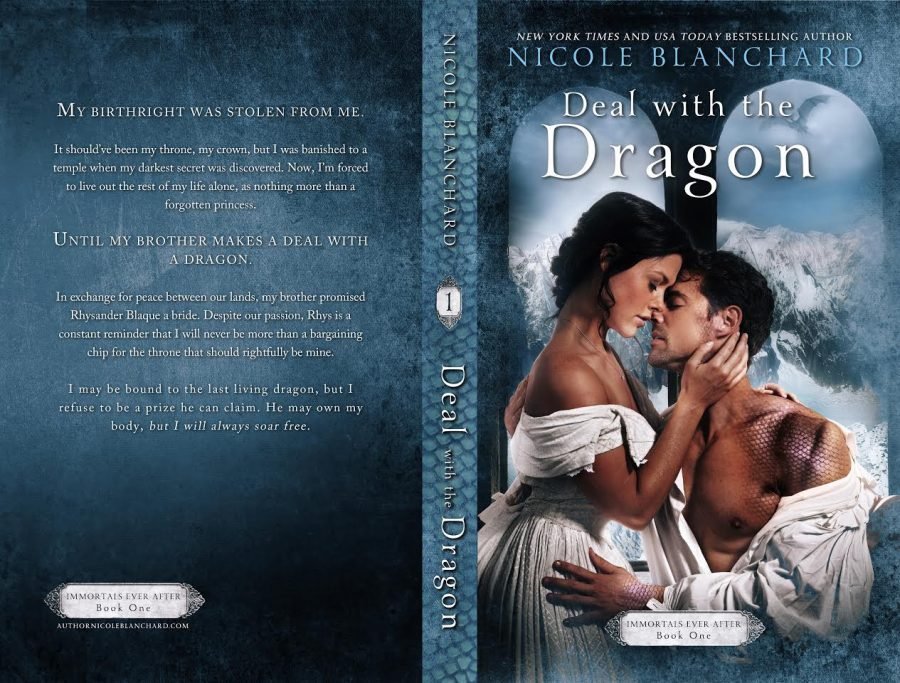 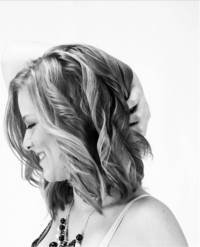 About the Author
New York Times and USA Today bestselling author Nicole Blanchard lives in Mississippi with her family and their menagerie of animals. She chooses each day to chase her own fairy tale even if they contain their fair share of dragons. She is married to her best friend and owns her own business.

Nicole survives on a diet of too many books and substantial amounts of root beer and slim jims. When not reading, she’s lavishing attention on her family or inhaling every episode of The Walking Dead and The Big Bang Theory.