Author Kennedy L. Mitchell is unveiling the cover to FINDING FATE, a stand-alone adult romantic suspense, releasing September 25, 2018. See below for the cover, information on the book, and an exclusive teaser, and pre-order links. 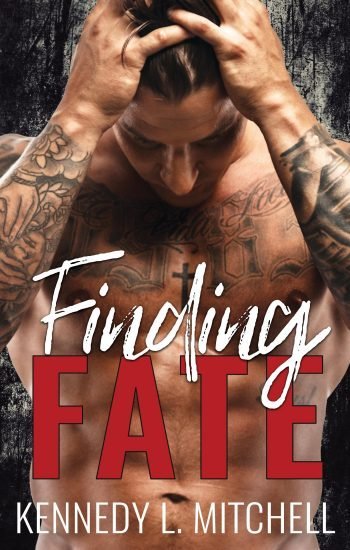 Synopsis
Three men hunt her. Two eager to harm and one desperate to save. Who will get to her first?

FINDING FATE is a sexy, standalone romantic suspense where love grows in the most unlikely of places.

Master hacker Fate Haley has one objective on her mind – vengeance. A year after an unthinkable tragedy destroys her family, Fate has the two men responsible in her sights and a plan in place to ensure they won’t slip through the CIA’s fingers again. At the edge of insanity, Fate’s prepared to risk it all until he slips in one dark night set on saving her.

Nash Bartley enjoys his new gig with the Contract Special Operations team. The constant travel and dangerous missions keep distance between him and any potential long-term relationship. He’s done that before and swore he’ll never do it again. Until the woman he’s sent to rescue blindsides his heart, altering his outlook on love and the future.

Attraction sizzles the moment the two meet and affection blooms during the long humid nights in the African jungle. When the evil zeroes in, Nash is forced to sacrifice a piece of himself to protect the woman he’s grown to love. But will it be enough to save them both?

Can this unlikely duo abandon their wounded pasts and let go of their secrets for a chance at a happily ever after? 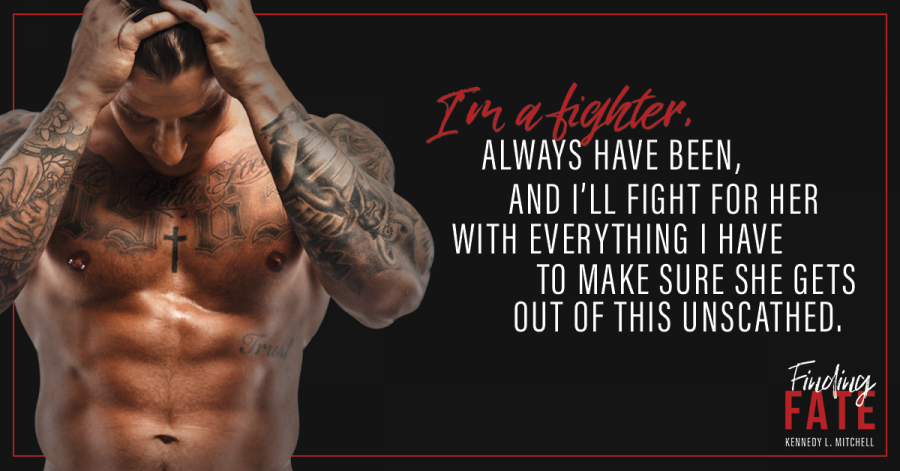