Author Jayne Frost is unveiling the cover to LOST FOR YOU, the fourth book in her new adult contemporary romance series, Sixth Street Bands, releasing January 12, 2018. See below for the cover, information on the book, a couple of teasers, and pre-order links. 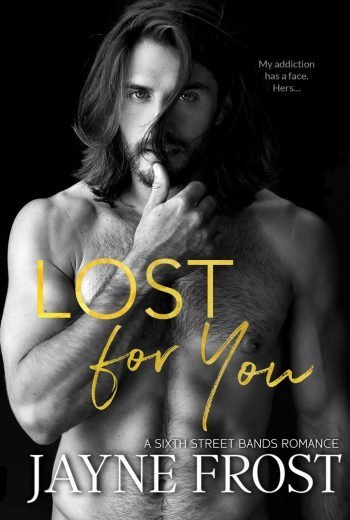 LOST FOR YOU (Sixth Street Bands #4) by Jayne Frost

Synopsis
I’ve been clean for years. But now my addiction has a face. Her face…

At eighteen, I stood at the precipice of stardom. I had the record deal. And the tour to back it up. But I succumbed to the pressure of that life. The dark side.

Now, I skate on the fringe. My brother is the genius guitarist for the band Caged, and I’m the one who helped make that happen. I’m happy to run my bars and my land development company.

And then I meet her—Taryn Ayers—the music manager behind the three biggest bands in the country. She doesn’t know I’m Cam’s older brother. Or that I’ve got a secret that makes her world and mine fundamentally incompatible. Problem is, I want to know Taryn. I crave her as much as any drug.  But can I risk letting her know me?

Lost For You is a STAND ALONE New Adult Romance.

Intended for mature audiences due to hot as sin rockstars and the world they live in.

**Please note: This book contains instances of drug use.** 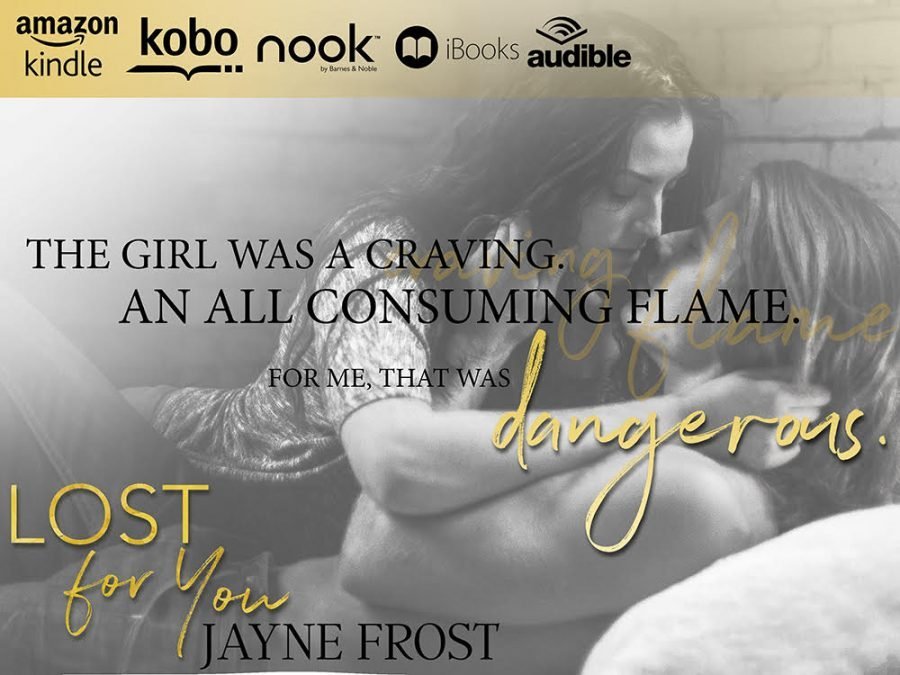 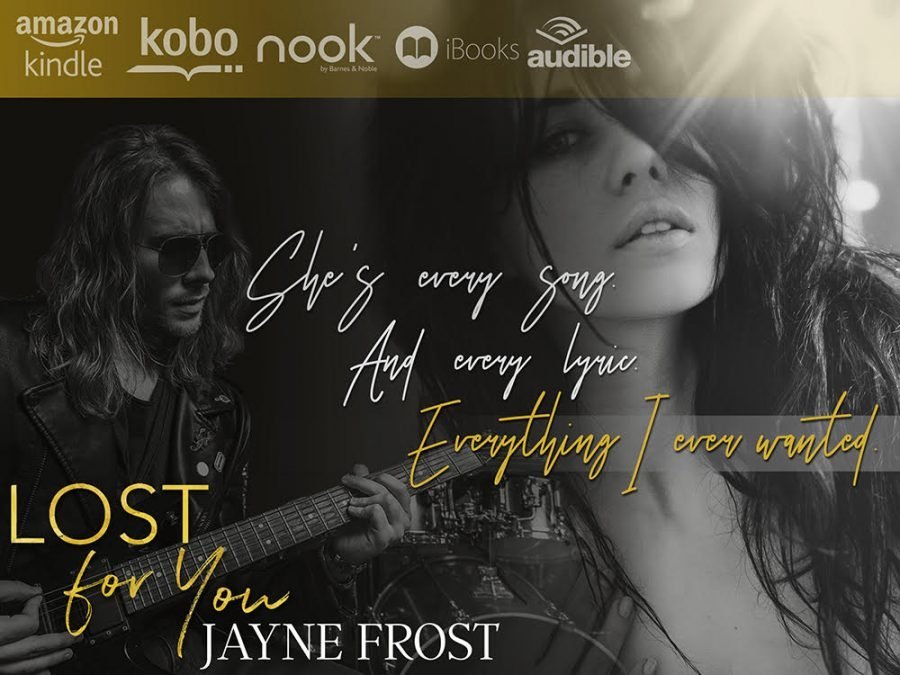 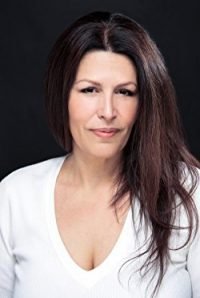 About the Author
I’m an author who hails from Texas (by way of California), currently living in Sin City.

A romantic by nature, I believe in fairytales and happily ever afters. And music. Because the best stories always have a soundtrack.