Monster House Books and author Christina Bauer are revealing the cover for UMBRA, the second prequel in the young adult fantasy/dystopian series, Dimension Drift Worlds, releasing January 29, 2019. See below for the cover, information on the book and series, preorder links, and details on her giveaway. 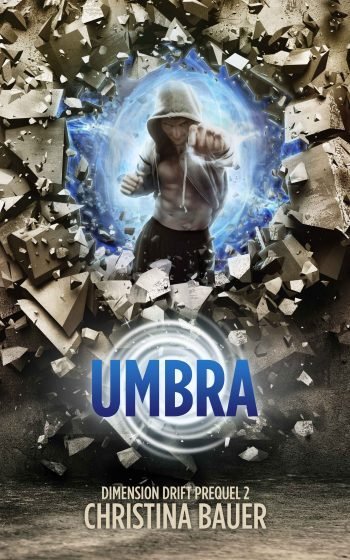 Synopsis
“I have not found an author that I adore the writing style of this much since Jennifer L. Armentrout. The world that this author created was amazing.”– Brittany’s Book Reviews

A prequel novella to the new series from USA Today’s ‘must read YA paranormal romance’ author, Christina Bauer.

One day, eighteen-year-old Thorne will be the Emperor of the Omniverse, the single being who rules countless worlds. Trouble is, his father Cole–who’s also the current Emperor–is a sadistic freak.

In fact, Cole won’t even keep his promises to the very humans who got him his throne.

Thorne won’t stand for it. He decides to travel to the human world and make good on his father’s promises. What he doesn’t count on is falling in love…. 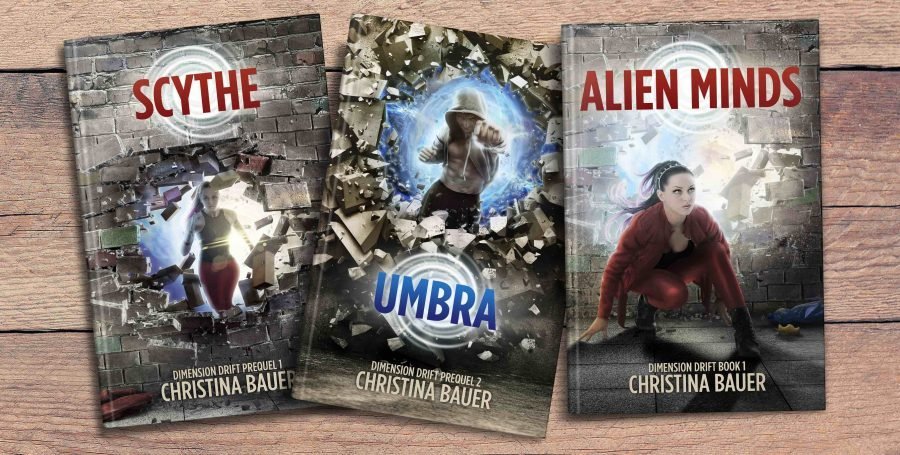 “I love how Bauer manages to add some awesome new world building to each of her books.”–Woven Magic 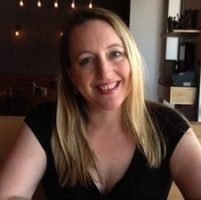