Author Krystal Jane Ruin is unveiling the cover to HOUSE OF FALLING EMBERS, a stand-alone adult paranormal romance retelling, releasing October 1, 2018. See below for the cover, information on the book, and pre-order links. 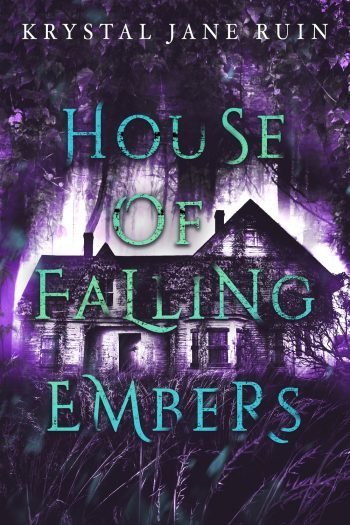 Synopsis
Once upon a time there was a witch. She was a kind witch, but that didn’t matter. The people were afraid, and fear often turns to hatred.

When Artemis was thirteen, her best friend Aris was swallowed by the crumbling house they found in the woods. Like a coward, she abandoned him to the horror within.

She moved away. She tried to forget. But when she finds herself back in her old neighborhood after college, the ghosts—and her guilt—are waiting. A charred figure stalks her dreams, and someone, or something, haunts her from the trees.

Going back into the woods might be the only way to save her sanity.

Because nine years later, the house is still there. Still waiting. Still restless.. 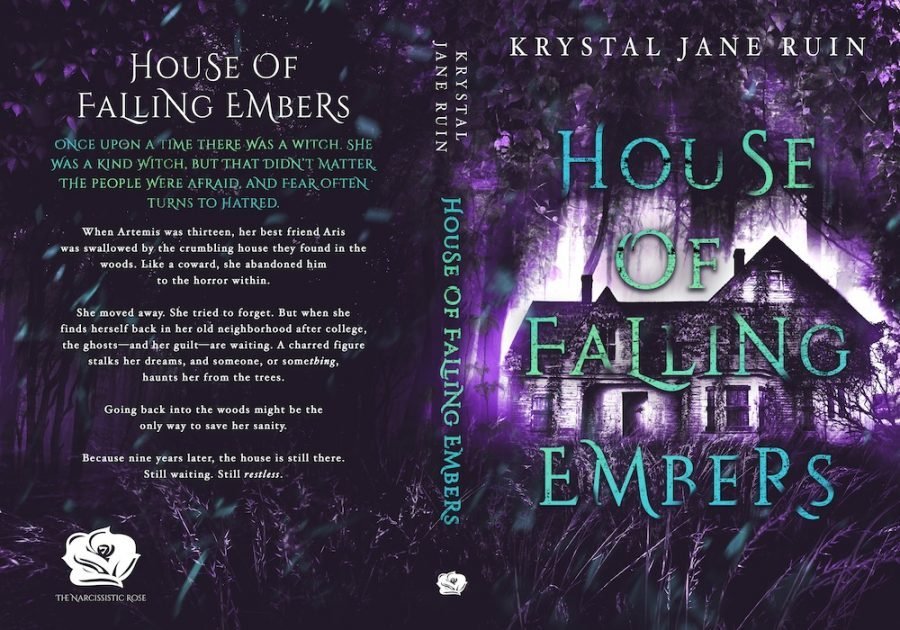 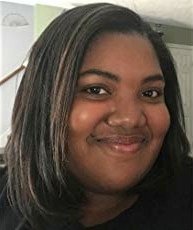 About the Author
Krystal Jane Ruin is the author of supernatural and paranormal fiction living in the Tennessee Valley. She can often be found knee deep in Sudoku and other puzzles, in a Youtube hole, or blogging about books, writing, and random things..