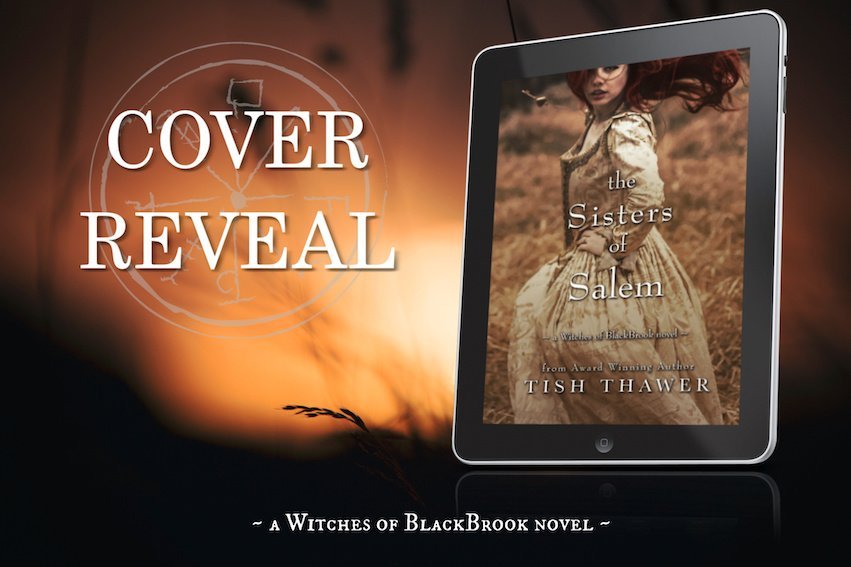 Amber Leaf Publishing and award-winning author Tish Thawer are unveiling the cover to THE SISTERS OF SALEM, the third book in her new adult paranormal romance series, Witches of BlackBrook, releasing Summer/Fall 2019. See below for the cover, information on the book and series, and a link to add it to your Goodreads TBR. 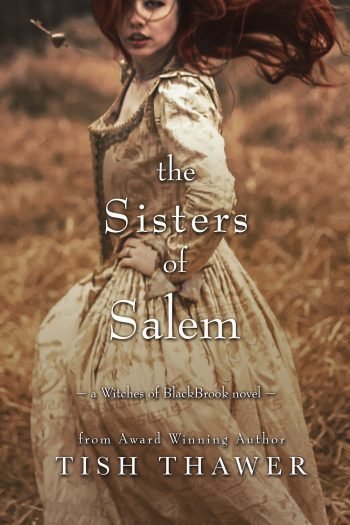 THE SISTERS OF SALEM (Witches of BlackBrook #3) by Tish Thawer

After facing a relentless foe, three sister witches are forced even further back through time to a place that holds just as much sorrow for them as it does joy.

Returning to their origins in 1685, the trio races to save not only their mother from the clutches of their new enemy but also to secure the future they’ve worked for centuries to build.

Avoiding their younger selves is a necessity that proves difficult, especially when one sister isn’t sure she wants to leave the past behind. Faced with love and loss, these witches are forced to endure the burning times again, and one wrong step could alter history and their future forever. 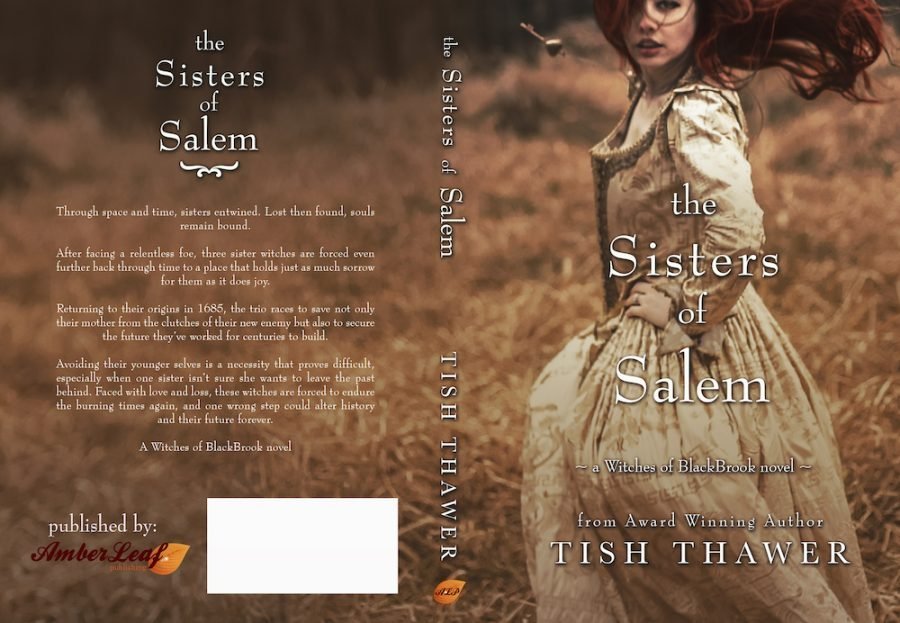 Bestselling and Award Winning Author, Tish Thawer, writes paranormal romances for all ages. From her first paranormal cartoon, Isis, to the Twilight phenomenon, myth, magic, and superpowers have always held a special place in her heart.

Tish is known for her detailed world-building and magic-laced stories. Her work has been compared to Nora Roberts, Sam Cheever, and Charlaine Harris. She has received a RONE Award nomination (Reward of Novel Excellence), as well as nominations for Best Cover, Reader’s Choice, and Author of the Year (Fantasy, Dystopian, Mystery).

Tish has worked as a computer consultant, photographer, and graphic designer, and is a columnist for Gliterary Girl media and has bylines in RT Magazine and Literary Lunes Magazine. She resides in Arizona with her husband and three wonderful children and is represented by Gandolfo, Helin, and Fountain Literary Management.

A common FAQ: “How do you pronounce her last name?” Answer: Think “Bower” or “Thow-er”. It’s Persian!