Author Sarah Robinson is revealing the cover to WYLDE FIRE, the first book in the new adult contemporary romance series, 100 Proof, releasing September 17, 2019. See below for information on the book, pre-order links, and an exclusive excerpt. 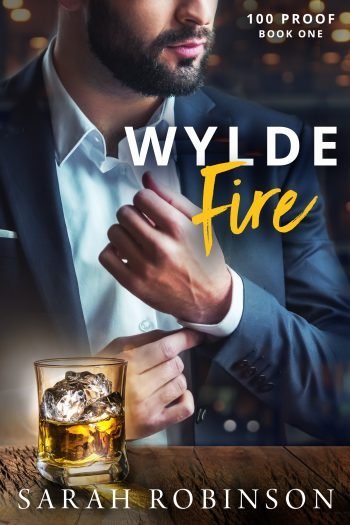 Synopsis
Sam Wylde is ready to prove he’s more than just the privileged son of a wealthy Southern dynasty.

Wyldefire Whiskey is poised to take Nashville by storm—and with any luck, overshadow the scandal of his cheating ex-girlfriend marrying his brother. The only problem? This gruff country boy has no idea how to throw a launch party that will get people talking.

The answer to everything might just be Holly Glen.
A party wrapped up in one tiny woman, Holly is tattooed, tempting, and exactly the event planner Sam needs to liven up his brand—and his life. He can give her what she needs, too.

All it will take is a ring on her finger.

Falling in real love with his fake wife was not part of the plan—but one shot of Holly isn’t going to be enough.. 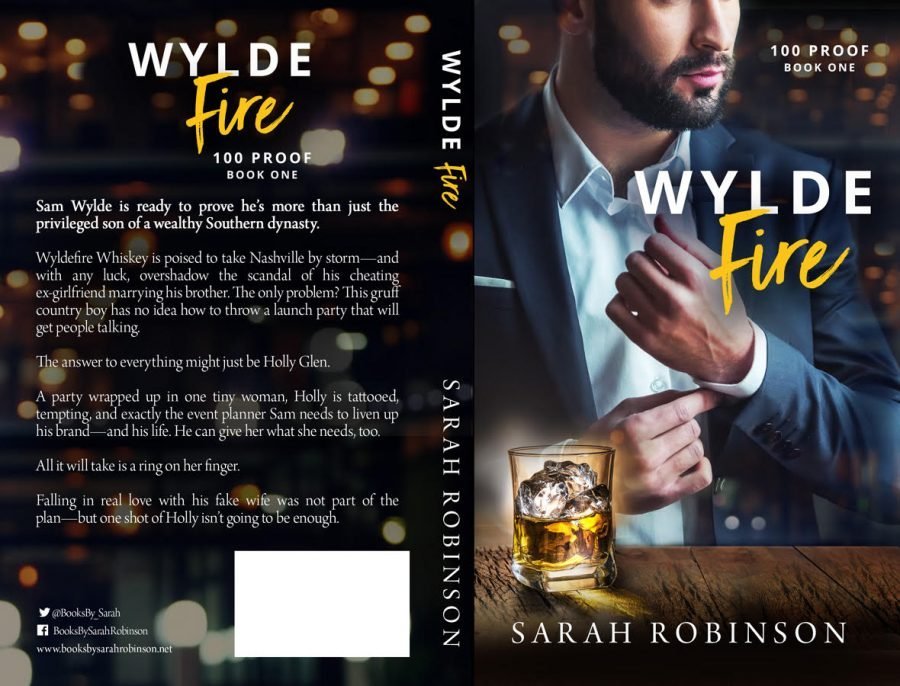 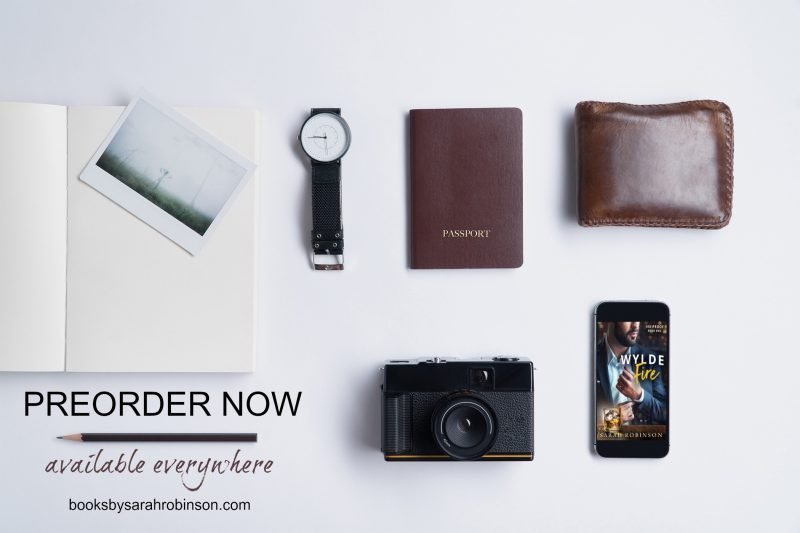 Excerpt
“You cannot do this to me, Cassie,” Sam Wylde argued over the speakerphone attached to his truck’s dashboard. He cringed as his Southern drawl came out a little thicker than usual. Frustration did that to him, and right now it was taking everything in him to not start cussing.

With a deft twist of his wrist, he steered his truck into the parking lot next to Town Hall, cutting off another car with a halfhearted wave of acknowledgement. He needed to pick up several permits before the city offices closed, leaving no room for pleasantries.

Damn, for a Saturday, the lot sure is packed.

He sighed and forced his attention back to the phone call. “We’ve got a few months until the launch of the entire brand. Everything I’ve done the last two years is riding on this.”

“I’m really sorry,” Cassie, his event planner, said from the other end of the phone. Or former event planner, apparently. “But I can’t be in two places at once, and neither can my influencers and vendors. We’re booked for that day now.”

Teetering on the brink of exploding, Sam breathed in slowly. “But. You. Signed. With. Us. First.” He ground the words out slow and steady.

“Technically, I haven’t signed an actual contract. I was helping you out as a favor to Noah,” Cassie informed him. “And where I go…so do my connections.” 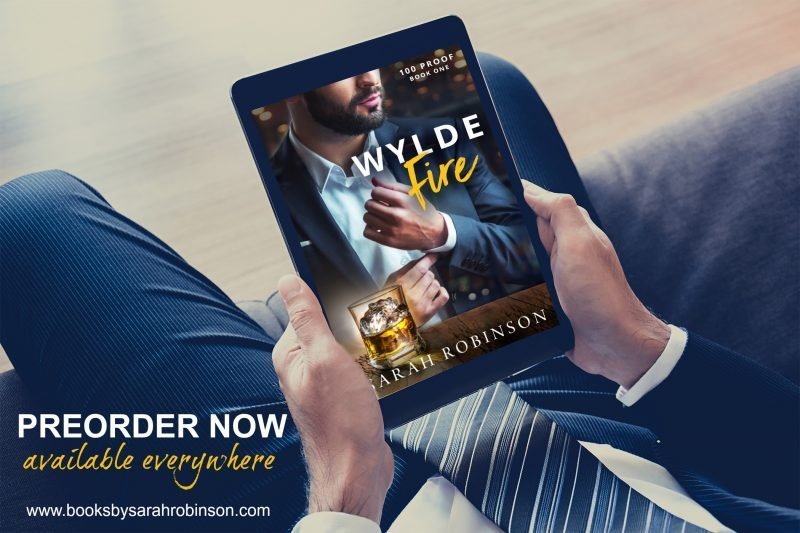 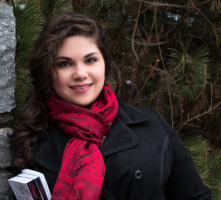 About the Author
Aside from being a Top 10 Barnes & Noble and Amazon Bestseller, Sarah Robinson is a native of the Washington, DC area and has both her Bachelors and Masters Degrees in criminal psychology. She is married to a wonderful man who is just as much of an animal rescue enthusiasts as she is. Together, they own a zoo of rescues including everything from mammals to reptiles to marsupials, as well as volunteering and fostering for multiple animal shelters. 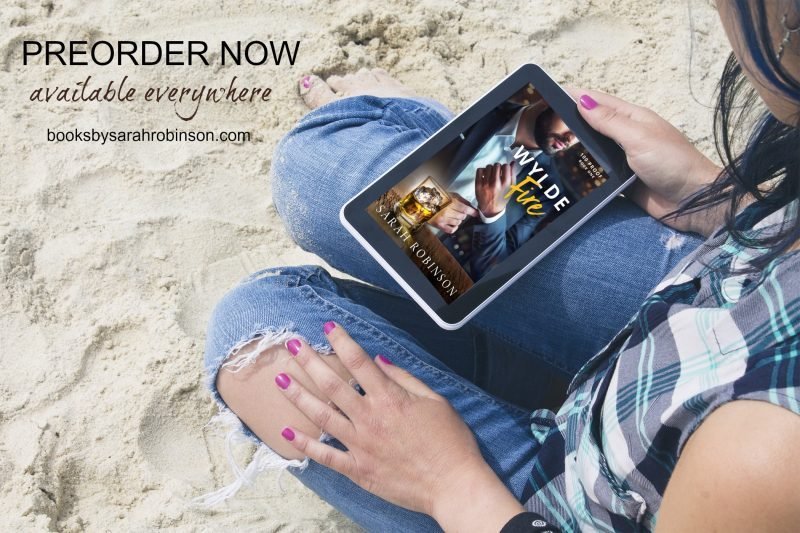