Excerpt Reveal – MINE TO PROTECT by Kennedy L. Mitchell

Author Kennedy L. Mitchell is revealing an excerpt from MINE TO PROTECT, a stand-alone adult romantic suspense, releasing April 8, 2019. See below for information on the book, pre-order links, and the exclusive excerpt. 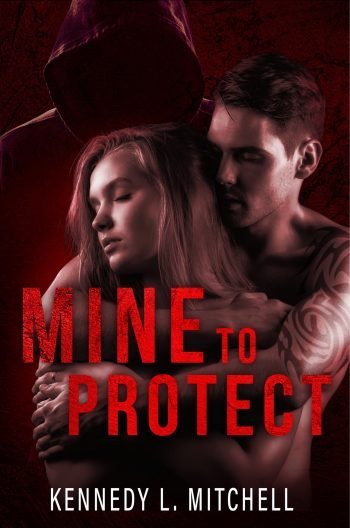 MINE TO PROTECT by Kennedy L. Mitchell

Synopsis
Recruited to the FBI Cas Mathews has one focus – catch the killer. That’s until officer Alta Johnson shoves her way on to the team, making him fantasize about the delicious curves she hides beneath her park ranger uniform. Alta’s natural beauty catches his immediate attention, but the strength behind her fierce gaze is what holds him captive – demanding he learns more about her.

As the team grows close, the serial killer shifts focus putting them all in danger. Cas should walk away before their sizzling attraction distracts him and gets them both killed. But as the threat pushes Cas and Alta closer, the temptation turns too hot for either to resist.

With their focus diverted the threat zeroes in, catching everyone off guard. Figuring out the players in the killer’s cat and mouse game is key to Alta’s survival. Cas swore he would protect her but with the clues carefully hidden, can he figure it out before Alta disappears for good?

Mine to Protect is a standalone, romantic thriller novel based in the beautiful mountains of the Rocky Mountain National Park. 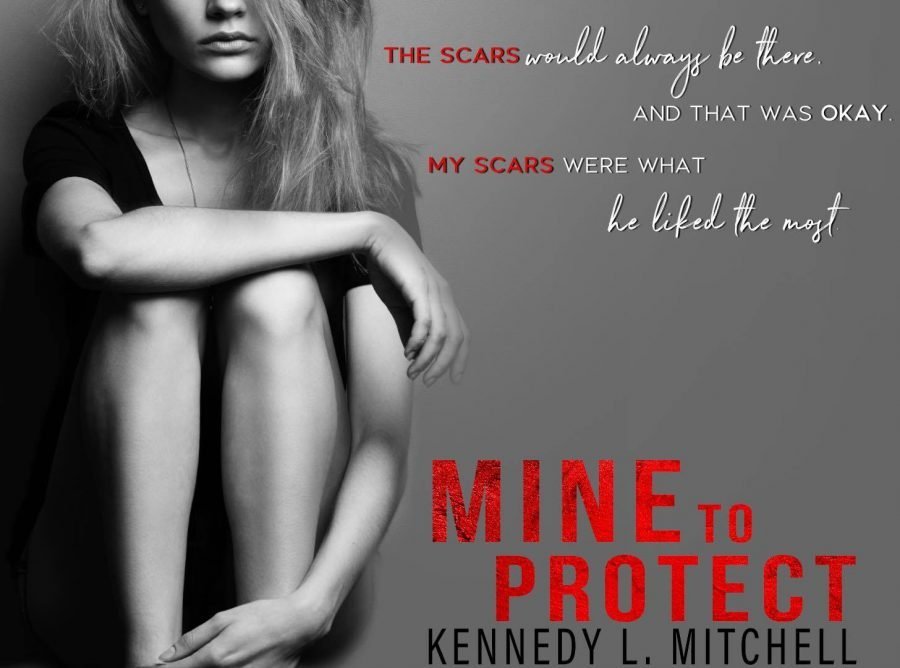 Excerpt
“Stay away from me, Lady.”

Her eyes met mine, daring her to push back. “What? I didn’t mean—”

“I’m not the man you think I am. I’m an asshole with more control issues than they can diagnose. I’m not a nice guy.”

“But I’m safe,” she whispered in a voice so fragile, it chipped at my resolve to stay away for her sake.

Fuck, that weak voice cracked every restraint I had. All she wanted to be was safe, and that was the one thing I could offer. “No one—I repeat, no one will touch you while I’m here. That is a fact you shouldn’t question.”

Her tight shoulders dropped, her lips parted in a relieved sigh. There was trust there, trust I hadn’t earned yet, but still she gave it—to me, a nobody.

Narrowing my eyes, I crouched directly in front of her, inching closer until her back pressed against the brick hearth. Inches from her nose, I inhaled each of her shaky breaths, savoring the heated fear that pulsed off her as her eyes darkened with lust. She needed to be scared of me, to run in the opposite direction.

Still I dared another inch closer, hoping she’d push me off, praying she wouldn’t.

I slid a hand around the hot skin of her delicate neck.

Her breath hitched at the minuscule squeeze of my fingers around her throat.

“What if I don’t want gentle?” she breathed.

Light brown brows pulled together in thought, but her hazel eyes stayed locked with mine. “You.” 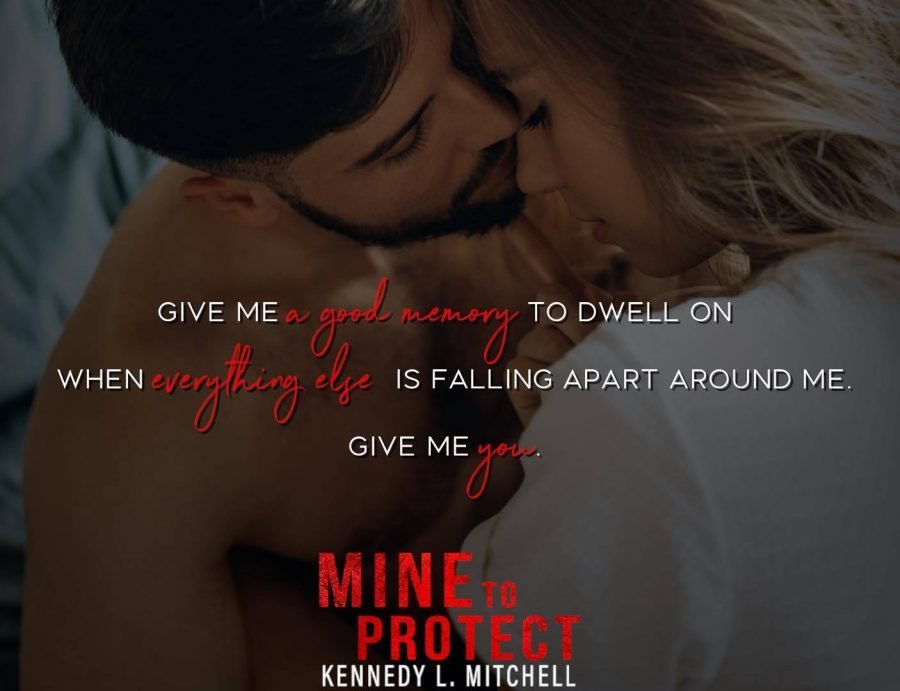