Their prom night ended in a jail cell with forty of their closest friends. But that’s hardly the worst thing that happened to them…

The Union series is a young adult romantic adventure set one hundred years after the second civil war. It follows seventeen-year-old Evan Taylor and her friends from the utopian Union society to the devastated mid-section of the former United States, known as the Ruins. The series contains a strong romantic subplot, some dystopian elements and a few cool futuristic gadgets. Click the titles to find out more.

The teenage offspring of the country’s superheroes are forced to live in a world where they won’t be allowed to use their powers. Find out what happens when superpowers and hormones collide. Click the title to find out more. 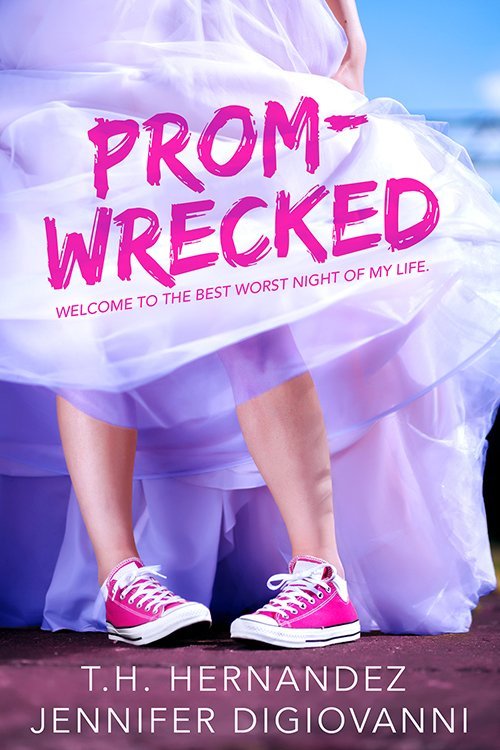 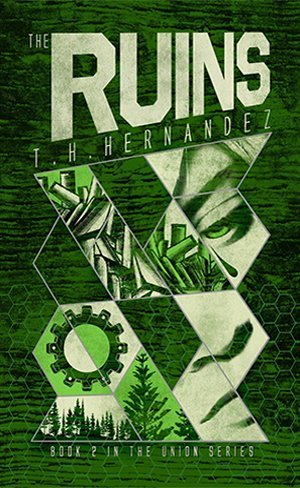 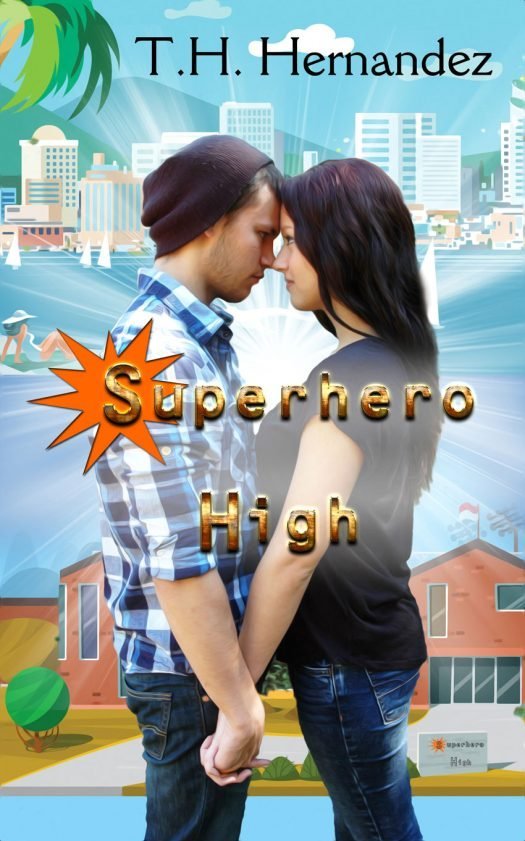