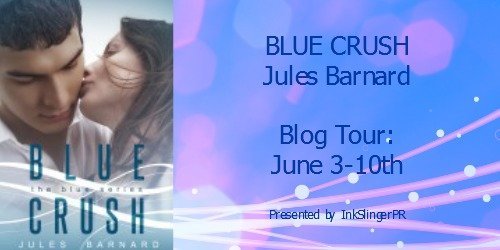 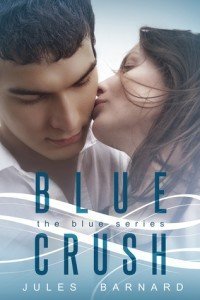 Synopsis
Genevieve Tierney moves to Lake Tahoe after college, determined to go it alone after being betrayed by her boyfriend. Working at a casino and avoiding cheating jerks seems like a good plan, until she meets the one guy tempting enough to drag her back down.

Lewis Sallee is six and a half feet of perfectly sculpted mountain man who threatens her play-it-safe approach and awakens a sex drive she never knew she had. Although Lewis is in a complicated relationship with one of the most beautiful women Gen has ever seen, she can’t seem to control her attraction to him.

To boost her confidence, Gen steps out of her comfort zone and signs up for the Alpine Mudder, a gritty endurance race. But as she prepares for the biggest physical challenge of her life, her emotional strength is pushed to its limits after she accepts Lewis’s help in training. He tests her willpower and has her fighting her body’s response to him—with her mind and heart not far behind

My Review
It took me a couple of chapters to get into Blue Crush, but once I did, I was in all the way. Gen is somewhat annoying at times, but Lewis more than makes up for it. He’s H.O.T. hot — one of the sexiest guys to cross my pages in a long time. The heat is intense without being overt and the relationship develops slowly while achieving a heart-pounding pace. How is that possible? I’m not sure, but I just know that Jules Barnard has managed to pull it off.

Plot
The plot is a little different from other NA books I’ve read. For one, it’s not a straight up romance. Gen is tired of being pushed around, particularly by men. Her mother is a lousy role-model, her ex-boyfriend a total douchebag, and her new job makes her the target of every lecherous man in the greater Lake Tahoe area. It doesn’t help that one of the executives at the casino where waitresses thinks she’s available for anything and everything he wants.

She runs into Lewis who gets her blood pumping in a way no guy ever has. There’s just one little problem — there’s another girl in the way. The nature of his relationship with this other girl is murky at best. When Gen decides to step out of her comfort zone and sign up for the Alpine Mudder Run, Lewis volunteers to help her train and sparks fly. When it comes to whether or not she can control her raging hormones around this delicious slice of man candy, all bets are off.

A series of well-developed subplots are woven into the main plot, making this far more than your average NA romance.

Characters
While Gen can be a bit hard to take at times, she does have her likeable points. She’s a loyal friend, works her ass off, respects herself and others, and wants to do the right thing. Lewis is perfection wrapped up in the prettiest paper on the planet. The supporting cast are not fluff, but remarkably well developed and do far more than just provide attractive background noise. 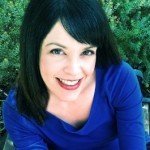 About the Author
Jules Barnard is originally from the San Francisco Bay Area. She attended UC Davis, whose college landscape often finds its way into her New Adult novels. She has a Master’s degree and spent many an hour running statistical analysis, until she realized her favorite part of the job was writing reports. She decided to cut out the math and add in some hot guys, and so began her career as a novelist.