Welcome to the preorder blitz for THE COST OF HONOR, the third book in the adult romantic suspense series, Black Ops Confidential, by Diana Muñoz Stewart, releasing November 26, 2019. See below for information on the book and series and preorder links. 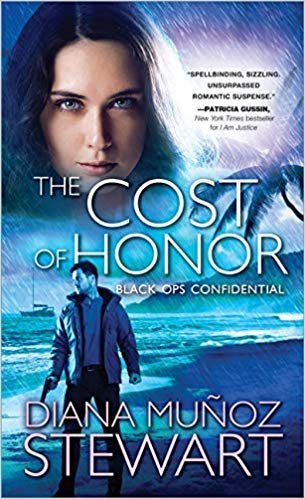 Synopsis
He gave up everything to escape his family

The only male to be adopted into the notorious Parish family, Tony Parish always did right by his vigilante sisters. But when an attempt to protect one of them went horribly wrong, he had to fake his own death to escape his fanatical family. Tony set sail and ended up in Dominica—face to face with the woman of his dreams…

Now he must give up Honor to save her

After the death of her mother, Honor Silva moved to Dominica, where her family could help her heal and move on. But her activist mother left her more than money, she left her proof that could take down one of the richest and most powerful men in the world.

Tony gave up everything he thought he knew when he fled his family. But when a threat too dangerous for Tony and Honor to fight on their own closes in, he has no choice but to go to them for help. Problem is, they’ll demand something in return—something that could cost Tony not just Honor, but also the love that changed him forever. 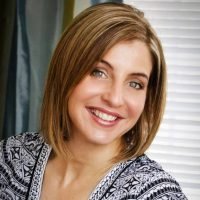 About the Author
Diana lives in an often chaotic and always welcoming home that—depending on the day—can hold husband, kids, extended family, friends, and a canine or two. A believer in the power of words to heal, connect, and distract from chores, Diana blogs regularly on topics near and dear to her heart, including spotlight pieces on strong women from around the world. When not writing, Diana can be found kayaking, doing springs up her long driveway—harder than it sounds—attempting yoga on her deck, or hiking with the man who’s had her heart since they were teens.