Today is release day for DARING THE DETECTIVE, the third book in the adult historical romance series, Restitution League, by Riley Cole. See below for information on the book and series, buy links, and an exclusive teaser. 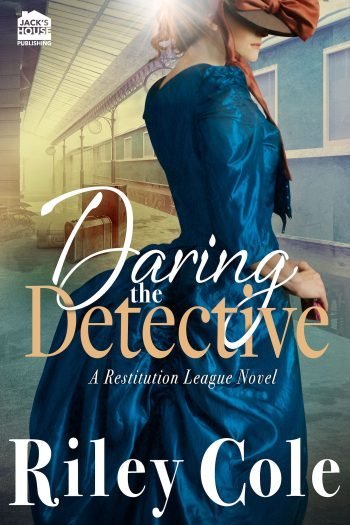 Synopsis
He’s everything she disdains. She’s nothing he admires.

But love has its own delightful logic.

Whether bartering with Barbary pirates or angry Gypsy kings, Zadie Whitlock lives by her wits… and the business end of her parasol.

Detective Caleb Burke lives to right wrongs. He can’t abide Zadie’s daring, impulsive ways, especially after she leaves him bound to a library shelf with his own handcuffs.

Still, he can’t ignore the passion the damned woman ignites.

Nor can Zadie dismiss his smoldering allure. Which is troublesome in the extreme, because Caleb Burke isn’t the man for her. He’s too honorable, too loyal, and far too likely to follow the rules.

Dazzled by her indomitable spirit, Caleb makes a fateful choice that sets the two of them on a hunt for lost Viking treasure. Failure will see his career in ashes, and Zadie on trial for her life.

Pursued by deadly forces, they’ve got the power of the Restitution League on their side… and their own stubborn hearts in the way. 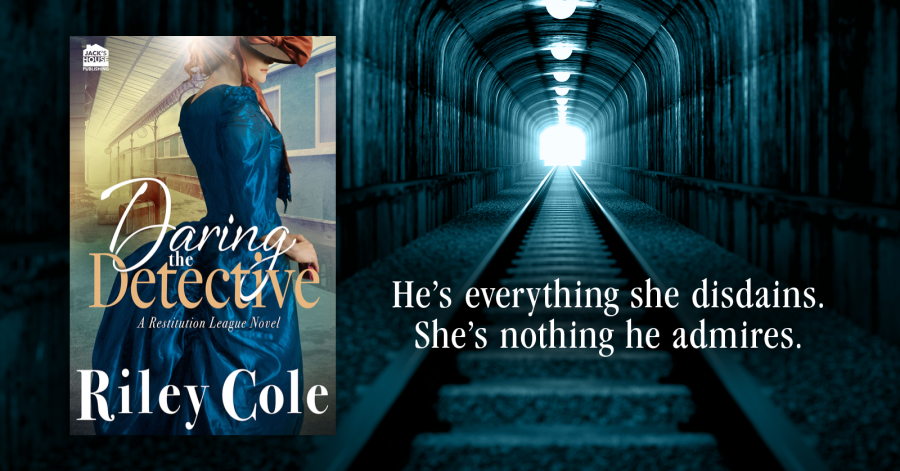 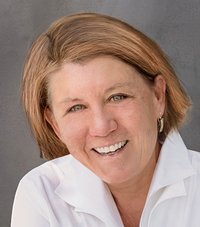 About the Author
Riley has a long fascination with all things Victorian. She loves the peculiar mix of science, mysticism and innovation that collided in the Victorian Era.

Sadly, Riley has little use for umbrellas in the dry foothills of the Eastern Sierra, but she consoles herself with forest hikes and dips in cool mountain lakes. Besides—no matter where one resides—a proper cuppa never comes amiss.

If you enjoy a little high adventure—and a lot of desire—with your historical romance, delve into Riley’s version of late Victorian London.