Today is release day for LIAR, the first book in the adult contemporary romance/romantic comedy series, Faux-Mance, by Stephanie St. Klaire.  See below for information on the book, buy links, and an exclusive teaser. 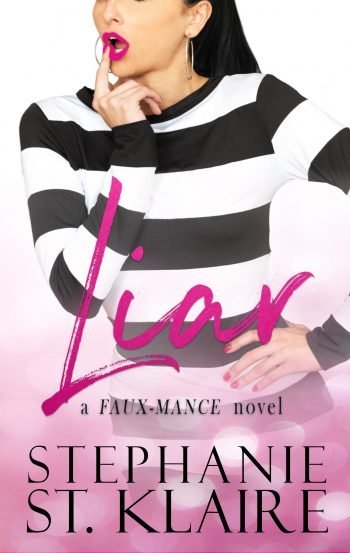 Synopsis
Fake it until you make it. That was the mantra Cori Dash chanted as she chased a big city dream. The more you tell people you’re on top of the world, the more they believe it – just like they believed the embellished image she sold them with her knock off designer facade. It wasn’t lying if the truth stood somewhere in the middle – and she didn’t get caught.

Dominic Blackthorne owned half of that big city…and a reputation. Rather than dispel rumors or show the world the real Nick, he let his own fake image run free. Until Cori Dash – the only person who told him exactly how it was, even if it stung.

When Cori is faced with her ex-fiance, now engaged to her ex-best friend, it’s game on. In her boldest move yet, she concocts her biggest lie to date by introducing the first handsome stranger that walks by as her new fiancé. Happy to play the part, Nick is already planning the fake wedding of her dreams.

You know what they say about lying – the truth always comes out – and it hurts. Especially when Cori finds out she isn’t the biggest Liar in this game, and she’s been out played. 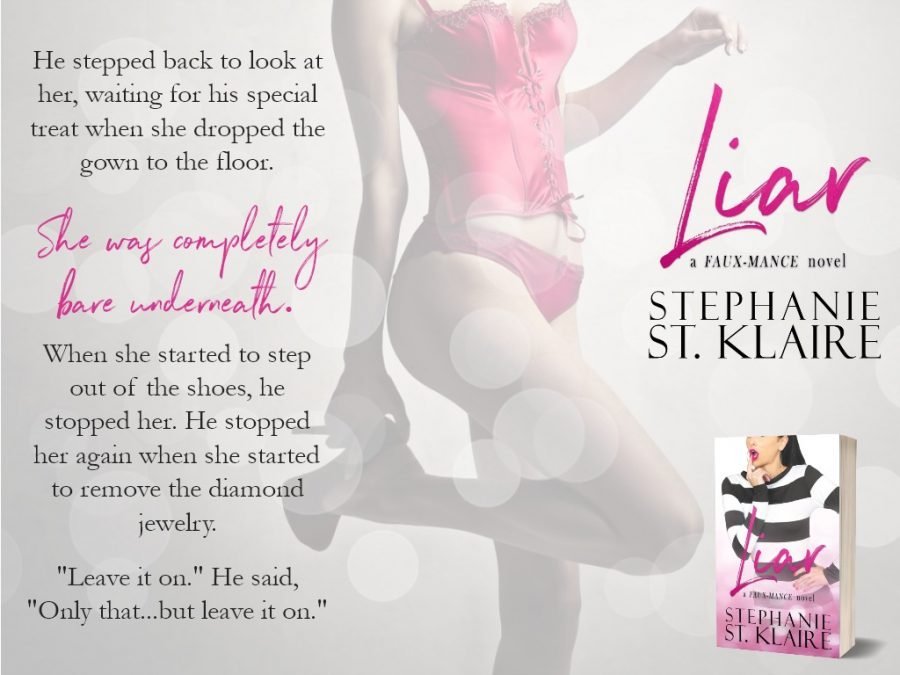 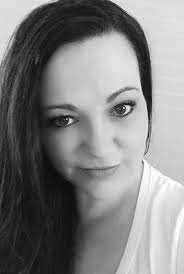 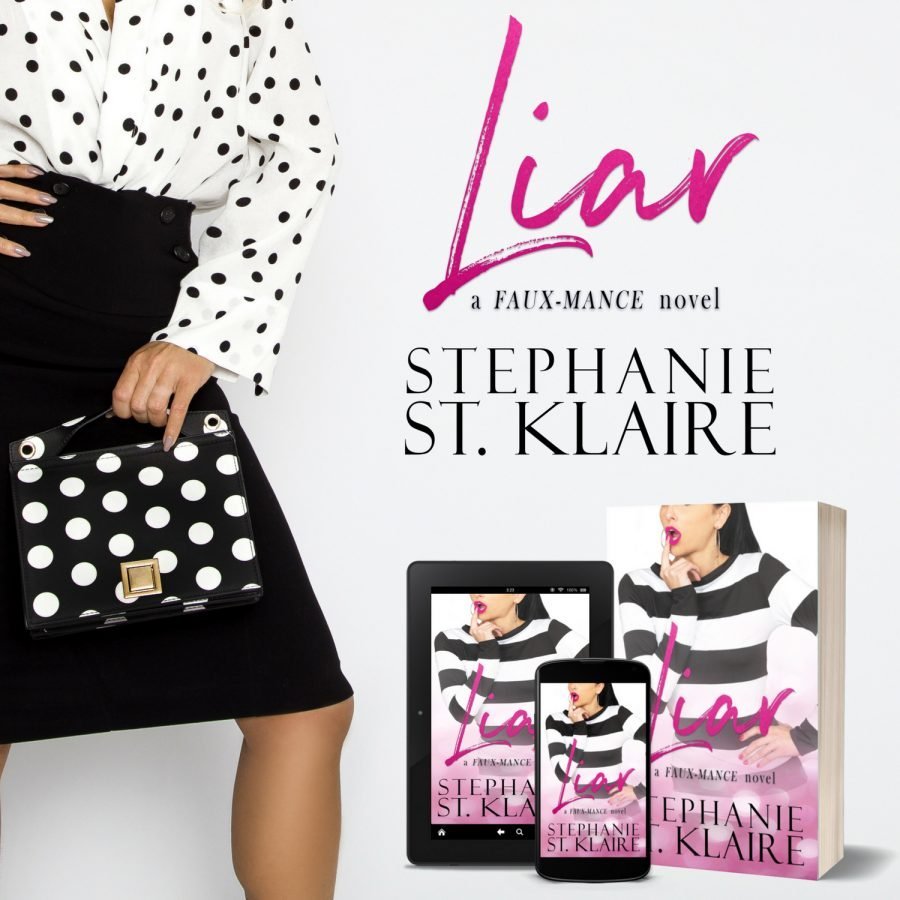