Today is release day for UNASHAMED, the third book in the new adult romantic suspense trilogy, Shameless, by USA Today bestselling authors, M. Malone and Nana Malone. See below for information on the book and series, buy links, an exclusive excerpt, and details on their giveaway. 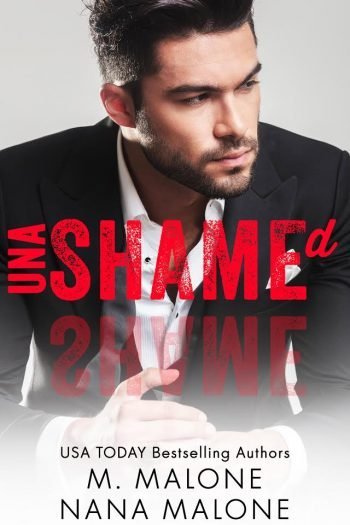 Synopsis
He is the thing that goes bump in the night. He is a liar, a protector…a killer… He is Noah Blake.

Everything I thought I knew about the night that changed our lives has been turned upside down. I have no idea who to trust, but the one thing I do know is that I am his…And I will do anything to protect him. Lie, betray…kill.

Excerpt
Noah wasn’t sure whether to be furious with Lucia, or thrilled that she was right. Either way, they needed to have it out. She made love to him not two hours ago, but when she’d looked at him and told him she loved him, she’d been lying to him.

She didn’t lie; she kept it to herself. Damn it. Keeping a secret like this was tantamount to lying. How the hell was he supposed to keep her safe, keep them all safe if she didn’t tell him the most pertinent information of all? As much as he wanted to justify it, he couldn’t deny the bitter tang of betrayal on his tongue.

He found her in the living room, cross-legged on the couch, wearing one of his shirts and a pair of his boxer shorts. She had the sleeves rolled up to reveal her slim forearms. Head bent over, she was going through a stack of fashion magazines labeling things and putting Post-its on them. Writing things like, “Pull,” “Check with Adriana if we have it,” “Can we partner with this designer?”

She was working. Completely in her zone. Well, too bad for her; Noah was about to interrupt her. He marched over to the couch, and she looked up, giving him the sweetest smile he’d ever seen. So sweet it pulled at the places in his heart he’d swear didn’t exist anymore. She looked so perfect there, sunlight streaming into the living room and splashing over her, creating soft shadows and halos all over her. She looked like an angel.

“Hi. What’s up?” There was an invitation in her smile and, like the traitor it was, his dick swelled. He couldn’t seem to keep his mind or his hand off of her. They needed to talk, so the big guy downstairs would just have to wait.

“I was going to ask you the same thing. Is there anything you want to talk to me about?”

Her brows furrowed even as she continued smiling up at him. “No. I mean, unless when you say talk, you mean —” She lifted a brow and her eyes danced mischievously.

Okay, so he could totally understand how even the most hardened spies could fall for the enemy. Because, right about now, he wasn’t using the brain cells God gave him. He was using the other part of his brain. The one completely responsible for manning the sex train. The one that wanted to yank off her boxers and sink into her, right here in the middle of the living room, where anyone could walk in.

No. Stay strong. Besides, they’d done enough of that. After one too many close calls, the tracking devices he had everyone wear were now used to track where he and Lucia were, so the team could give them a wide berth.

Not exactly the use he had planned for them, but whatever. But they had enough privacy. And maybe if he just sank deep into her, he’d stop riding the razor’s edge and focus enough so he could ask her what he needed to ask her. If he slid the boxers off, spread her wide and stroked deep, they’d both feel better. They’d be relaxed enough to have this conversation. It was amazing the things he could come up with when he let his dick do the thinking.

He considered it. For a long moment, he considered it. She’d taste so sweet. Was she sore from earlier? Or, from this morning? He hadn’t exactly been gentle. But then again, neither had she. He still had her nail marks on his shoulders. Noah grinned with purely male satisfaction. He could still feel how those scratches had stung this morning in the shower when the water hit them.

Oh shit. He did not need to think about the shower, or what they did in there.

And he probably shouldn’t think about her taste because then he’d think about what they’d just done and—no. Never mind, there it was. In amazing Technicolor and surround sound in his mind. He cleared his throat.

“Nope. Nothing to talk about.”

Her gaze searched his. And he saw pain there. He hated that he’d had a part in the pain there. Because he was pretty damn sure there was one thing she probably wanted to talk about but she didn’t trust him to be open-minded. That hurt more than anything else, that she couldn’t talk to him. Didn’t she understand that all he wanted was her safety and happiness?

Behind his back, Noah’s fingers tightened around the tablet he held. A tablet that held the image of a ghost he’d long since buried. A ghost that was back to haunt them all. The question was, what did he want?

Noah took the picture tablet from behind his back and slapped it on the table. “Explain.”

Lucia glanced at the picture and her breath caught. Her fingers flew to her lips then her gaze flickered to his. “I don’t know what to say.”

“Yesterday Matthias came into my office freaking the fuck out because Nelson came back as a false name. I lost years on my life in that split second when I was worried about you.”

He shook his head. “I was terrified that something happened to you. Terrified that once again I was too late. And then I called Ryan and everything was fine. So that was when I knew that either the false identity was laying groundwork for something crazier than we’re already dealing with or you were lying to me.” 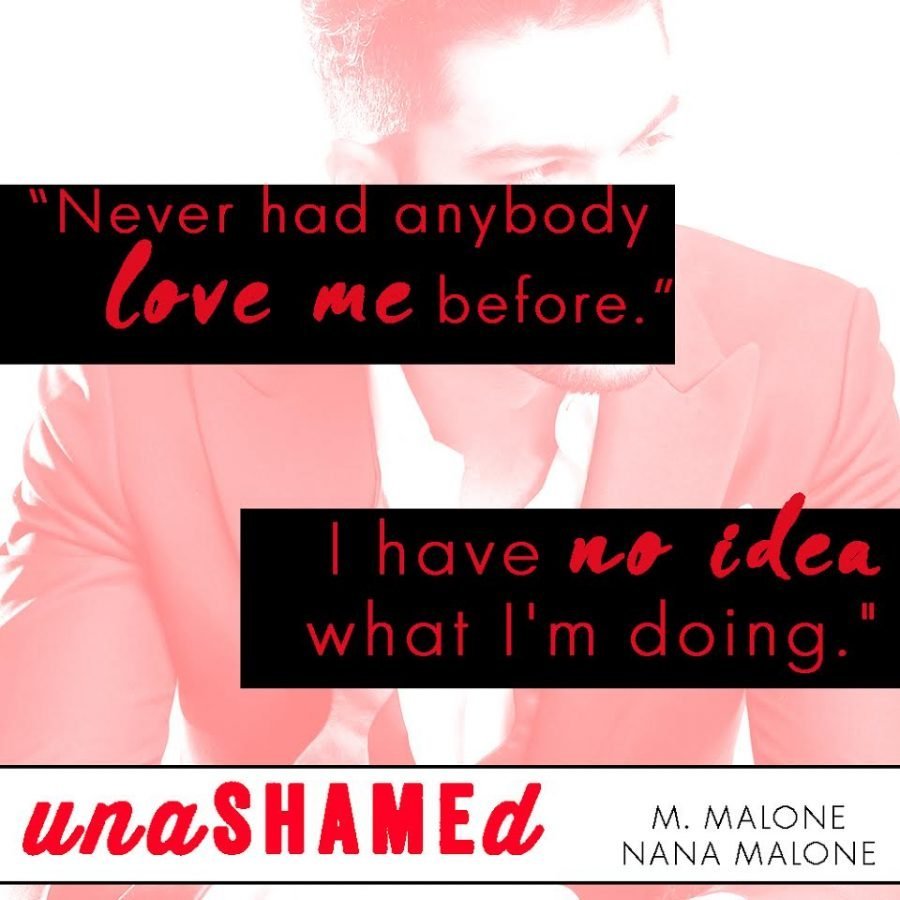 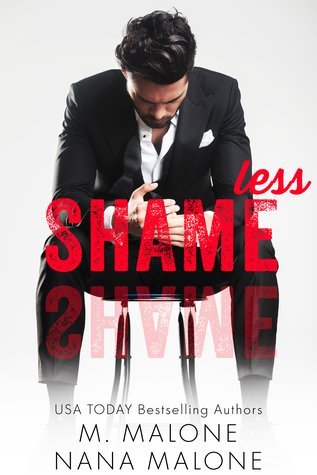 Synopsis
I am the thing that goes bump in the night. I am a liar, a protector…a killer…I am Noah Blake.

There is only one light in my darkness, one bright ray in the storm of my life. Lucia DeMarco. And I’ll do anything for her. Anything except show her who I really am…an assassin. Well, former assassin. I don’t really do that anymore…usually.

But first, we have another more immediate concern. Lucia is going on a date—With someone else…

And I’m not allowed to kill this one.. 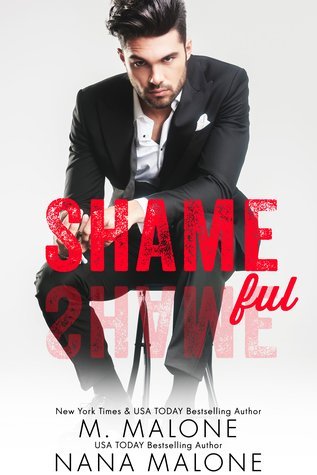 Synopsis
I am the thing that goes bump in the night. I am a liar, a protector…a killer…I am Noah Blake.

And now that she knows my secret, she hates me.

The guilt and shame I carry around is bad enough…But seeing the distrust in her eyes, that will kill me before my enemies do…

Noah’s Cliffhanger Warning:
Ladies, I know you want to see the full package. But I have to tease you first. So I’m just going to open a few buttons so you can take a peek. And while you’re at it, hold onto your panties because I like it dirty. (The Shameless series unfolds over the course of three books) 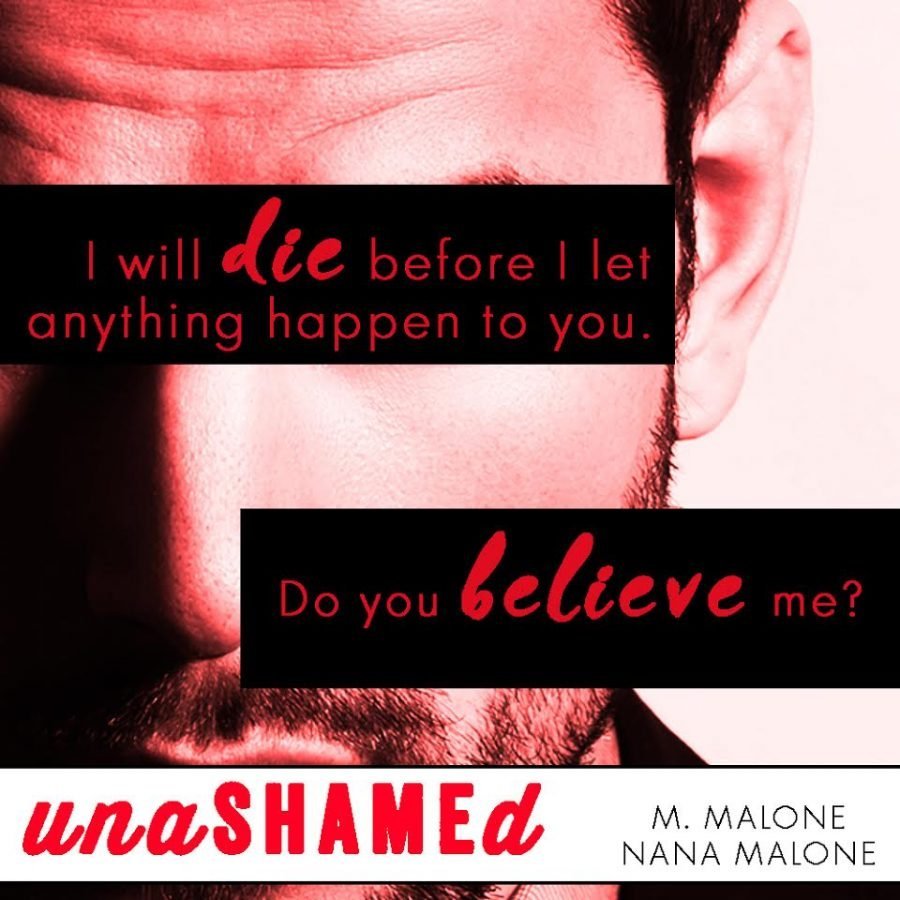 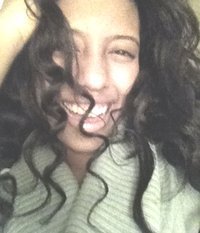 About M. Malone
New York Times and USA Today bestselling author, M. Malone, lives in the Washington, DC metro area with her three favorite guys: her husband and their two sons. She holds a master’s  degree in Business from a prestigious college that would no doubt be scandalized by how she’s using her expensive education.

Independently published, she has sold more than 1/2 million ebooks in her two series, THE ALEXANDERS and BLUE-COLLAR BILLIONAIRES. Since starting her indie journey in 2011 with the runaway bestselling novella “Teasing Trent ,” her work has appeared on the New York Times and USA Today bestseller lists more than a dozen times.

She’s now a full-time writer and spends 99.8% of her time in her pajamas.

About Nana Malone
USA Today bestseller, Nana Malone’s love of all things romance and adventure started with a tattered romantic suspense she “borrowed” from her cousin.

It was a sultry summer afternoon in Ghana, and Nana was a precocious thirteen. She’s been in love with kick butt heroines ever since. With her overactive imagination, and channeling her inner Buffy, it was only a matter a time before she started creating her own characters.

While she waits for her chance at a job as a ninja assassin, in the meantime Nana works out her drama, passion and sass with fictional characters every bit as sassy and kick butt as she thinks she is.

Want to know when the next book is coming? Hit up her Newsletter. You’ll only get updated when there is a new release or a special promotion for her Sexy, Sassy Readers.