Today is release day for TROUBLE AFTER DARK, the nineteenth book in the adult contemporary romance series, Gansett Island, by New York Times bestselling author, Marie Force. See below for information on the book and buy links. 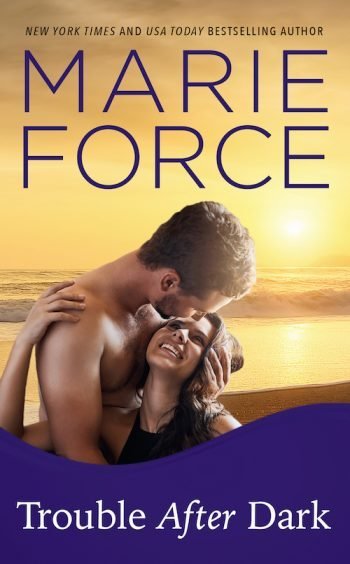 Deacon Taylor stepped up for a friend and got himself thrown in jail, and when he’s given a choice of felony charges or leaving town with his police chief brother Blaine, he chooses the latter, consigning himself to a summer under his annoying older brother’s supervision.

Julia Lawry used the last of her resources to come to Gansett for her sister Katie’s wedding and has no idea how she’s going to get back to Texas to clean up the mess she left behind. Another relationship has ended in dramatic fashion, and she’s put herself on a “dick diet,” swearing off men who use and discard her.

When Deacon talks Julia into taking off with him during her sister’s wedding, neither of them can know how that wild ride on his motorcycle will be the start of the most important journey either of them will ever take.

Another summer on Gansett Island is heating up, and love is in the air! 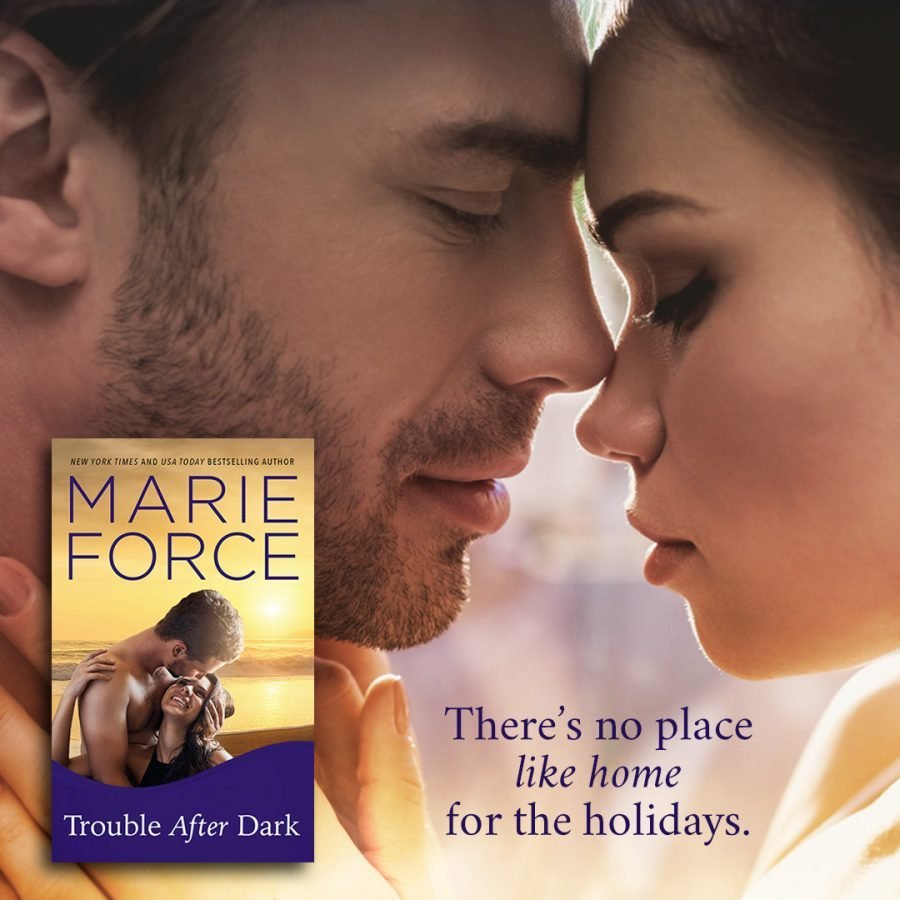 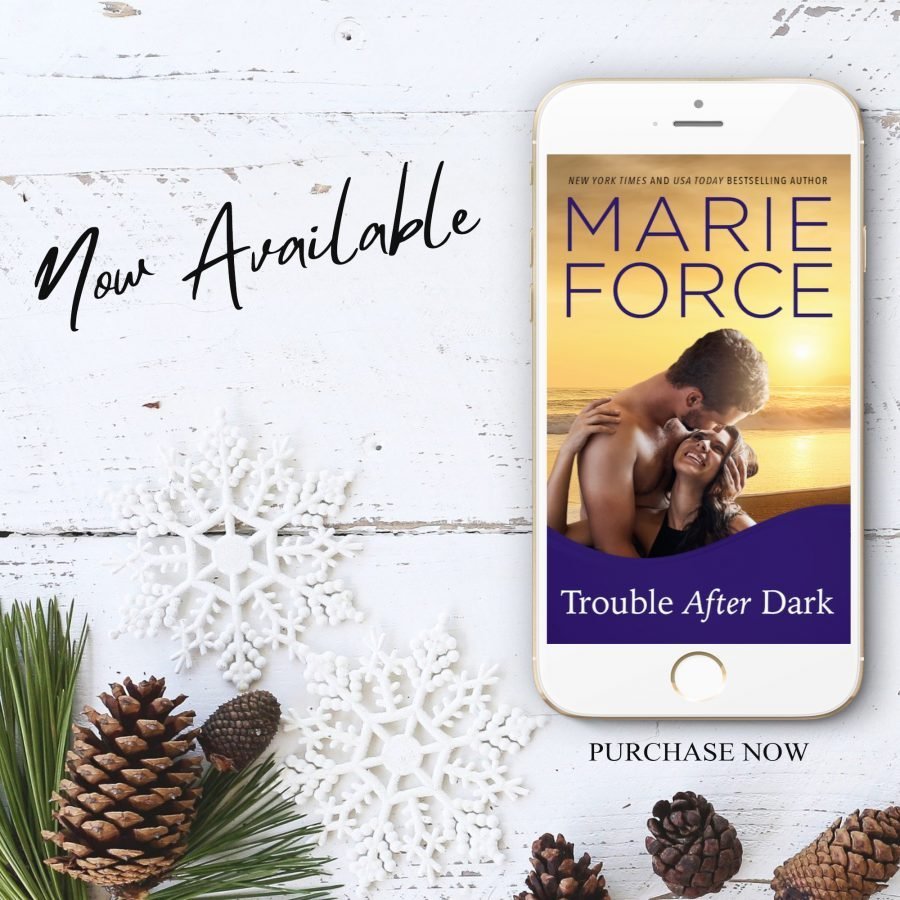