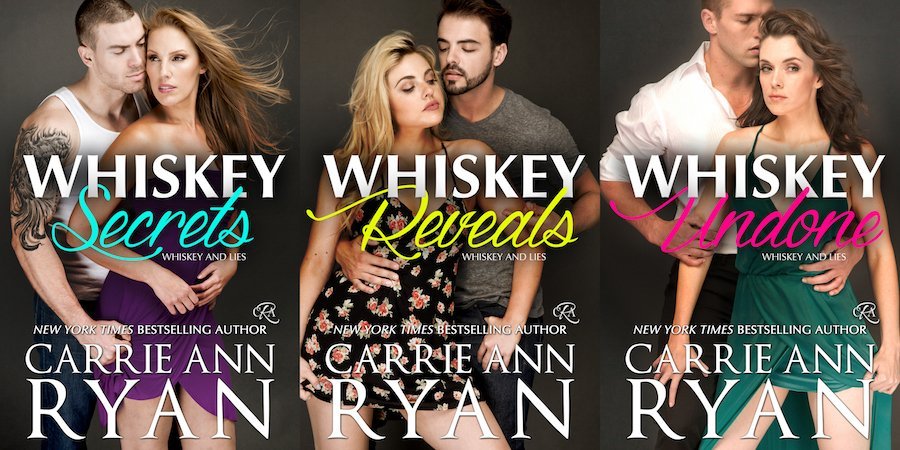 New York Times and USA Today Bestselling Author, Carrie Ann Ryan, is unveiling the covers to the Whiskey and Lies series, an adult contemporary romance series spinoff of her Montgomery Ink series. See below for the covers, information the books, and pre-order links. 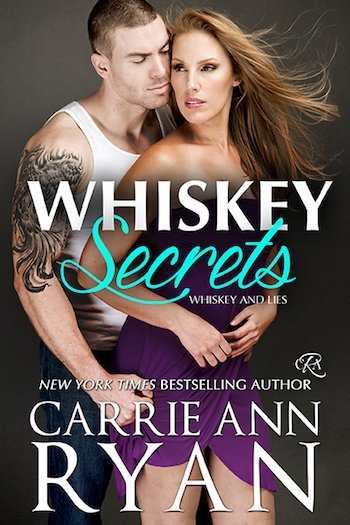 Synopsis
Sparks fly between a former cop-turned-bartender and his new innkeeper in the first installment of a Montgomery Ink spin-off series from NYT Bestselling Author Carrie Ann Ryan.

Dare Collins is a man who knows his whiskey and women—or at least that’s what he tells himself. When his family decides to hire on a new innkeeper for the inn above his bar and restaurant, he’s more than reluctant. Especially when he meets the new hire. But he’ll soon find that he has no choice but to work with this city girl and accept her new ideas and the burning attraction between them.

Kenzie Owens left her old life and an abusive relationship behind her—or so she thought. She figures she’ll be safe in Whiskey, Pennsylvania but after one look at her new boss, Dare Collins, she might still be in danger, or at least her heart. And when her past catches up with her despite her attempts to avoid it, it’s more than her heart on the line. This time, it might mean her life. 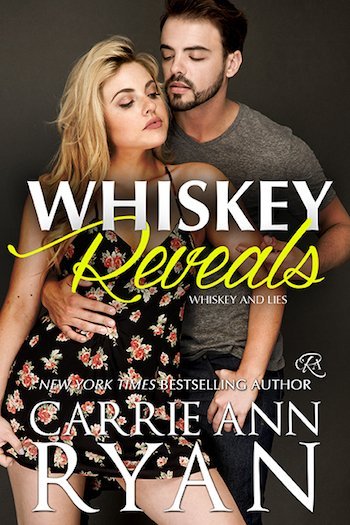 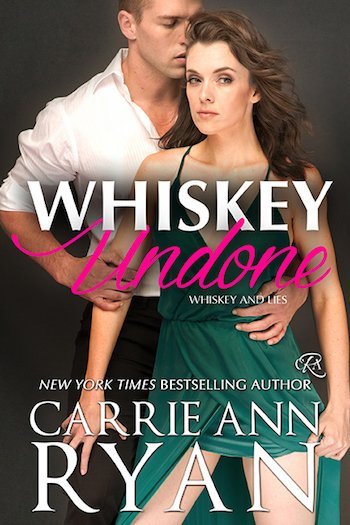