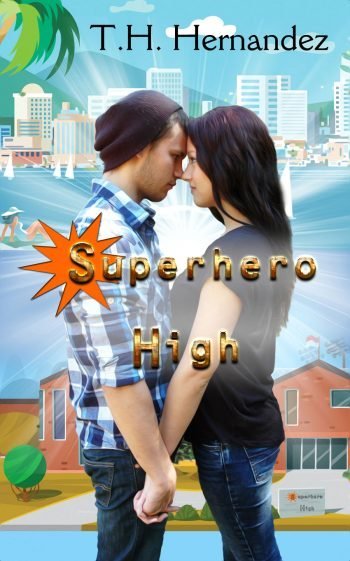 Sixteen-year-old Annarenee Stevens is the sole member of her family without a super power. The only time she feels powerful is in the pool. With her sights set on swimming for U.C. Berkeley, she’s ready to win it all at the State championship and secure her future.

hen the government unexpectedly ends the secret Genetically Enhanced Asset (GEA) program, Annarenee is uprooted from Dayton, the only home she’s ever known, and relocated to San Diego with all of the other GEA families. Queen of her public school, Annarenee is just another zero at Superhero High, a school without any sports teams.

With the end of the program, her hero older brother now needs a college education, too, meaning the only way Annarenee is getting into Berkeley is on a scholarship. Her dream is slipping through her fingers, no matter how tightly she clings to it. To make matters worse, super hot superhero, Ren Gonzalez, is paying too much attention to her. The kind of attention that has Ren’s ex-girlfriend intent on making Annarenee’s life even more miserable.

But when heroes begin disappearing, zeros and heroes will be forced to team up in order to solve the mystery. If they don’t kill each other first.

“No running!” I yell at the boy who’s on his latest attempt to make cannonball history.

He slows his approach slightly before picking up speed again just before launching himself into the pool with a spectacular spray. Two girls in the splash zone scream and put their hands up to fend off the water, which is pointless considering they’re already drenched.

The kid pops up, shaking his head, water flying off the tips of his hair, further dousing the girls.

I blow my whistle and point at him, crooking my finger to let him know we need to talk.

He heads over to my chair and looks up at me with a sheepish grin that no doubt drives tween girls to fits of giggles. Not going to work on me.

“You need to sit out for ten minutes.”

“Yes. I told you three times not to run.”

“But I can’t slip and fall,” he whines. “If I start to lose traction, I can levitate myself before I eat pavement.”

I roll my eyes. The Red Cross did not prepare me for lifeguarding superheroes. “There are other kids around here without that ability. If you run, they’ll think they can, too.”

He crosses his arms and mumbles a “fine” before slinking off and plunking himself down on one of the chairs.

“You should wear red more often,” says a low, sexy voice. I twist around and stare down into a pair of blue-green eyes. He’s grinning up at me, making him somehow even more attractive. “It’s definitely your color.”

He leans his shoulder against the frame of my chair. “Here’s a little secret not too many people know—I don’t have a girlfriend.”

“I’m pretty sure the blonde I saw you with last week thinks you do.”

His grin only broadens. “She used to be my girlfriend, but she’s not anymore.”

“Interesting,” I say, because I don’t know what else to say. Is he being honest with me? It’s hard to tell. I study his face, trying to figure out if he’s only saying what he thinks I want to hear. I mean, she might’ve been a bitch to me, but she’s gorgeous. And why wouldn’t she be staking her claim on him? If he was my boyfriend, I’d be doing the same thing.

“What?” I forgot what the hell we were talking about.

“Why is that interesting?”
Oh shit. “Umm . . . I . . . uh, it was just something to say. It’s not interesting, or boring, it’s nothing.” I shrug in a way that I hope conveys how completely uninterested I am.

“Hey, Ren, quit wasting time with that zero and get over here,” says the dark-haired muscular boy that was with him the other day.

I glare at the boy, unsure how he knows who I am and whether or not I’m enhanced. A fight in the pool catches my attention and I blow my whistle, yelling at the group of boys to knock it off. When I turn back, Ren has joined his sister and the boy, although Lexie isn’t with them. Perhaps he was telling the truth.

Not that it matters anymore. Now that I’ve been outed as a zero, Ren Gonzalez won’t be wasting any more of his time on me. 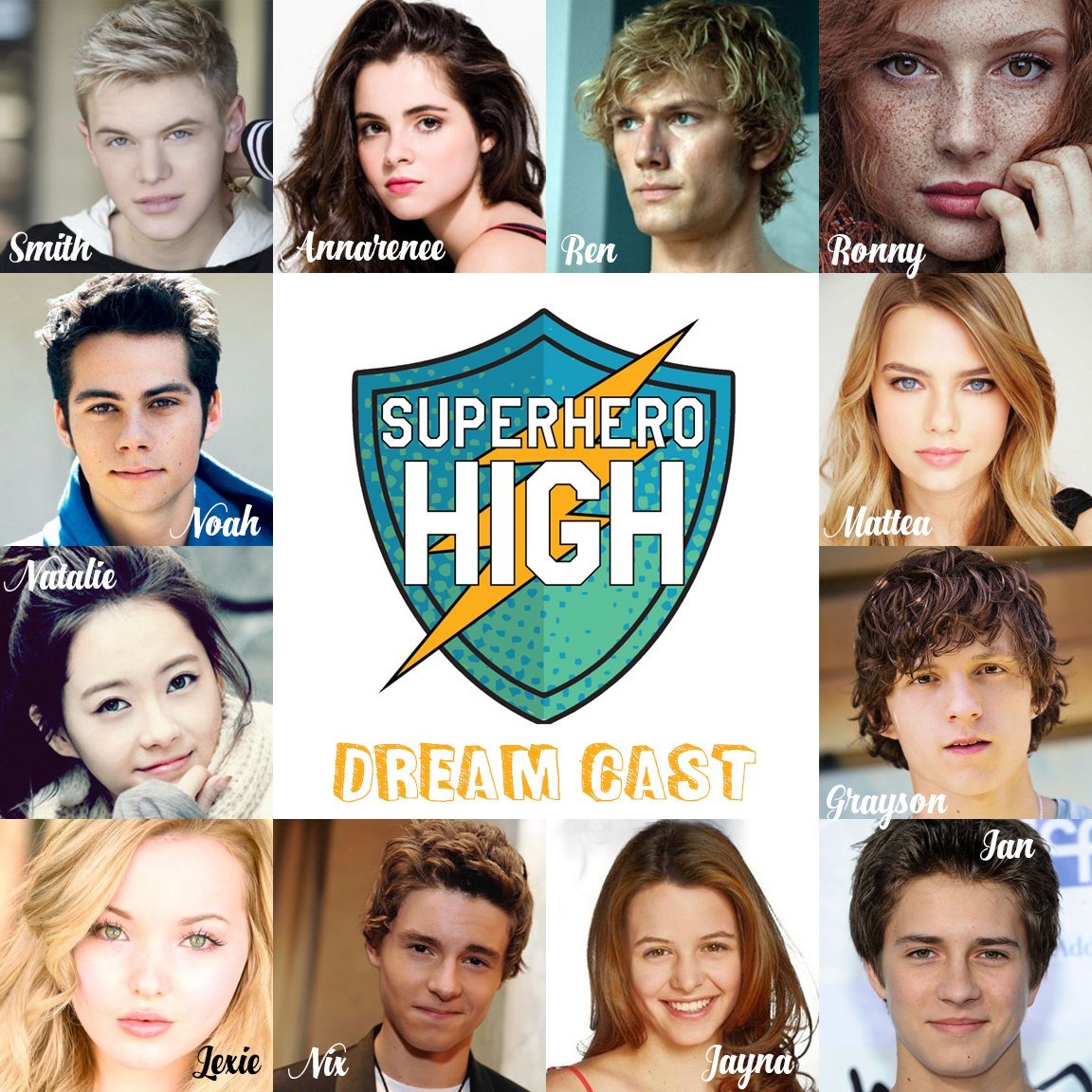 My Life as a Socially Awkward Extrovert

Being socially awkward is normally associated with introverts; people who avoid social situations where their awkwardness is on full display. Being labelled weird usually makes people withdraw and avoid settings where their inability to function in socially acceptable ways can be scrutinized. It’s probably what I should have done, but I’m an extrovert by nature. I love being around people. I love talking to them, learning about them, and apparently embarrassing them by asking inappropriate questions or speaking too loudly.

If I was more in tune with the subtle clues of those around me, I would have noticed what was happening and attempted to modify my behavior. But I was too busy just being in the moment to understand what others were subtly trying to communicate to me.

As a teen, I cared far too much what other people thought of me, but I still didn’t get how I was impacting that view by my own graceless interactions. Instead, I was shunned by my best friends in middle school, making the last year of that painfully difficult time, all the more horrific. What made it even worse is that I never knew why. They never told me why I was suddenly persona non grata. To this day I still don’t’ know, but I have to assume it has everything to do with my oddness.

While eighth grade was a nightmare, I made friends on the first day of high school. People I still count as friends today. These people found a way to embrace me the way I was. And even then, I don’t think I understood how my own ways of interacting with others factored into my relationships with them. I was social; had friends in a variety of groups – the party crowd, some jocks, a few brainiacs, and even other floaters like me.

I can’t tell you there was an “ah-ha” moment when I realized I had my quirks. It was more of a slow dawning, like a lazy morning swaying in a hammock beside a lake. I was probably in my mid-twenties when I realized some of my friends would cringe or give me “the look” when I said something I probably shouldn’t have or said it MUCH too loudly.

Once I made the connection, I decided to try to be more socially acceptable. To behave in a way that others expected. But I was uncomfortable; as if I was wearing a shirt that was too tight. Trying to be someone else wasn’t the answer. So what was? To be me. To be the best me I could. I stopped feeling guilty for being who I am and embraced my inner nerd.

Sure, there are times I still say and do all the wrong things, but I’ve accepted that is a part of who I am. I do not shy away from other people. I interact with them in all my geeky glory. My superpower is destigmatizing being different. There is nothing wrong with marching to the beat of your own drum. Don’t ever let anyone tell you otherwise.