Welcome to the teaser blitz for COLD MALICE, the eighth book in the adult romantic suspense series, Cold Justice, by New York Times bestselling author, Toni Anderson. See below for information on the book, buy links, and an exclusive teaser. 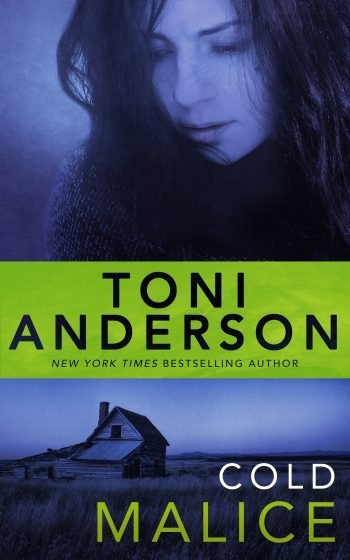 Synopsis
When an international ring of sex traffickers kidnaps an eight-year-old girl in Boston, FBI Agent Lucas Randall heads undercover. But his rescue operation goes disastrously wrong and Lucas barely escapes with his life. Now the ruthless traffickers are hunting him down, along with everyone else who threatens their operation.

Computer expert Ashley Chen joined the FBI to fight against evil in the world—evil she experienced firsthand. She has mad skills, and deadly secrets, and once she starts working with Lucas, she also has big trouble, because after years of pushing people away, she’s falling for the guy. The feeling is more than mutual, but as Ashley intensifies her online pursuit of the trafficking ring, her traumatic past collides with her present and suddenly Lucas can’t tell which side she’s on. And as the case escalates into a high-stakes game of cat and mouse, it turns out Ashley isn’t the only one with something to hide.