Author Lea Coll is revealing an exclusive teaser from MS LAWYER, the first book in her adult contemporary romance series, Eastern Shore, releasing November 20, 2018.  See below for information on the book, pre-order links, the exclusive teaser, a bonus excerpt, and details on her giveaway. 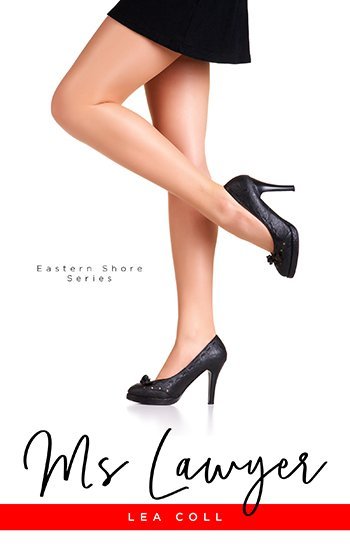 Emma Ryan vows never to live in a small town again. Then her boss transfers her to Chestertown on Maryland’s Eastern Shore.

On opposite sides of the law, Emma quickly clashes with police officer Luke Hudson.

But when Emma is threatened, she’ll need to work with Luke to determine who’s responsible.

Stubborn, cocky and ambitious, Luke will stop at nothing to get what he wants. When his association with a criminal defense attorney puts his bid for sheriff in jeopardy, he’ll need to choose between his dream job and taking a chance on love. 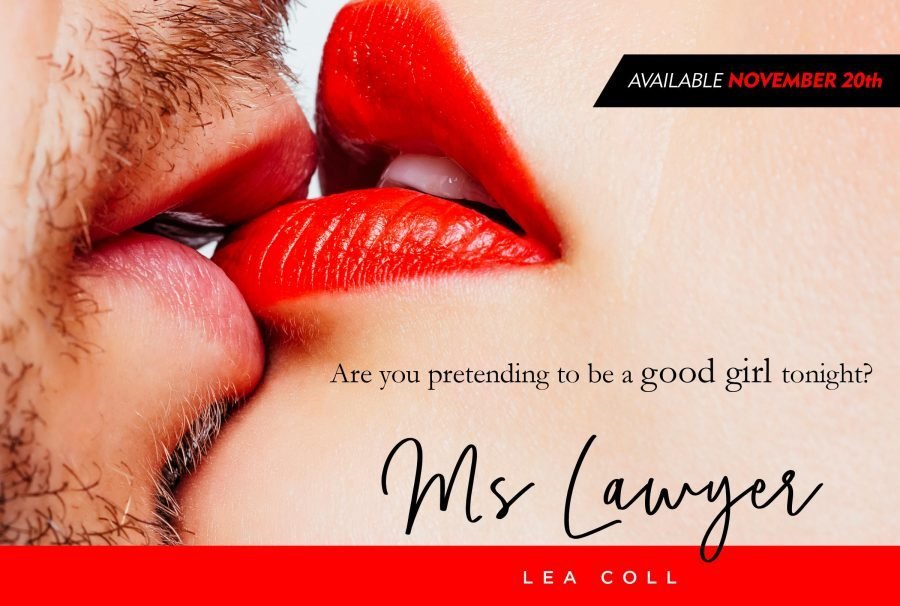 Excerpt
Luke Hudson leaned against his patrol car, which was parked in front of my Corolla. His head was bent over a little black book as he scribbled something. I had a moment of panic when I saw him rip off the paper and tuck it under my windshield wipers. I glanced around for a parking sign to see if I had parked there for too long. I jogged the last few steps to Luke and placed my hand on his arm, feeling a little spark of electricity, I pulled my hand back in surprise. Something intense flared in his eyes as he turned his attention to me.

“Sorry, am I not supposed to park here?” I asked, nervously licking my suddenly dry lips.

“It’s only four-hour parking,” Luke answered tipping his head towards the parking sign in front of his vehicle.

I cringed when I saw the sign, “I’m sorry, I didn’t even see that. I don’t use the car much either.” Everything in Chestertown was within walking distance.

“There’s a lot behind the courthouse you can use for extended parking if you want,” Luke offered, helpfully pointing in the direction of lawyers’ row. Next to the courthouse, there was a line of one-story attached buildings housing one law firm after another. At the end of the street, I could see a lot.

“Okay, thanks,” I pulled the parking ticket off of my window. I knew there was nothing I could say to get out of the ticket now that he had written it. I didn’t read it because Luke stared down at me with eyes piercing right through me. His presence was overwhelming.

Luke looked at the Inn, “Are you staying here?”

“Do you need some help to find a place?”

“Oh no, Ashley from work referred me to Samantha. She has an apartment over the bakery,” I explained pointing in the direction of the bakery and suddenly feeling stupid. Surely he knew there was an available apartment above the bakery. It was a small town, after all.

“Okay, good. Let me know if you need any help with anything since you’re new to town.” He placed a hand on my shoulder and turned to go. His brief touch caused an involuntary shiver through my body.

I was used to doing things for myself and not relying on anyone, but I liked his concern. Luke was already walking towards his vehicle and pulling open the door when I called after him, “Thank you for the offer though.” I gave him a small smile.

He nodded and his lips twitched with the beginning of a smile. He nodded at the paper I still clutched in my hands, “Don’t forget to take care of that.” Then he got into his car and pulled out into the street. I watched him go and then I glanced down at the paper, which I had forgotten about until he mentioned it. I open the folded paper which looked like a parking ticket on the back, but instead of my information written out on the front of the ticket, there was a hand drawn picture. 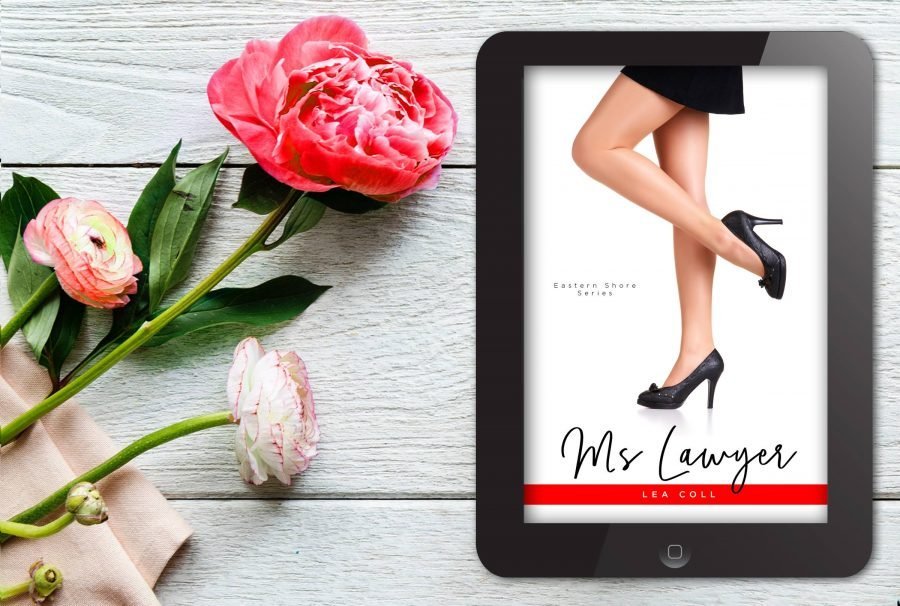 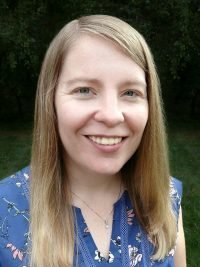 About the Author
Lea Coll worked for over ten years as a trial attorney in both civil and criminal law. She earned a J.D. from University of Baltimore School of Law where she was production editor on Law Review. Throughout the course of her legal career she wrote opinions for judges and various legal memoranda, briefs, and motions for a Fortune 500 Company. After years of legal writing, she enjoys the freedom that comes with writing fiction. Now that she stays home with her children she survives by plotting stories while fetching snacks and running back and forth to their activities.

Her experience in court influenced the legal drama in her book. She has an interest in the history and charm of small towns which is why she chose Chestertown on Maryland’s Eastern Shore for the setting of her first series.

Lea grew up in a small town in Pennsylvania and currently resides in Maryland with her husband and three children.