Welcome to the book blitz for TEN SECONDS TO DEAD, a stand-alone adult thriller, by L.A. Clayton. See below for information on the book, buy links, an exclusive excerpt, and details on her giveaway. 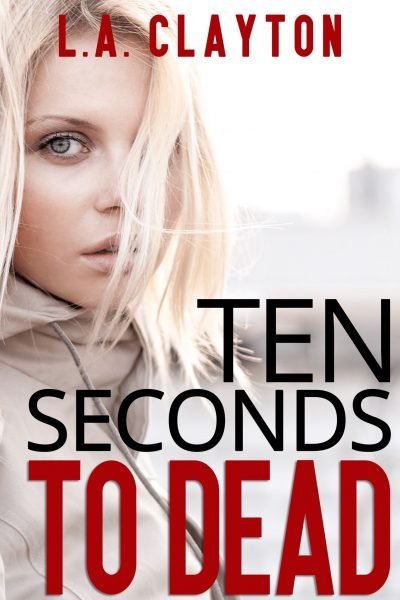 Synopsis
Ten seconds may be all she has left …

Kate Edison witnesses her father’s death and, in order to keep his memory alive, decides to follow in his footsteps by joining the CIA. She molds herself into becoming exactly what the CIA is looking for—and captures their interest, both personally and professionally. But before she can finish the CIA process, Kate is offered a position as an espionage agent in another highly secretive government agency, which she accepts.

While completing her agency training, Kate is catapulted into a shadowy world where wealth and power are the ultimate goal, and those in charge will stop at nothing to get it. While on the job, Kate uncovers secrets that, if revealed, would cost her life, but if kept, could bring down a nation. Isolated and unsure of who to trust, she brings in a fellow agent, but pulling him into the web of conspiracy and lies puts a target on both their backs – and it will take every skill they’ve ever learned as agents to stay alive long enough to stop the enemy no one else can see.

This was it. All my hard work, all the hours of studying—all the sacrifice came down to this moment. This phone call.

“I appreciate the opportunity, Officer Lyon,” I said, nervousness swirling in my belly. The phone in my hand felt big and heavy. I was sitting on my old bed, in the room I’d grown up in. The call needed to be made over a landline, and the best option was at my mom’s house. Though, if my mom had known what call this really was, she would have kicked me out of her house and slammed the door.

The room hadn’t changed much. My desk, where I had spent so much time, was still across from my bed, my old and likely useless computer still perched on top. The maps that showed the origins of all the languages I had intended to learn—marked with different-colored pushpins—still covered the wall above my desk. The same funny-nerdy science posters still flanked the maps. One read, “YOU MATTER. Until you multiply yourself times the speed of light squared. THEN YOU ENERGY.” That one still made me smile. Remnants of the sticky-sweet perfume I had used in my youth, in quantities far too large, still hung in the air.

Officer Lyon was all business. “This will be your first official interview with the Central Intelligence Agency. I must advise you that this call will be recorded, as well as all future calls, interviews, and interactions with the CIA throughout your interview process with us, however long that may be. This will likely be our most casual interview, so relax and answer the questions naturally. Please state your full name.”

I cleared my throat. “Katherine Elaine Edison. But please, call me Kate.”

Right. I should have assumed formality would be important here. Mistake number one, check. That would be my last.

“I am curious to know if you have any notion as to why the CIA is interested in you.”

I didn’t mind talking about my accomplishments—I worked hard, after all—but I didn’t want to come off sounding self-important either. I thought through my words carefully. “Well, I speak several languages and graduated at the top of my class in both my undergrad and law school. I assume that has something to do with it.” I could have also mentioned that those schools were Ivy League, that my double major in international law and diplomacy and in journalism were both preferred programs at the CIA, and that I didn’t just graduate at the top of my class—I was the top of my class, as in the number-one student. But I assumed he already knew all of that and that it was how I had landed the interview in the first place.

If I came off sounding pompous, Officer Lyon didn’t react. “Those are all likely things that did add to your qualifications. What exactly do you think we do here in the CIA?”

Again, an answer I had to think about carefully. “I am aware that there are many different positions within the CIA: analytics, language, science, engineering, and technological positions, to name a few. Also, of course, directorate of operations.”

The last one—directorate of operations—was where I wanted to be. Where I was meant to be. Where my dad had been. The clandestine service of the CIA. This was my goal.

“Of course … the spies. I should tell you that if this is an area of interest for you, you will have to get in line,” Officer Lyon said. Derisiveness dripped from his words.

I wasn’t sure if he was trying to discourage me or motivate me with that comment. But I definitely felt the latter. I had worked hard for this opportunity. I kept myself out of trouble—not too hard a task when a person’s studies took up all of the daylight the sun had to offer and then some—and I was careful to only keep up friendships with people who also valued education and abiding by the law. I was always the girl who chose her studies over parties. When my friends were in need of a break from the monotony of school, they would go the beach for a weekend. While they were gone I cherished the quiet, taking the time to study harder. I never found school monotonous; I craved learning.

Officer Lyon asked questions for another thirty minutes. Then, before hanging up, he scheduled a face-to-face interview with me for the following week and recommended a book for me to read beforehand.

I smiled. I knew the book. I’d read it years ago. 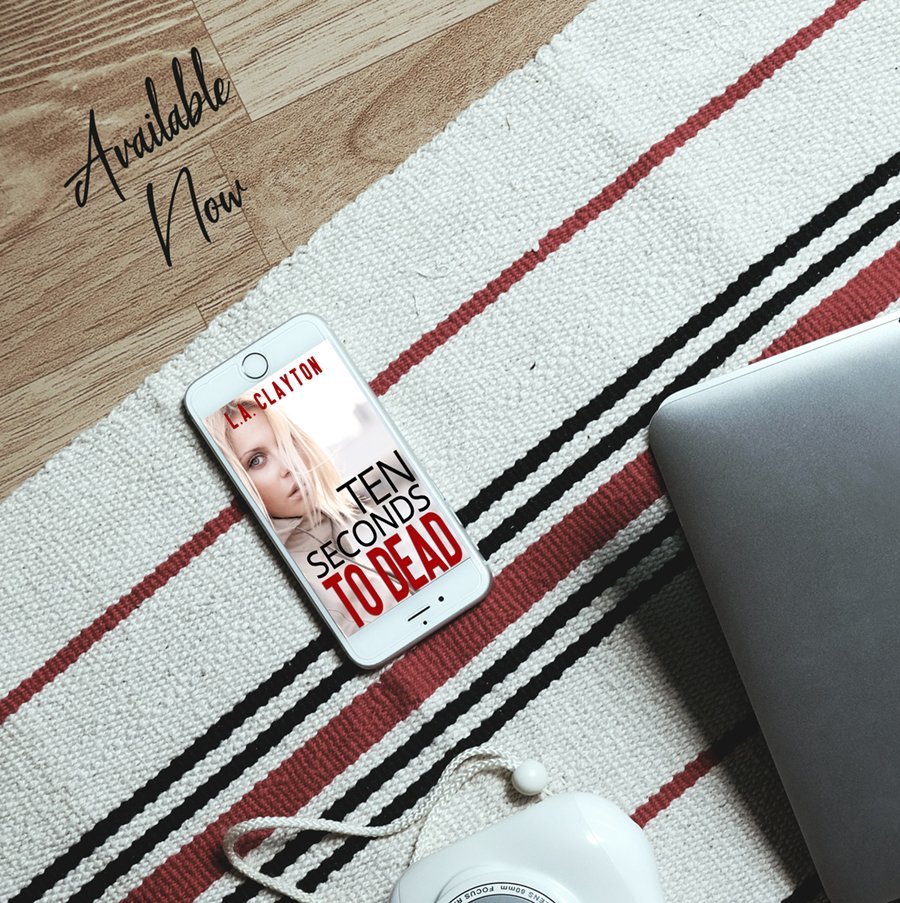 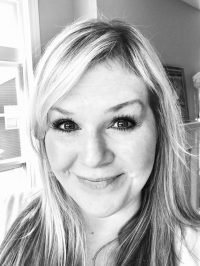 About the Author
L.A. Clayton has been an avid reader her entire life, devouring books at an alarming rate. Her husband often jokes that if she didn’t buy so many books they could retire. She went to bed one night a reader and woke up with a fresh memory of a dream she’d had the night before, sat down and became a writer.

L.A. Clayton lives in St. Louis, MO with her husband and their four young children. She makes time for writing in between wiping noses and packing lunches.