Welcome to the book blitz for THE SQUARE, the second book in the adult romantic suspense series, Shape of Love, by USA Today bestselling author, J.A. Huss and Johnathan McClain. See below for information on the book and series, buy links, an exclusive excerpt, and details on their giveaway. 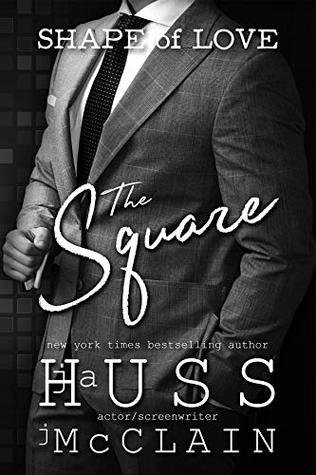 THE SQUARE (Shape of Love #2) by J.A. Huss and Johnathan McClain

Synopsis
ALEC
Against all odds we found each other. And then a single moment of betrayal ripped it all away. I thought Christine had forgiven me. I thought we’d moved past it. I thought she’d healed.

CHRISTINE
I loved them both and they loved me. But then Danny left and our triangle was broken. So was I really that surprised when Alec put it back together again?

DANNY
We are meant to be together. We all know that. But what did Alec do after I left? What could he have possibly done to make Christine want revenge? 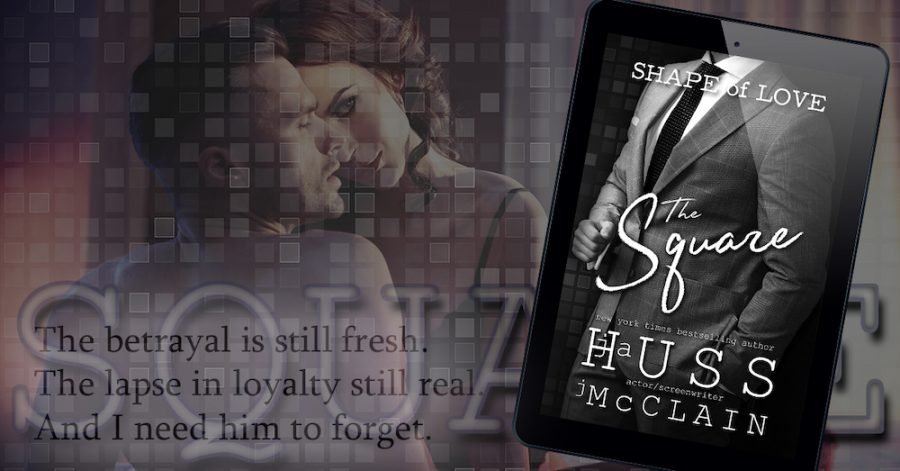 Excerpt 2
DANNY
She holds her breath. And even though I can’t hear it, I know her heart speeds up. Her grip on the railing tightens and her back goes stiff.

She’s wondering who I am and what I’m doing and if I had an answer for that, I might offer it up.

I have no idea who I am anymore.

I did. Not too long ago. I was Danny Fortnight, maker of custom motorcycles, partner to Brasil Lynch. Thief. Loner.

Then Christine came, and Alec came, and that Danny—he’s just gone now. But I’m not old Danny either. I’m something new. Some sick combination of the two.

I pump my cock a few more times, getting ready. Christine’s gaze wanders down to catch a glimpse. She’s already so wet.

It’s only been a few hours since we last fucked but it feels like we’ve been apart forever and we’ve got things to make up for.

Which isn’t far from the truth, really.

She swallows, licks her lips, and nods her head. Silent submission.

Which makes me grin. And with that grin, in that same moment, I thrust my cock inside her, sliding her along the table’s surface with such force, her head bumps into the railing.

She does not let go. She does just as I hoped. Stiffens her arms, pushing back on me so when I pull back and then thrust forward again, there’s resistance.

Not that I could push any closer to that railing. Her head isn’t even on the table anymore. It’s suspended in mid-air over empty space. Just the very bottom of her shoulder blades and the force of her arms, now bent at the elbows, keep her from being pounded over the edge and disappearing into the depths of darkness. So she has no choice but to resist.

I do it again, and again. Fucking her faster, harder with each forward push.

She grits her teeth, watching me. Nothing relaxing or soothing about this.

In fact she’s so crumpled up against the railing that I have to kneel on the table, hike her hips up, and prop the underside of her thighs over the top of mine, just so I can keep fucking her.

Nothing artistic about the picture we paint. Nothing slow, or sensual.

And she’s probably thinking, What the fuck, Fortnight? What am I? One of your little sluts you pick up in random cities?

She’s not one of those whores. 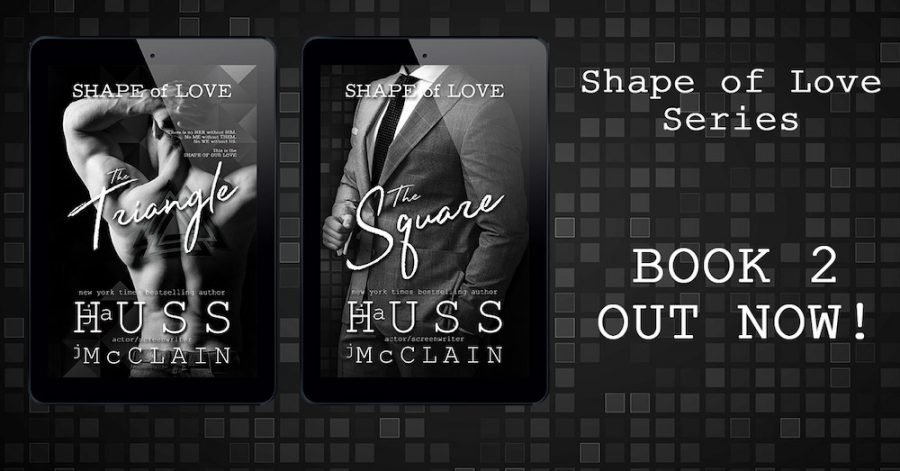 About the Authors
Two accomplished writers come together to create unforgettable sexy romance. JA Huss is the New York Times bestselling author of 321 and has been on the USA Today bestsellers list eighteen times. Johnathan McClain is a veteran actor and writer whose work, either performed or written, is probably airing on at least one of the channels on your television right now. You can contact them on their website www.hussmcclain.com or find them at their social links below.