This week is the 95th annual Children’s Book Week and runs from May 12-18. Children’s Book Week (CBW) is the longest-running national literacy initiative in the United States. As the mother of three avid readers, I understand how important it is to get kids to read. And it wasn’t always easy. Many nights tears and duct tape were involved. Well maybe not so much the duct tape, but there were a lot of tears.

I was frustrated by the fact that my kids didn’t love to read as much as I did and I didn’t understand it. I read a lot. Over 70 books in 2013 and my goal is 100 this year. I began reading to my children in utero. There wasn’t a day in their little lives that either I or my husband didn’t read to them. They often recited the words to their favorite books, almost as if they could read.

But once reading became homework, it lost its shiny appeal. We went through this twice, first with our daughter, then again with our twin boys three years later. Every night was a fight until we found the book or the series that flipped the switch. For my daughter, it was the Vet Volunteer series by Laurie Halse Anderson in fourth grade. Ror my boys, it was the Bone series by Jeff Smith in third grade. Now that my daughter is in eighth grade and my boys are in fifth, they read everything and anything and I often have to tell them to put their books down and go to sleep. My previous self laughs at the thought of such a thing.

To honor Children’s Book Week, here is my list of favorite children’s books: 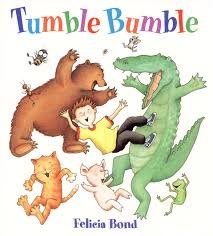 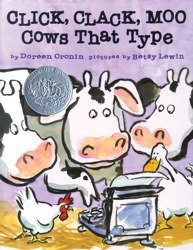 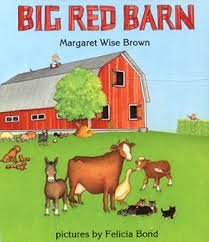 Charlie and the Chocolate Factory by Roald Dahl 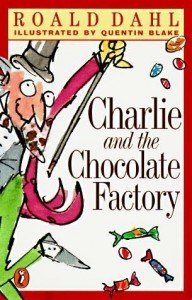 James and the Giant Peach by Roald Dahl 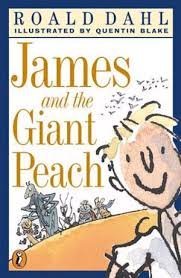 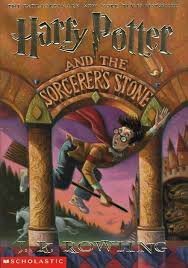 Beezus and Ramona by Beverly Cleary 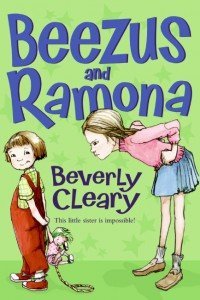 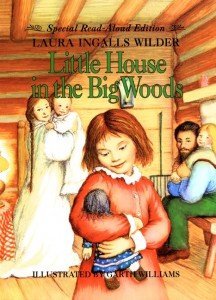 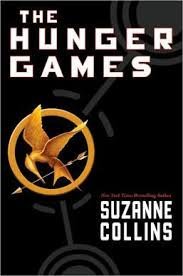 The Tomorrow series by John Marsden 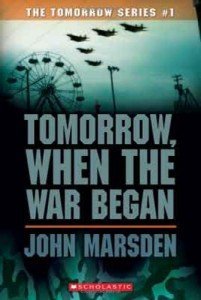 Are You There God? It’s Me, Margaret by Judy Blume 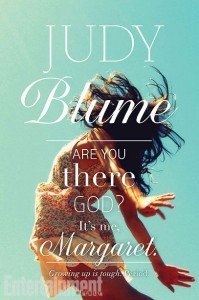 What are some of your favorite children’s books?