Cover Reveal – REIGN AND RUIN (Mages of the Wheel) by J.D. Evans

Author J.D. Evans is revealing the cover to REIGN & RUIN, the first book in her epic fantasy series, Mages of the Wheel, releasing January 23, 2020. See below for the cover, information on the book, preorder links, an exclusive excerpt, and a link to add it to your Goodreads TBR. 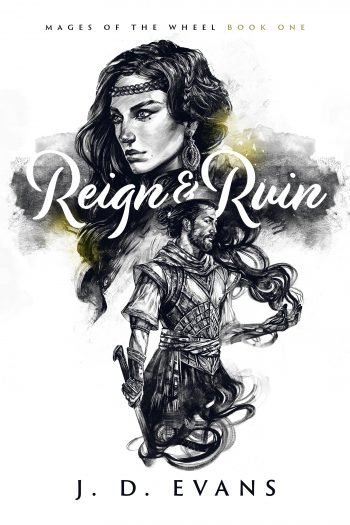 Synopsis
“All magic is beautiful,” she said, “and terrible. Do you not see the beauty in yours, or the terror in mine? You can stop a heart, and I can stop your breath.”

She is heir to a Sultanate that once ruled the world. He is an unwanted prince with the power to destroy.

She is order and intellect, a woman fit to rule in a man’s place. He is chaos and violence and will stop at nothing to protect his people.

His magic answers hers with shadow for light. They need each other, but the cost of balance may be too high a price. Magic is dying and the only way to save it is to enlist mages who wield the forbidden power of death, mages cast out centuries ago in a brutal and bloody war.

Now, a new war is coming. Science and machines to replace magic and old religion.

They must find a way to save their people from annihilation and balance the sacred Wheel—but first, they will have to balance their own forbidden passion. His peace for her tempest, his restlessness for her calm…

Night and day, dusk and dawn, the end, and the beginning. 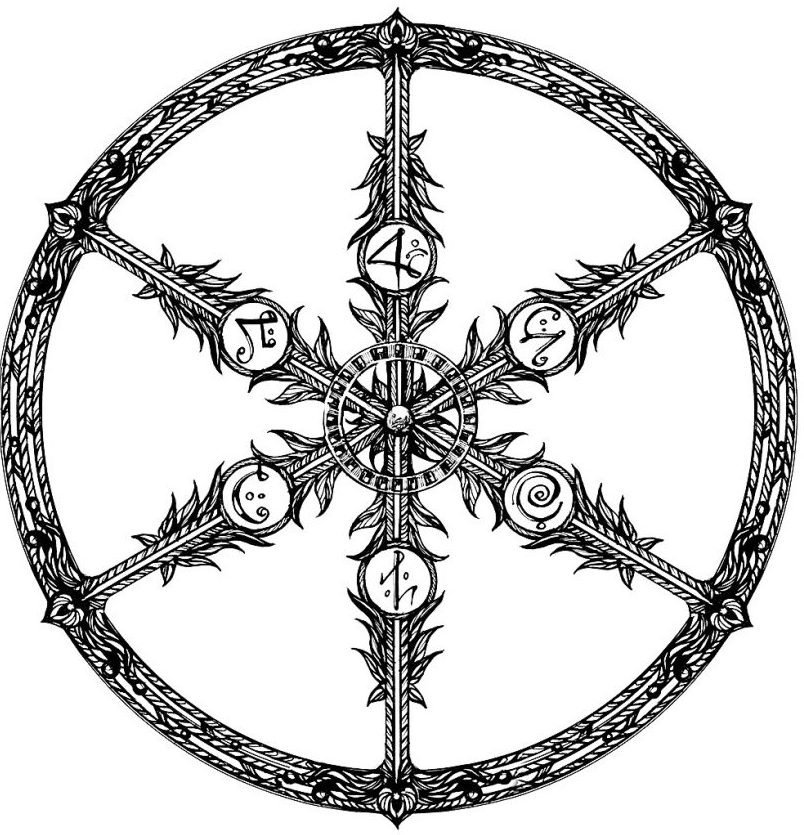 Excerpt
Makram reacted to her touch by not reacting at all. His body remained tense, his eyes narrowed. Naime wondered if she’d offended him, and pulled her hand back, but he spun, catching her wrist.

He held her hand up between them. “I am accustomed to being left to my own devices. We will both need to adjust to this, yes? To being allies?”

Naime nodded. His thumb circled lightly against her palm. Some of the simple easiness of his presence in her space left. Expectant tension made her hyperaware of how their spaces interconnected, where their skin met, the roughness of his calloused thumb against skin that was tender and sensitive, how much distance there was between every part of her and every part of him. There was a pull she had not perceived before, as if the most natural thing in the world would be to step closer.

“There is one thing.” His voice took on the same purr it had earlier. Naime felt too vulnerable without the shield of irritation she had kept between them. Without something to focus on that took her mind from the fact he was attractive, that when given the opportunity, he was kind and playful.

“What?” Naime was appalled at the weakness of her own voice.

“When this is over, I would like to call you by name.”

But she wanted that, to hear him say her name, like they were friends. She had so few. In his eyes, void and oblivion leached outward in inky tendrils from his pupils. There was so much she wanted to know about him. About his magic. About Sarkum.

“If you win, I will agree. But also…you will tell me everything I want to know about your magic.” She twisted her hand gently free of his grip and reached for his cheek, fascinated by the manifestation of his power. She stopped before she touched him, the spell broken by the suspicion that passed over his face.

“No, your name is in exchange for me winning. If you want to know about my magic, then you have to offer something of equal value.” He turned his face a fraction, as if he meant to move it against her outstretched fingers, but did not.

“I am trusting you with all my dreams for the future. You don’t think you can trust me with this?”

“Is your name worth that much?” he asked as she lowered her hand to her side.

“Only you can decide that.” She curled her hands in her caftan to prevent herself reaching for him again.

“Well, I will have plenty of time to consider it as I prepare for this. Which reminds me that I need something else.” He scooped a handful of almonds from a plate and shook them in his fist.

Naime raised her eyebrows in question. “It is yours, for your magic.”

He grinned, and tipped his head in agreement. “Rope.” He tossed a few of the almonds into his mouth. “And grappling hooks.” 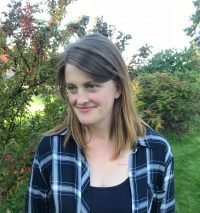 About the Author
J.D. Evans writes science fiction and fantasy romance and is the author of the novel, Reign & Ruin. After earning her degree in linguistics, J.D. served a decade as an army officer. She once spent her hours putting together briefings for helicopter pilots and generals. Now she writes stories, tends to a tiny human, knits, sews badly, gardens, and cultivates Pinterest Fails. After a stint in Beirut, J.D. fell in love with the Levant, which inspired the setting for her debut series, Mages of the Wheel.

J.D. currently resides in Raleigh, North Carolina, though she will always be a Montana girl at heart.