Author Kathy Coleman is revealing the cover for SEALER’S GAME, the first book in the adult fantasy romance series, Sealer Saga, releasing October 22, 2019. See below for the cover, information on the book, and a link to add it to your Goodreads TBR. 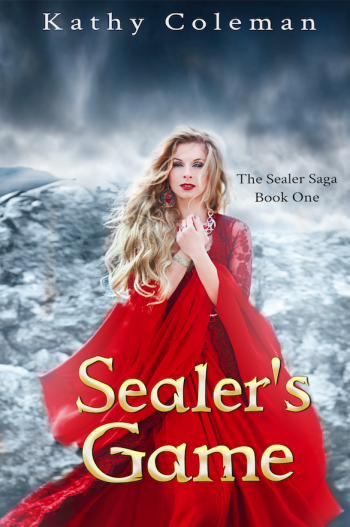 Synopsis
Hell hath no fury like a goddess scorned…

As Champion, Carita of Bel Auryn thought she would spend her days fighting demons. Instead, she is drawn into the latest scheme of the Moon Goddess, Ruby: a contest to choose a man who will have the “honor” of fathering her child. When Ruby encourages Carita to choose a man for herself, she picks the man she is most drawn to–and immediately regrets it.

Lucian Veradayne is the Lord of Death. He knows he must win Ruby’s game at any cost. It doesn’t matter that he has avoided her for two thousand years. Nor that she tried to kill their first child. And it really doesn’t matter that he would much rather woo Carita. The Soul Well has given Lucian a prophecy: he and Ruby must have another child. A child who will save the world.

Dealing with their mutual attraction will be the least of Lucian and Carita’s problems. They are not the only ones who have been drawn into Ruby’s game. Someone else wants to win. Someone who wants Ruby dead. Will Carita and Lucian be able to protect her long enough for a victor to be named? And if they succeed, will they be able to walk away from each other to ensure the prophecy is fulfilled?

Sealer’s Game is a 48,000 word fantasy romance novella about the King of the Underworld, a kick-butt warrior priestess, and a ruthless goddess who will stop at nothing to get her own way. It contains language, descriptions of violence, and sexual themes that may not be appropriate for all readers. Recommended for ages 18+. 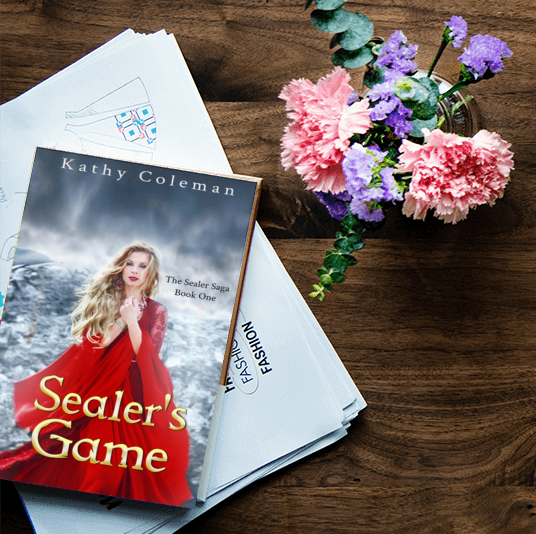 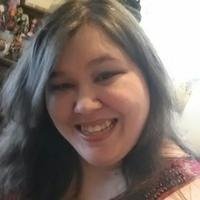 About the Author
Kathy Coleman lives in a little town in Ontario with her parents, one younger brother and two mischievous little dogs named D’Argo and Coco. She attended Trent University, majoring in English and Cultural Studies.

When she is not being kept awake at 3 a.m. by characters who refuse to quit talking, she can be found performing karaoke at charity events, updating her book blog I Write, I Read, I Review, shopping, or playing video games.