Today is release day for BEAUTIFULLY DAMAGED, the first book in the adult contemporary sports romance series, Shine Design, by Laura Pavlov. See below for information on the book, buy links, an exclusive excerpt, and details on her giveaway. 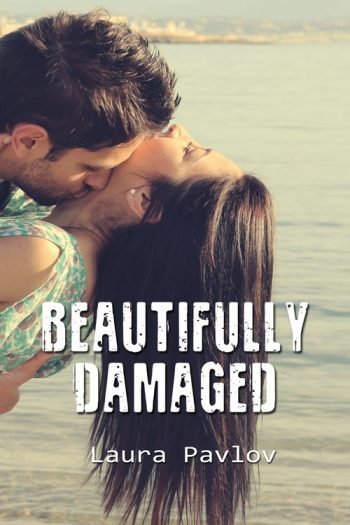 Synopsis
Peyton Kroft was his forever, until the unthinkable happened. Walking away all those years ago had been the right thing to do. But, a decade later, he was ready to put the past behind him. Moving to San Francisco and hiring his first love, the city’s top designer, was a good place to start. Seeing her again stirred up feelings he thought he’d long buried. He wanted her. Just one taste of those sweet lips. The girl like a light leading him home. She’d found a way back in somewhere she could never stay. And, the worst part—he liked her there.

Jackson Vance broke her heart. He took half of it with him on his way out of town. Picking up the pieces hadn’t been easy, but more than nine years later, Peyton is living her best life. Coming face to face with her first love is not on the agenda. Emerald green eyes that see straight to her soul. Jackson Vance is beautiful, broken, and everything she’s ever wanted. He’s not a forever guy—but when their lips touch, it feels like forever. History has a way of repeating itself. The past still hovers like a dark cloud. But every dark cloud has a silver-lining.

Excerpt
He leaned close to her as she pulled her purse strap over her shoulder in a huff. “Is someone jealous?”

She clutched her chest in dramatic fashion. Her reaction was worthy of an award-winning Broadway performance. Making all sorts of breathy noises, sure he understood how appalled she was. He rolled his eyes as they walked toward their gate.

“I’m not the slightest bit jealous of your voluptuous vixen.”

This type of banter needed to stop. Starting something with Peyton wasn’t an option. He’d come here to make amends, not fan the flames. She seemed happy, and he needed to let her be. But, he was so drawn to her, like a powerful current he couldn’t swim against. Always provoking, and stirring, and challenging him.

“You’re so full of yourself. I’m in an amazing relationship with a wonderful man. He’s about to be the freaking mayor of San Francisco for God’s sakes. I’m hardly jealous. I happen to care about you because you’re my friend, and I don’t want to see you get hurt.”

“You’re worried about me, huh?”

His laugh echoed and they continued walking. The masses of people moving through the airport were on a mission to get wherever it was they were going.

“Let me get this straight. You’re worried the voluptuous vixen is going to hurt me? Physically? I sure hope you’re right.” His night with Lana was a bust, mainly because he couldn’t get the jealous pain in the ass walking beside him off his mind.

She wrestled her bag from his hand and walked ahead, her suitcase thumping behind her. Fucking adorable. Angry and feisty. He played with fire, teasing her like this. Choosing to argue about ridiculous bullshit instead of pressing her up against the wall and covering her mouth with his like he wanted. He didn’t know how not to want her. Nor did he know if it were even possible. 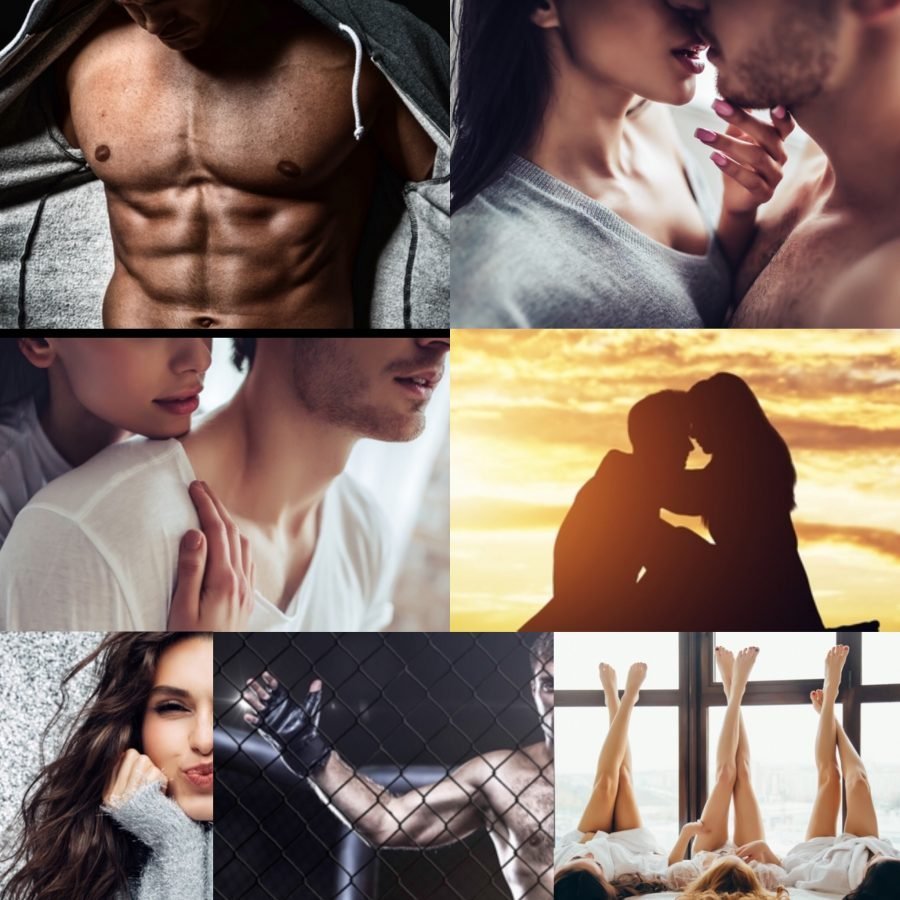 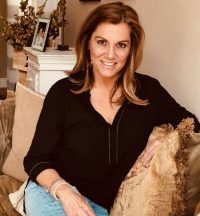 About the Author
Laura Pavlov writes sweet and sexy contemporary romance that will make you both laugh and cry. She is happily married to her college sweetheart, mom to two awesome almost-grown kids, and dog-whisperer to a couple crazy yorkies. Laura resides in Las Vegas where she is living her own happily ever after.