Teaser Reveal – ROCK LEGEND (Nothing But Trouble) by Tara Leigh

Forever Yours Publishing and author Tara Leigh are revealing a teaser from ROCK LEGEND, the second book in the adult contemporary rock star romance series, Nothing But Trouble, releasing July 17, 2018. See below for information on the book and series, pre-order links, and the exclusive teaser. 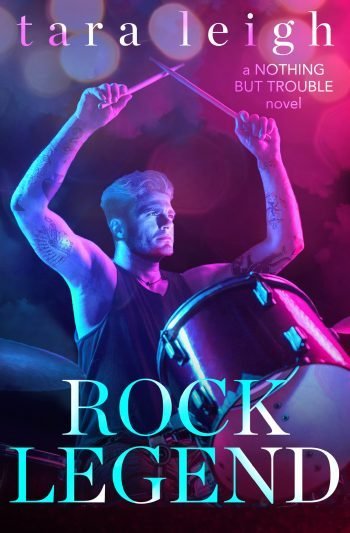 ROCK LEGEND (Nothing But Trouble #2) by Tara Leigh

Most people know me as the drummer for Nothing but Trouble. Depending who you ask, I’m also a playboy, a loner, the life of the party, a screw-up, or according to my fans, “The Sexiest Rock Star on the Planet.” Apparently, I’m a legend.

Am I surprised? Hell, no. It’s a reputation I’ve earned behind my drum kit and behind closed doors. No one thought foster kid Landon Cox would become famous. Infamous, maybe. Notorious, probably. But successful? Never. No one except Piper Hastings. But I had to make a choice: my woman or my career. I picked fame and fortune… and spent every damn day since pretending I don’t regret it.

Now fate’s dropped Piper back into my life. I want to believe it’s a second chance for me – for us. But while I can give her a few great nights, I can’t give Piper a future.

Only one of them ends happily ever after. 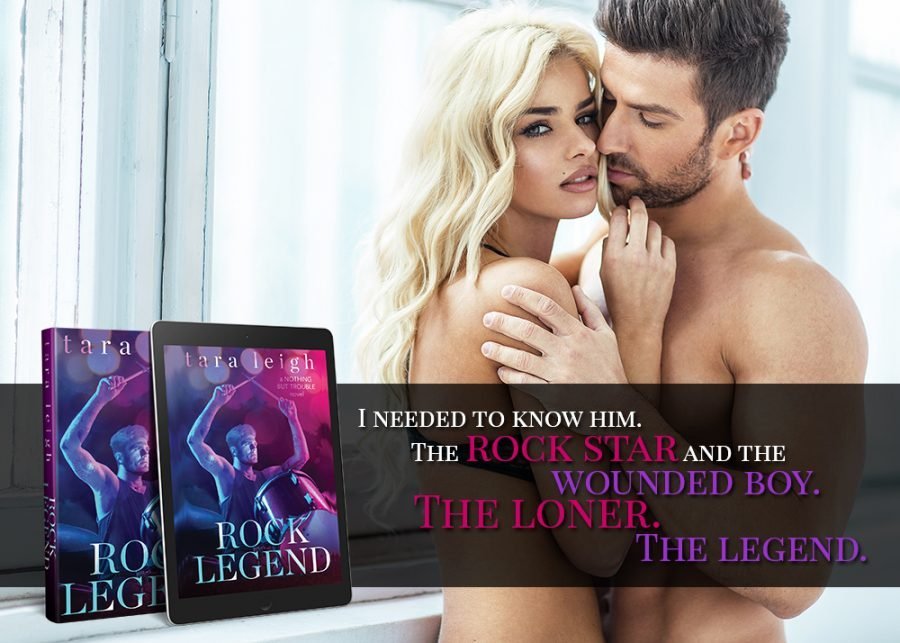 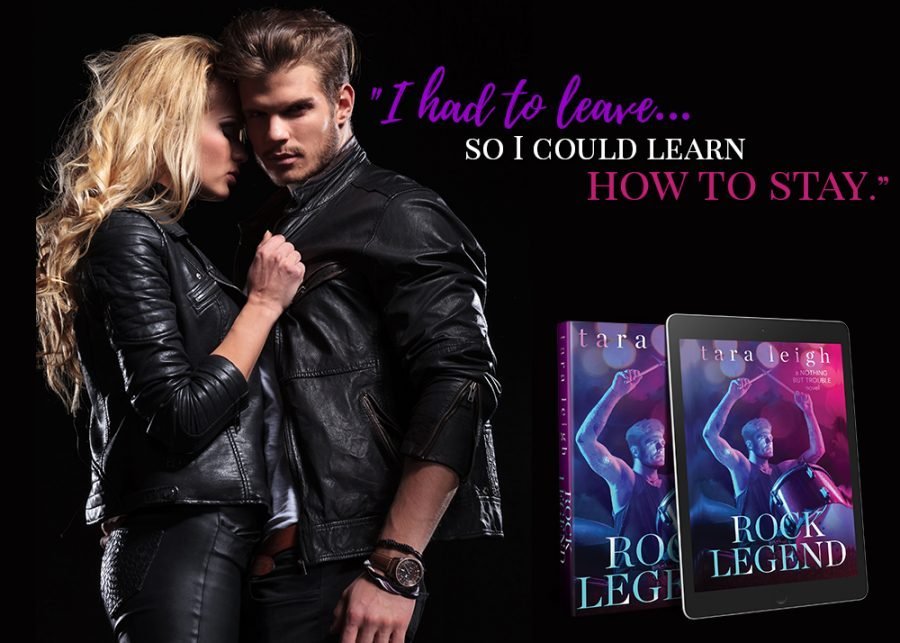 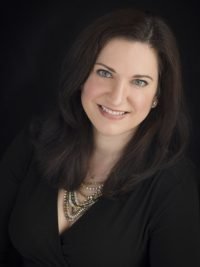 About the Author
Tara Leigh attended Washington University in St. Louis and Columbia Business School in New York, and worked on Wall Street and Main Street before “retiring” to become a wife and mother. When the people in her head became just as real as the people in her life, she decided to put their stories on paper. Tara currently lives in Fairfield County, Connecticut with her husband, children and fur-baby, Pixie. 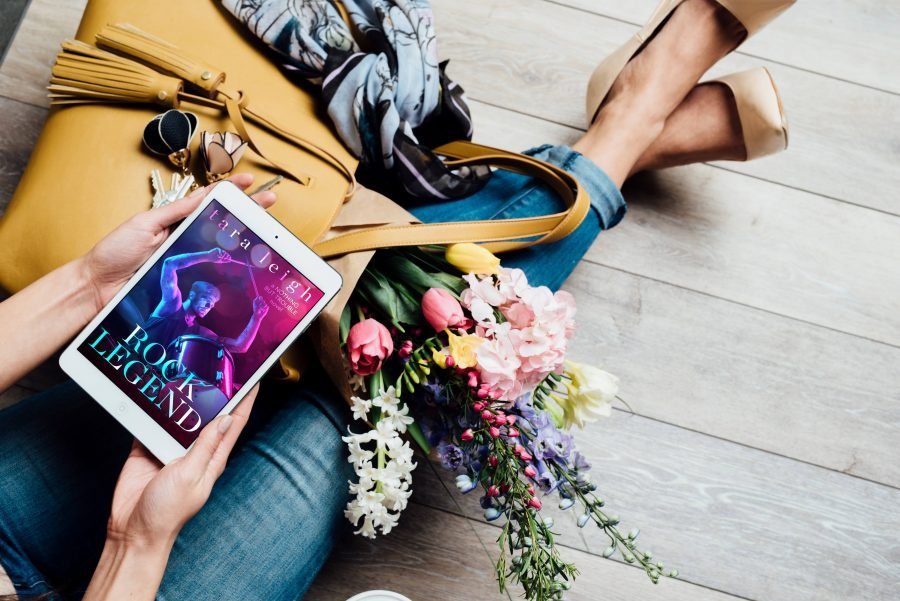