Teaser Tuesday – The Ruins (The Union Series) by T.H. Hernandez

Today’s teaser from The Ruins is from chapter 19, titled The Ruins. 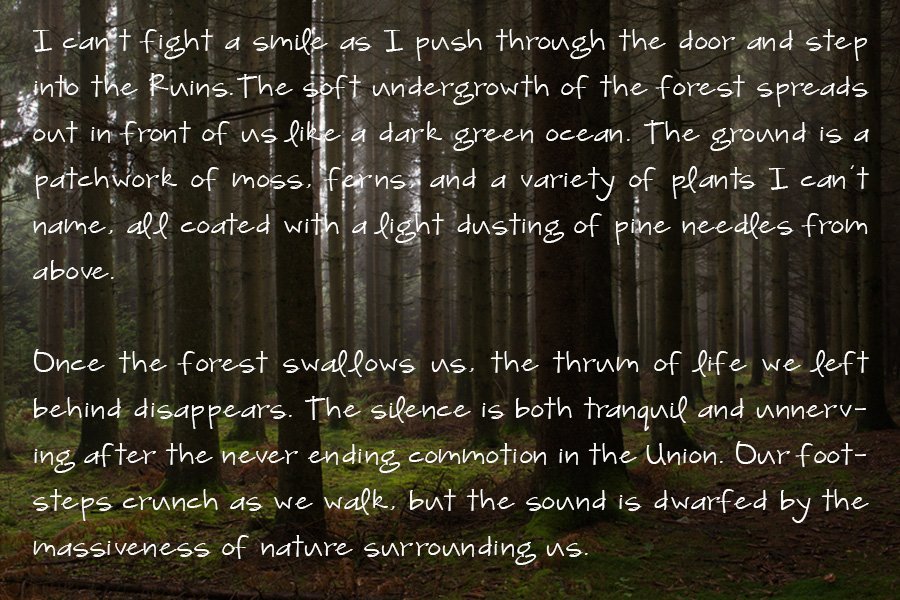 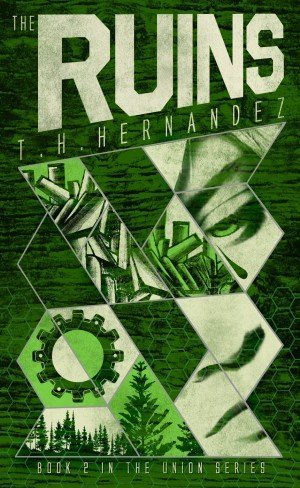 The Ruins (The Union Series #2) by T.H. Hernandez

Synopsis
Heartbroken, grief-stricken, and wracked with guilt, seventeen-year-old Evan Taylor returned to the Union, leaving behind the boy she loved.

Now, she and her friends must find a way to do the impossible – warn the citizens of the Union about an impending rebel attack without alerting the government and risking retaliation against her friends in the Ruins.

When every move Evan makes is thwarted, it soon becomes clear she’s being watched.

Faced with a daily fight to stay one step ahead of her pursuers, she returns to the Ruins. But life in the Ruins has its own dangers, and soon she’s fighting a different battle – to stay alive long enough to discover the truth.

THE RUINS is the second book in THE UNION series, a young adult romantic adventure set in the near future.